The Dramatic Take-Over Of Non-Coking Coal Mines In 1973 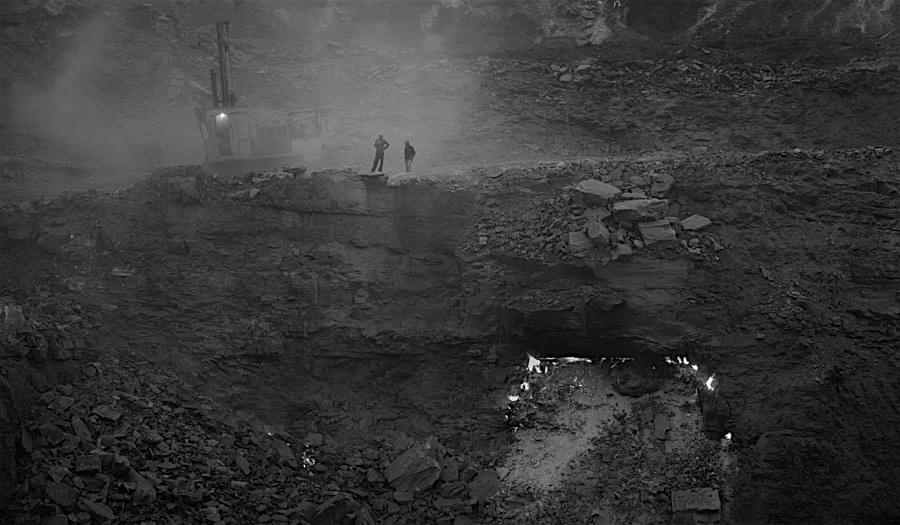 Nationalization seems to be the order of the day. The latest is nationalization of non-coking coal mines, even though the Central Government had ruled it out earlier when it took over the coking coal mines some nine months back. Then one set of arguments was used to justify the take-over of coking coal mines and keeping out the non-coking coal mines. Now, an entirely different bunch of arguments was put forward, when, at a hurriedly summoned press conference, the Steel Minister, Mr Mohan Kumaramangalam, announced the Government's decision to take over the non-coking coal mines too. An element of drama was injected into, the decision by making some midnight preparations and keeping the staff ready to bring the mines under Government control. It sounded somewhat strange that some State Chief Ministers were told about the decision and asked to make their own preparations like talking to labour leaders of the unions in the mines. In New Delhi some labour leaders were present in time to hail the decision as another big socialist victory!

When the banks were nationalized in 1969, the Prime Minister, Mrs Indira Gandhi, did that more as a diversionary move against the party challenge that confronted her at that time. While announcing the decision over the radio, she declared that the step did not mean an era of nationalization. And yet within the last three years many sectors have been nationalized. The private sector is under a constant threat of takeover.

It is the usual argument of the private sector not investing money but keeping funds away; so that the mines would not get funds from anywhere except the Government and, therefore, it is better to nationalize them. Another argument advanced is that the private sector is wasting its assets. These arguments do not go well with the performance of the public sector, particularly in mining. The NCDC and the Bharat Collieries have not hired too well and the former has not been able to increase production to meet the needs.

The Federation of Indian Chambers of Commerce and Industry has stated that "it is most unfortunate that not only different but contrary reasons are given in pursuing this policy (of take-over and nationalization). There is no, denying that the country has travelled a long way on the road to nationalization, mostly for party reasons rather than economic. After the 25th and 26th Amendments to the Constitution, the problem of market value for, compensation is not there for the Government!"

This article was authored by Sentinel and originally appeared in the 10 February 1973 issue of Swarajya.