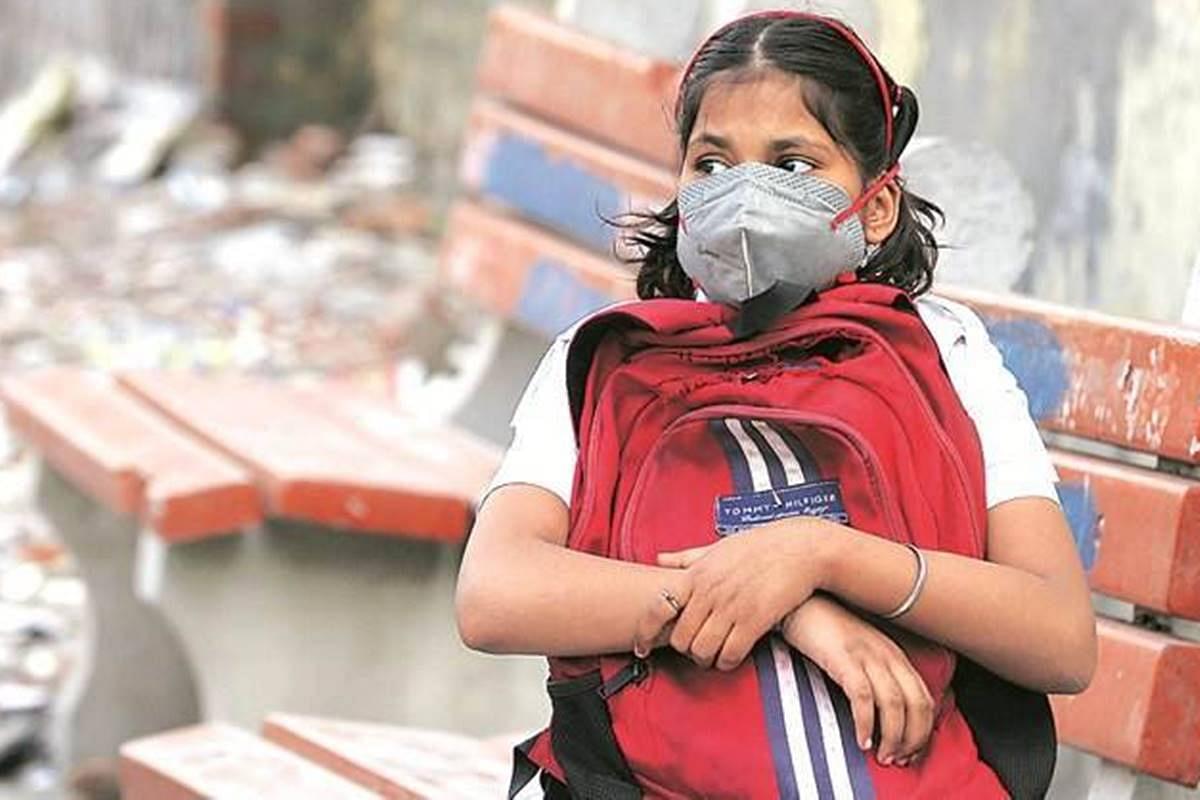 New Delhi, Jan 27 (PTI) The union government is working on a model for staggered opening of schools for physical classes following all COVID-19 related protocols, sources said on Thursday.

Schools have been closed in most parts of the country for physical classes after the emergence of the new Omicron variant of the virus. Students have been mostly attending online classes, barring some brief periods in between, for almost two years now due to the coronavirus pandemic.

A delegation of parents led by Chandrakant Lahariya, an epidemiologist and public policy specialist, and Centre for Policy Research president Yamini Aiyar, had met Delhi's Deputy Chief Minister Manish Sisodia on Wednesday to submit a memorandum signed by over 1,600 parents demanding that the schools be reopened.

Similar demands have been made in some other states as well, though another section of parents has been favouring the continuation of online classes.

The Delhi government had recommended reopening of schools in the national capital, but a decision on this was postponed till the next meeting by the Delhi Disaster Management Authority on Thursday.

It has become necessary to prevent further damage to the social and emotional well-being of children, Sisodia had said on Wednesday.

Asserting that online education can never replace offline education, Sisodia had said the government had closed schools when it was not safe for children, but excessive caution is now harming students.

After being briefly reopened, schools in Delhi were again closed on December 28 last year in view of the third wave of COVID-19 driven by the Omicron variant.