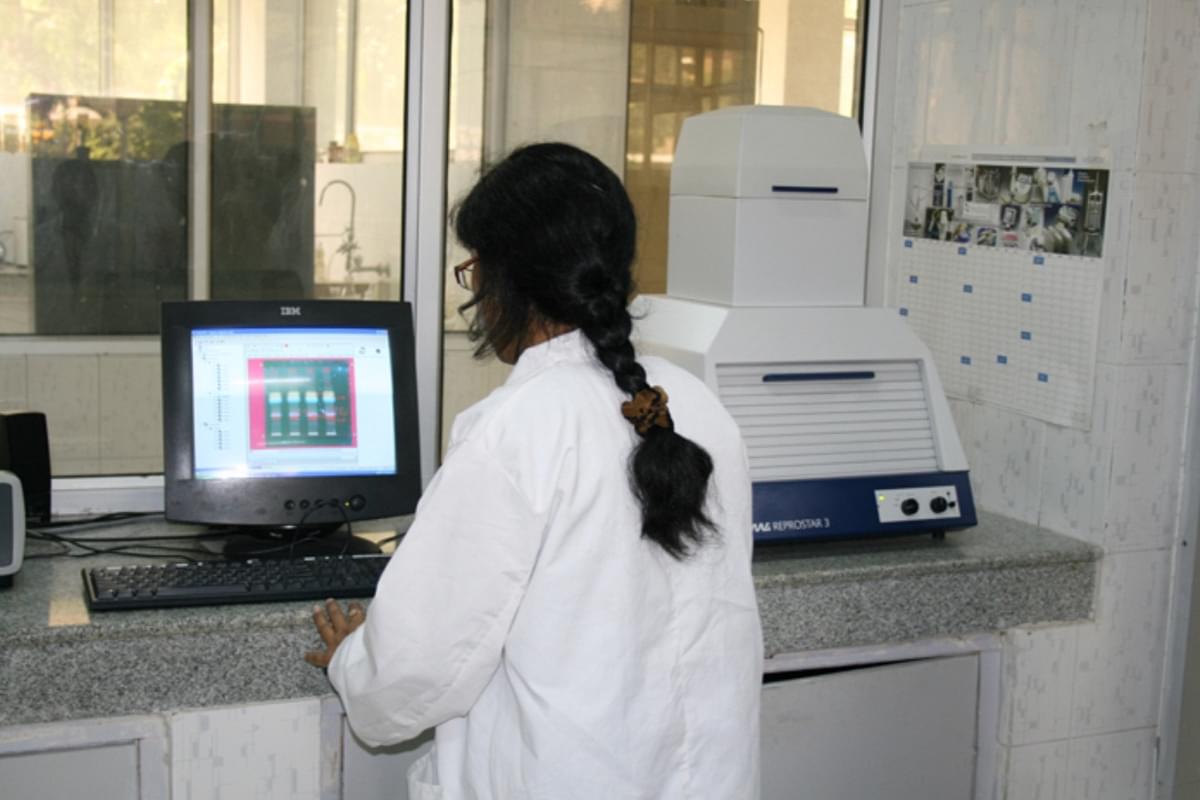 With a view to provide benefits of Indian traditional Ayurveda System of medicine to a wider clientele, Ministry of Defence has decided to operationalise Ayurveda Centres at 37 Cantonment Hospitals across the country from 1 May 2022.

The decision was taken at a recent high level meeting held between the Defence Secretary Ajay Kumar and the AYUSH Secretary Vaidya Rakesh Kotecha, a Defence Ministry release said on Wednesday (30 March).

The move will make available well-established and time-tested therapies of Ayurveda to the residents of cantonments including Armed Forces personnel, their families and civilians availing health services from these hospitals.

To support this initiative, Ministry of AYUSH is providing skilled AYUSH doctors and pharmacists to these 37 Cantonment Hospitals.

It has also been decided that officials of Directorate General of Defence Estates (DGDE), Ministry of Defence and Ministry of AYUSH would work in close collaboration to make these 37 Ayurveda Centres functional.

The Cantonment Hospitals where the Ayurveda Centres will be operationalised are located in various cities and towns across the country, including in Agra, Dehradun, Mhow, Mathura, Jabalpur, Jalandhar, Jammu, Jhansi, Ranikhet and Landsdowne.