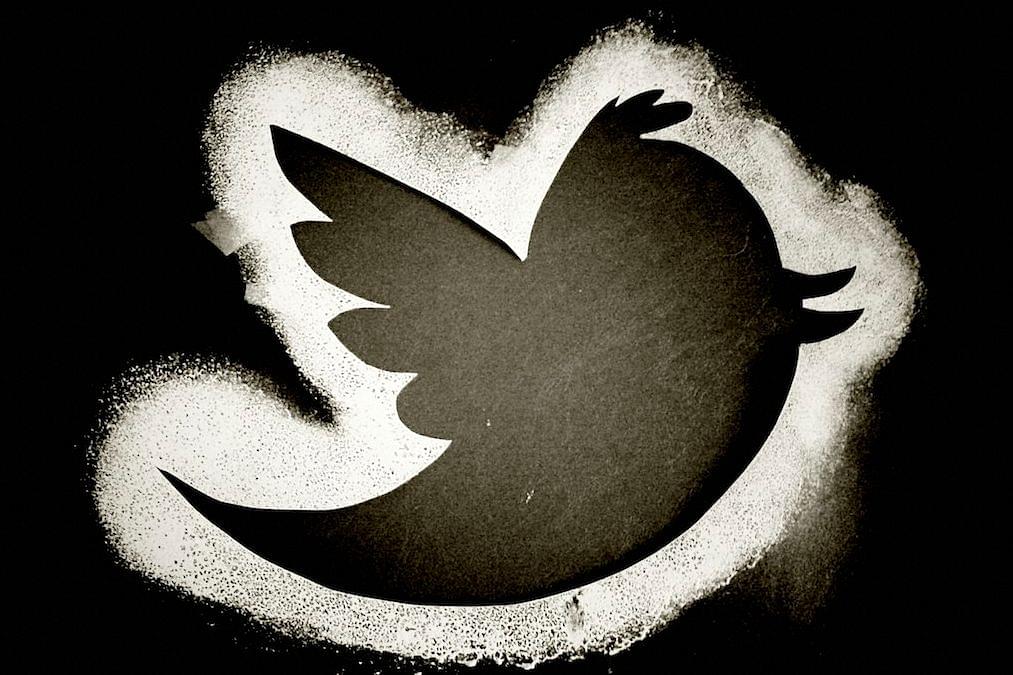 That microblogging site Twitter has become a law unto itself has been clear since the time it deplatformed a sitting US President after earlier allowing Donald Trump’s tweets only with warning labels about the truthfulness of his tweets.

Now, it is cocking a snook at Indian law by refusing to block 257 handles that have been trending completely false and dangerous hashtags, including one that read: #ModiPlanningFarmerGenocide.

After initially blocking these accounts, Twitter has now allowed them to return, citing “free speech” and “newsworthiness” as justification.

If “free speech” is going to be determined by tech platform and not the extant law in India, and if newsworthiness is going to be decided by an unauthorised censor rather than a legitimate media publisher, it is clear that Twitter is neither following the law nor is a neutral platform. It is both platform and publisher at some times, and one or the other at other times, depending on its opportunistic politics.

Twitter may well disregard this, since its unchecked power also flows from the ruling party’s patronage, as I will explain later.

(1) Where the Central Government or a State Government or any of its officers specially authorised by the Central Government or the State Government, as the case may be, in this behalf may, if satisfied that it is necessary or expedient to do in the interest of the sovereignty or integrity of India, defence of India, security of the State, friendly relations with foreign States or public order or for preventing incitement to the commission of any cognisable offence relating to above or for investigation of any offence, it may, subject to the provisions of sub-section (2), for reasons to be recorded in writing, by order, direct any agency of the appropriate Government to intercept, monitor or decrypt or cause to be intercepted or monitored or decrypted any information generated, transmitted, received or stored in any computer resource.

(2) The procedure and safeguards subject to which such interception or monitoring or decryption may be carried out, shall be such as may be prescribed.

(3) The subscriber or intermediary or any person in-charge of the computer resource shall, when called upon by any agency referred to in sub-section (1), extend all facilities and technical assistance to-

(a) provide access to or secure access to the computer resource generating, transmitting, receiving or storing such information; or

(b) intercept, monitor, or decrypt the information, as the case may be; or

Section 1 above flows directly from the restrictions and limits to free speech mentioned in article 19(2) of the Constitution, which reads:

“Nothing in sub clause (a) of clause ( 1 ) shall affect the operation of any existing law, or prevent the State from making any law, in so far as such law imposes reasonable restrictions on the exercise of the right conferred by the said sub-clause in the interests of the sovereignty and integrity of India, the security of the State, friendly relations with foreign States, public order, decency or morality or in relation to contempt of court, defamation or incitement to an offence.” (emphasis mine).

In short, if Twitter is operating in India and has Indian and foreign users whose tweets are accessed by Indian consumers, it has to accept the restrictions on “free speech” as defined in the Constitution of India, never mind that it did not follow even the US Constitution when it deplatformed Donald Trump unceremoniously after he lost the presidential election.

My answer is just a reasonable guess, and that guess relates to how much the Prime Minister and his Bharatiya Janata Party (BJP) are dependent on Twitter for their messaging. The PM, with 65.3 million followers, and many BJP or Sangh handles, use Twitter to make up for their relative lack of voice in the mainstream media, and especially international media, which is uniformly anti-Hindu and anti-India.

The Prime Minister should set himself a time limit to create an alternative national micro-blogging and other platforms that will be fully subject to Indian laws, and not be beholden to unaccountable tech platforms. One year should be a good time horizon for this.