Do Insects Have Feelings? 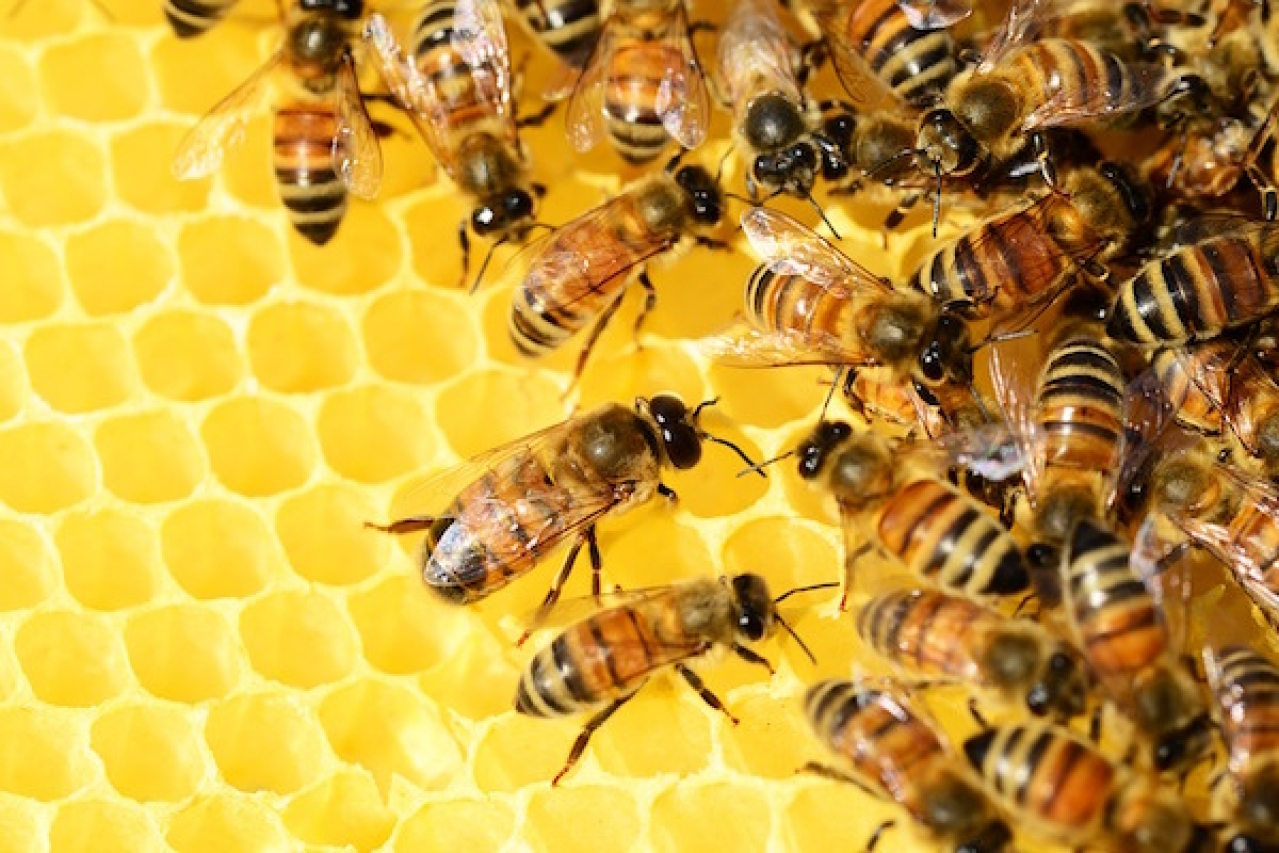 A swarm of bees are a clear sign of collective intelligence

The evidence has been building up for quite some time now. Insects have a richer inner life than we have been giving them credit for.

In 2011, in a paper published in ‘Current Biology’, scientists from the Institute of Neuroscience, Newcastle University, reported that agitated honey bees exhibit what they - carefully - called ‘pessimistic cognitive biases’.

The experiment involved conditioning bees to two extreme proportions of a mixture of two chemicals to sweetness (sucrose) and bitterness (quinine). Once the bees had sufficiently learnt to associate the smells with either reward or punishment, half of them were subjected to violent shaking.

Then, five mixtures with the two chemicals in different proportions were presented to both the groups. When the classically ambiguous mixture of 50-50 proportions was presented, the unshaken bees responded to sweetness and protruded their proboscis. The shaken bees, on the other hand, tended to respond to bitterness, and their proboscis retracted.

Through this study, the scientists clearly showed that agitated bees display a negative emotional state. Yet, what they said after the study didn’t match the conviction of the results. They said that “the results do not allow them to make any claims about the presence of negative subjective feelings in honeybees.” 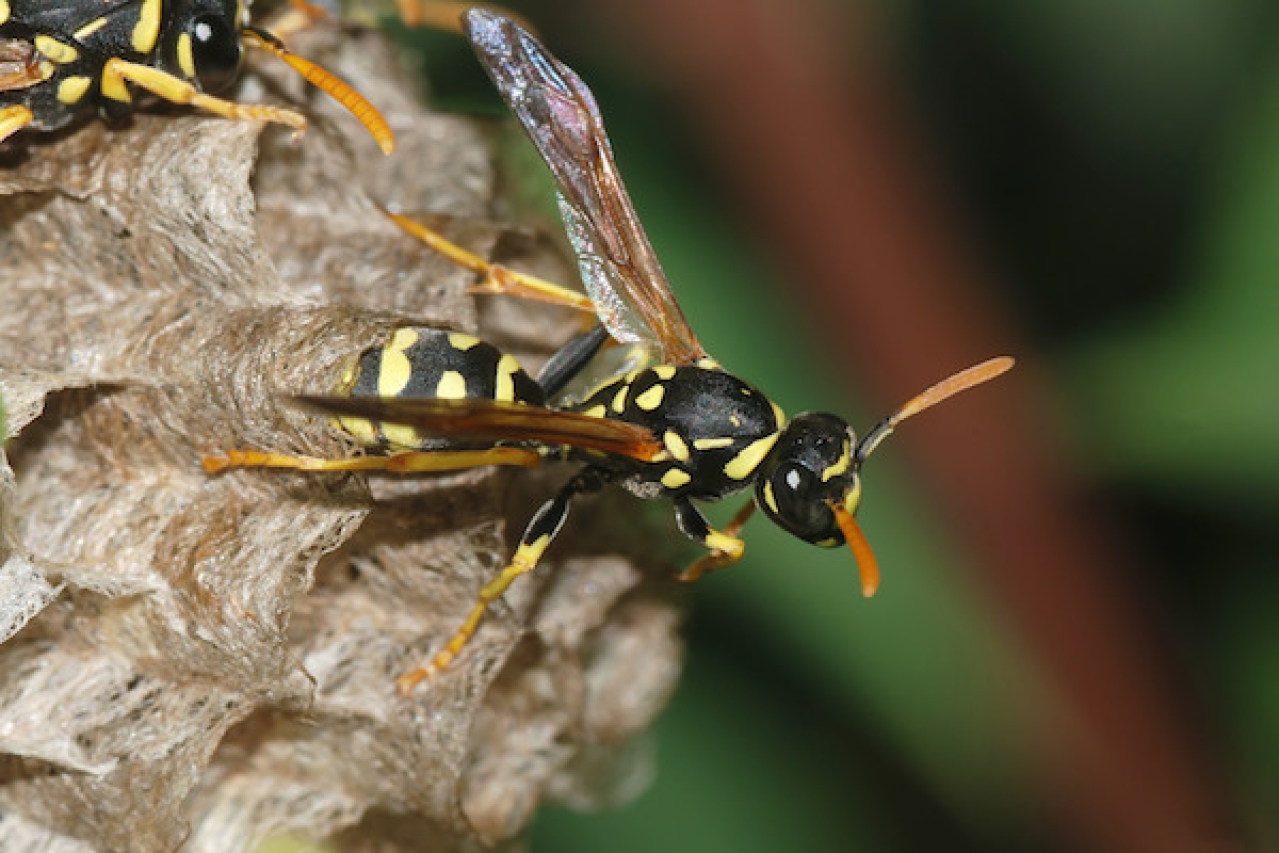 The results ‘call into question how we identify emotions in any nonhuman animal’. The study says that it is ‘logically inconsistent’ to claim the presence of pessimistic cognitive biases in animals like dogs and humans as an emotional inner state (here anxiety), ‘but to deny the same conclusion in the case of honeybees’.

Here’s the problem: for most part of the history of modern science, we have considered insects more as automatons with a few neuronal ganglions than a real brain.

Take, for instance, the great naturalist Carl Linnaeus. He thought of insects as having no brain at all. Since many insects perform life processes even after their decapitation, majority of the scientists considered insects as low on an inner life - almost to the point of denying that they have any.

In his classical work on ants, famous American entomologist, William Martin Wheeler called the ant colony a ‘superorganism’. But after a brief period of excitement, the idea of ‘superorganism’ fell into disrepute among biologists.

Biologist Lewis Thomas pointed out in the 1970s why the concept of ‘superorganism’ went out of favour with biologists:

This huge idea - that individual organism might be self-transcending in their relation to a dense society - was not approachable by new techniques, nor did it suggest new experiments or methods.

In other words, the concept of a superorganism was too much for biological sciences of that day to tackle given the understanding of the subject at the time.

Initially, even Edward Osborne Wilson, one of the founders of socio-biology and an entomologist specialising in the study of ants criticised the concept of ‘superorganism’. But he later changed sides after his discussions with fellow socio-biologist Bert Hölldobler.

Wilson’s book,The Superorganism: The Beauty, Elegance, and Strangeness of Insect Societies, (2009) co-authored with Bert Hölldobler, explains vividly how colonies of ants, wasps, bees, and termites are, in fact, a ‘superorganism’, and how they even become units of Darwinian natural selection rather than individual organisms.

At a much later time, as computational sciences became developed, they started to acquire more tools to study and open up new realms to apply this concept.

The new study by biologist Andrew B Barron and philosopher Colin Klein of Macquarie University, Australia proposes that insects, technically called hexapoda because they have six legs, have ‘a capacity for the most basic aspect of consciousness: subjective experience’.

So when did consciousness originate in the biological evolution? The paper proposes that ‘the origins of subjective experience can be traced to the Cambrian’.

The Cambrian is a geological period in the planet’s history that lasted 144 million years, some 541 million years ago. It was during this period that most of the major categories of invertebrate animals made their appearance on the planet. Almost all major basic animal body plans can be seen in the Cambrian fossils.

The Cambrian event is also called the ‘big bang’ of animal evolution. While there are many explanations for this event, there is at least one school that has associated the emergence of consciousness to the Cambrian event.

Anesthesiologist and consciousness researcher Stuart Hameroff and mathematician-physicist Sir Roger Penrose have proposed that consciousness arises from quantum vibrations in the minute biological structures called microtubules inside the brain’s neurons. 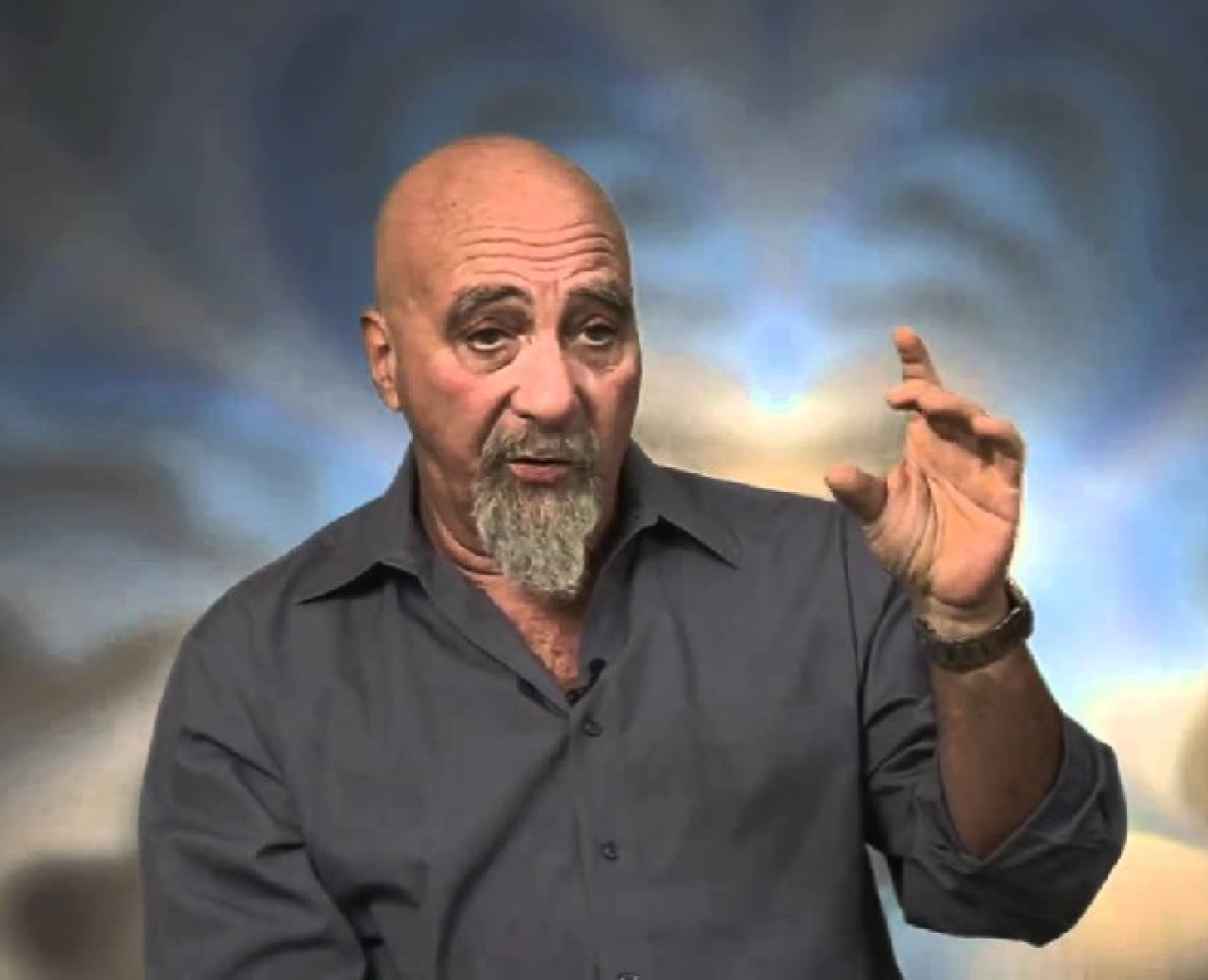 In 1996, Stuart Hameroff proposed in a paper that consciousness could have originated and attained a critical mass during the Cambrian. Though leaving out the details about insects, the paper stated that most of the Cambrian creatures reached ‘critical biological complexity for emergence of primitive consciousness at the early Cambrian period’.

When Penrose and Hameroff spoke about their approach to consciousness, there was stiff opposition from the mainstream scientists. Hameroff’s paper on Cambrian explosion was simply too much for scientists at the time to take.

Interestingly, almost twenty years later, the Australians made a similar proposal that said, ‘the origins of subjective experience can be traced to the Cambrian’.

So in these twenty years, has Hameoff’s own view on consciousness with relation to evolution changed?

In his communication with Swarajya, Hameroff says that he now thinks ‘(proto-) consciousness’ preceded life itself and could have existed even in previous aeons preceding the Big Bang. He and Penrose even speculate that consciousness may ‘mutate’ or evolve with each sequential big bang, and that the universe may evolve and undergo ‘reincarnation’ to optimise consciousness.

Think about insects again. Consider the present model of superorganism in which each of the insects is almost thought of as an unintelligent automaton which when woven together comes up with emergent properties of swarm intelligence. These models are even used in the creation of cellular robots today.

In the classical model, ‘neurons and cells as simple on-off devices’, points out Hameroff, ‘They don’t consider neurons are alive and thus, in my opinion, require quantum coherence’.

Now, replace neurons with individual insects. Now, you can see that insects have consciousness – similar to Hameroff considering neurons or cells as having a life of their own.

Unlike two decades ago, the Hameroff-Penrose quantum model of consciousness is no more a marginalised idea in the field. Today, there is a growing body of biologists and physicists who call in quantum mechanical phenomena to explain many biological phenomena; for instance, quantum tunnelling for DNA mutation to quantum coherence in the way migrating birds find out their direction.

So should we consider the quantum characteristics of individual insect consciousness and how they interact when they form the swarm intelligence? Will that also explain the emergent properties of a superorganism? With quantum computing, what kind of collective cellular robots such a framework and approach would usher us into?

Insect consciousness provides us with many exciting possibilities in varied disciplines from entomology to consciousness study to quantum biology to robotics. But the question underlying it, which sounds very philosophical, is: ‘Do insects feel self-awareness?’

Stuart Hameroff, Did Consciousness Cause the Cambrian Evolutionary Explosion?, Toward a Science of Consciousness II: The 1996 Tucson Discussions and Debate, MIT Press, Cambridge MA, 1998, pp. 421-437