Explained: Why Beach Sand Minerals Are In The News? 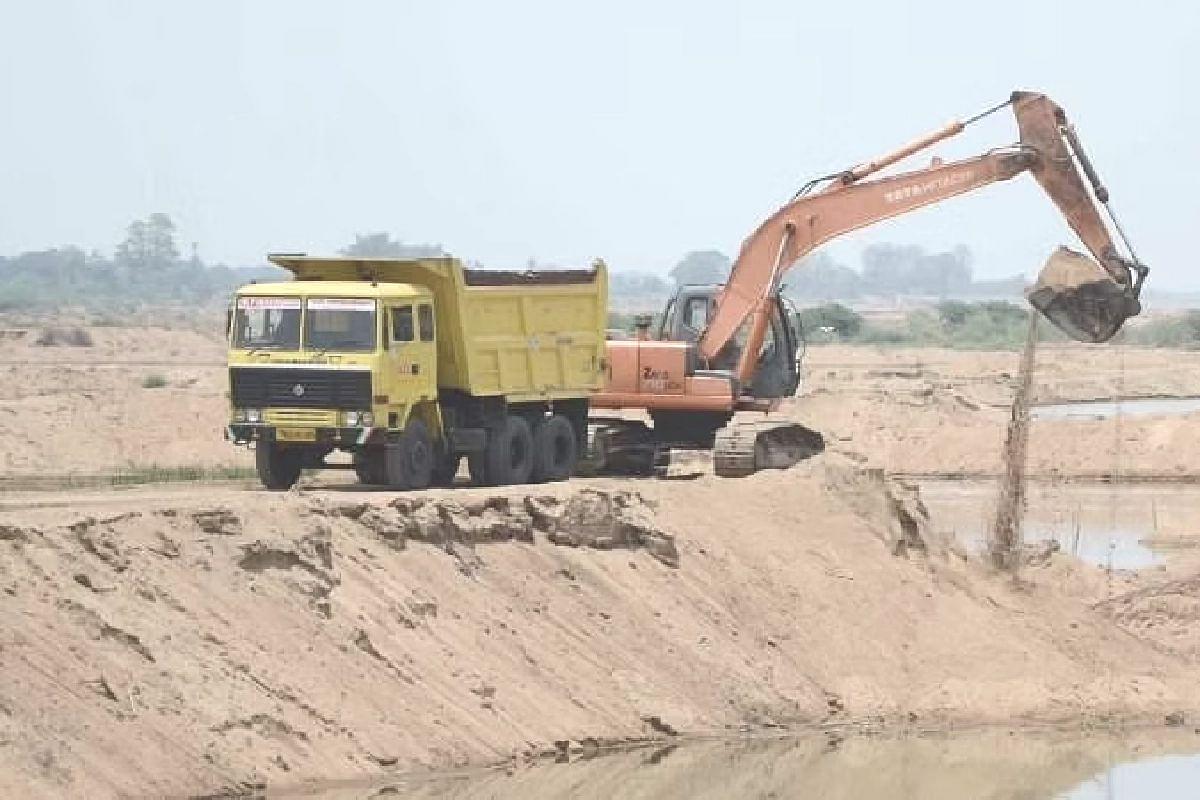 The Union Ministry of Mines has proposed to amend the Mines and Minerals (Development and Regulations) Act, 1957, to remove certain atomic minerals including beach sand minerals from Part B of the act. The proposed amendment empowers the Centre to auction mineral concessions and is aimed at reforming the sector.

Swarajya takes a look at the proposed amendment and its importance.

What Is Beach Sand Mineral?

India’s vast coastline hosts a number of multi-mineral shoreline placer deposits occurring as beach and dune sand, inland sand bodies and sediments. Favourable geological and geomorphological conditions coupled with tropical to sub-tropical climate and intricate drainage pattern have resulted in formation of these placer deposits of varied dimensions and concentrations.

What Are The Uses Of Various BSMs?

The BSMs find application in both atomic energy and other industries. Ilmenite, rutile and leucoxene are the source mineral for titanium. Zircon is mainly consumed as an opacifier, and has been known to be used in the decorative ceramics industry and zirconium metal production. Garnet is dense and hard, and is used both as semi-precious stone and as an abrasive.

Among these beach sand minerals is monazite, the mineral from which thorium is extracted. Thorium is envisaged to be used as fuel in India’s three-stage nuclear programme that can be turned into nuclear fuel after being combined with a fissile material such as plutonium. The mineral monazite, containing approximately 55-60 per cent total rare Earth elements (REE).

What About The Reserves Of These Minerals In India?

Atomic Minerals Directorate for Exploration and Research (AMD), a constituent unit of Department of Atomic Energy (DAE), has the mandate to identify, evaluate and augment mineral resources of beach sand minerals.

The directorate has so far established 1,231.95 million tonne of economic heavy minerals as on October 2021 that has put the country in reckoning as far as world's resource base is concerned.

How The Legal Framework For BSMs Evolved In India?

What About Atomic Mineral Concession Rules, 2016?

In 2015, the government of India brought major amendments in the MMDR Act, 1957 and a number of new rules were introduced. Under Section 11B of the MMDR Act, the central government has the power to make rules for regulating the grant of mining leases or other mineral concessions in respect of minerals specified in Part B of the First Schedule of the Act.

In exercise of the powers conferred under newly inserted Section 11B of the MMDR Act, the central government framed Atomic Minerals Concession Rules (AMCR), 2016 which came into force on 11 July 2016 for regulation of mineral concessions in respect of atomic minerals having grades equal to or above the notified threshold values.

What Are The Proposed Amendments?

The key amendments proposed include delisting of seven BSMs from Part B of the first schedule of MMDR Act and bringing them under the newly created Part D section (critical and strategic minerals).

The proposal, further, empowers the central government to auction concessions for the minerals in Part D, which will be in addition to the power of state governments. The power to issue licences for mining beach minerals now exclusively lies with the states.

What Is The Rationale Behind The Proposed Amendment?

Stating that these proposed Part D minerals have numerous non-atomic applications that outweigh their atomic use, the Ministry of Mines in a release said that these minerals have high economic importance and possess considerable supply risk due to geopolitical uncertainties.

These minerals are technology and energy critical (elements) having uses in the space industry, electronics, information technology and communications, energy sector, electric batteries and the nuclear industry, and are critical in net zero emission commitment of India.

India is dependent on imports for most of these important commodities and miners say if the proposals take effect, private players may be able to mine beach sand minerals again after it was banned in 2019 through an amendment to the MMDR Act.