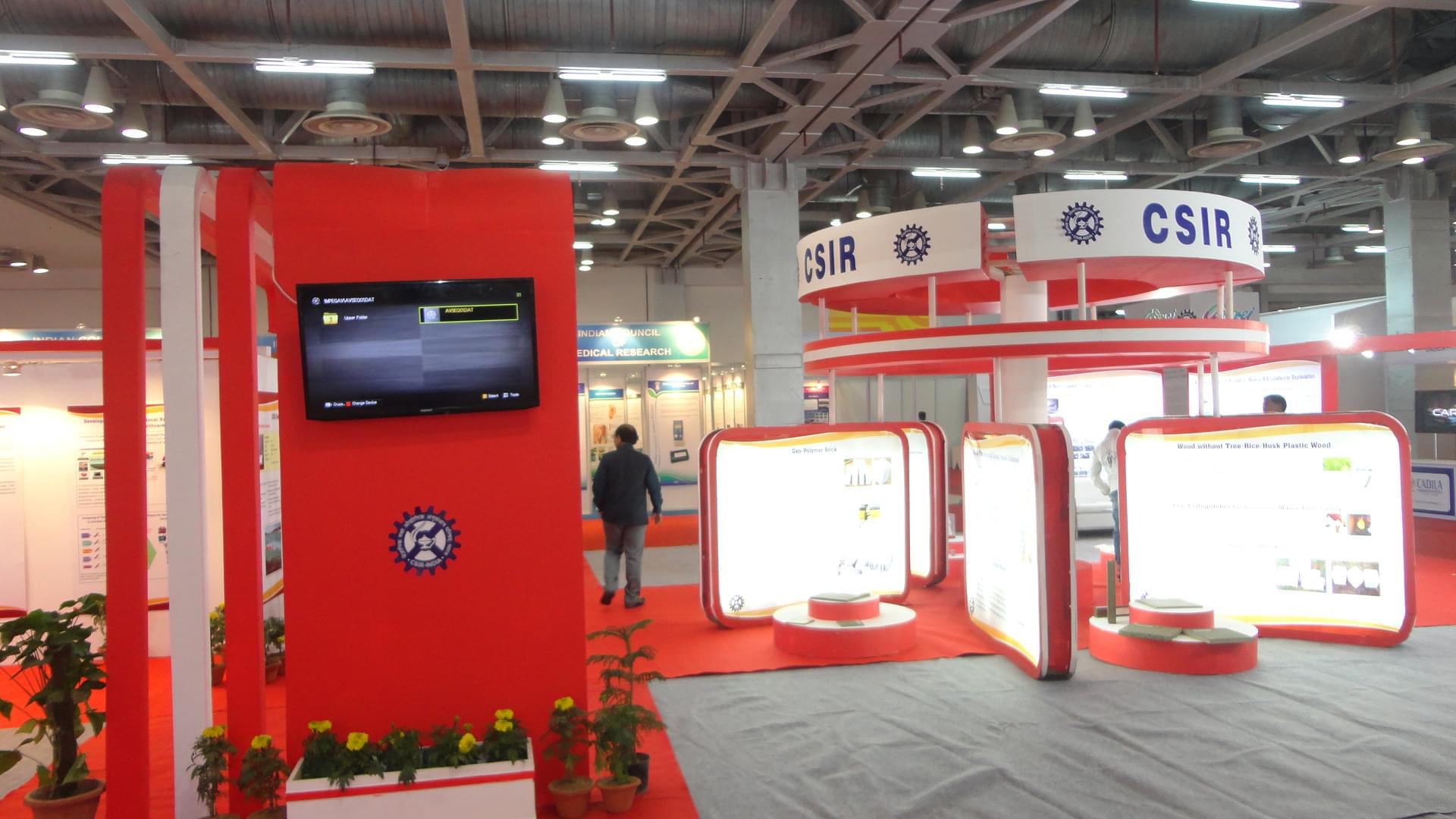 The Council of Scientific and Industrial Research, CSIR, was set up in the pre-independence days. It consists of a string of 37 laboratories all over the country, across a whole variety of scientific disciplines. Its lofty mission is to “provide scientific, industrial research and development that maximises the economic, environmental and societal benefit for the people of India”.

In simple language, this has been taken to mean that CSIR is an organisation that conveys the results of scientific research onto a platform from where these results can lead to economic betterment. In even simpler language, it means that CSIR is an intermediate stage between the often non-intersecting worlds of pure science and science-based industry.

It stands as testimony to the wisdom of our founding fathers that an organisation like CSIR was even envisaged. In advanced Western countries, there is no intermediate stage between academia and industry. Scientists trained in universities are directly absorbed by industry, which has heavily funded research facilities, and they more or less get involved directly into corporate research.

In recent times, some university trained scientists began their own start-ups. They used their science training to make money for themselves rather than for their employer. A poorer country like India, in the immediate post-independence era, lacked the scientific quality in its universities, and the indigenous industry too lacked the ability to set up sophisticated research facilities. Hence, it was quite correct for the government to step in and encourage an organisation that would strengthen either side of this much needed academia–industry interaction.

The very small number of qualified scientists in the early years meant that CSIR labs in the 1950s and 1960s often conducted plenty of fundamental research, in the hope that this research would lead to industrial applications. This happened in a few cases, but by and large, it did not.

Perhaps industry itself was not interested, or it was too rudimentary in its own development. Perhaps the CSIR labs were working on projects in isolation without any reality check on what the industry actually wanted. But on the whole, I suspect the lack of a proper interface arose because the size of the whole operation was sub-critically small. But of course, quality work of the academic type was carried out.

Problems arose in the 1980s and onwards when industry became more sophisticated, set up its own research centres, and on the academic front, a large number of IITs, central universities and institutes began to generate their own good quality research work. CSIR, I feel, lost the plot at this point and stuck to its trickle down approach—if you generate a sufficient amount of high-quality work, sooner or later it will be put to use.

One can argue on this point ad infinitum, but the simple result regarding CSIR was that the scientific knowledge generated in its labs did not permeate in a general way. Of course, notable exceptions exist like Amulspray from CFTRI, streptokinase from IMTECH and the Swaraj tractor from CMERI among others. These are all unqualified successes, but there should be more big hits.

One can argue that the work in CSIR labs was not enough in quantity, or quality, or not enough in its applicability. Whatever be the case, successive sets of its administrators—all dedicated men with undoubtedly sound scientific credentials were unable to cope with what by 2000 or so became a large slow moving behemoth, seemingly unaffected by any external stimulus. Both the academic world and the industrial world, with their far simpler agendas, were able to move forward, while CSIR stagnated.

These figures (9 per cent increase from 2016-2017 to 2017-1018) are static when corrected for inflation. The government is essentially reminding CSIR that its labs are government labs and that it should carry out such work that more or less leads quickly into the mission statement which is to “provide scientific research that maximises the economic benefit for the people of India”. This is a tall order for an organisation that has been used to doing things in a rather different way for decades and it needs a lot of operational transitions and mental readjustments on the part of both administrators and scientists within the organisation.

The government seems to expect CSIR to work on populist themes when the former already has a huge workforce in so many departments that come under various other ministries. The government also expects CSIR scientists to attain leadership in frontier scientific research and get top prizes. At the same time, it appears that disengagement, mergers, closures and corporatisation are on its agenda for CSIR. CSIR cannot be all things to all people in all ways. This is simply asking for too much.

At the same time, I also feel that CSIR scientists need to be told that they are not University professors and they must recalibrate themselves and reduce their requirements for a large number of PhD students. The glib argument I have often heard is that only the PhD students do the actual bench work in CSIR labs. This argument will not carry conviction any longer.

Very highly paid corporate scientists in the USA, UK, Germany and Japan do their own bench work, and if they are very valuable to their companies, they may be given at most one or two technicians to help them. The scientific and administrative ladders are also clearly demarcated in corporate research labs, both in India and in the West. This distinction between scientists and administrators is blurred within CSIR with comical (for outsiders) and disastrous (for insiders) consequences.

CSIR must play a leadership role in convincing industry that it is only high level, sophisticated science that can make more money for industry in the future. Its standing as a link organisation between academia and industry depends on this. Too often I have seen a CSIR lab reduce itself to a contract research organisation (CRO ), which takes up a specific project given to it by an industry.

This is wrong for two reasons. The government has spent too much money on CSIR, and its scientists are too highly qualified to do CRO work. Second, when CSIR reduces itself to a CRO, public money is effectively being spent to increase the profit of a private industry. The industry is just outsourcing its jobs, and CSIR seems to be only too eager to pick up these tasks. The role of CSIR should be larger, more visionary and more in keeping with its status as the vanguard science laboratory system in a modern aspirational country. It should use contemporary and very good science to convince industry that changing its ways will make for bigger profits.

Of course, this is difficult: CSIR is also opting for a less arduous but still worthwhile route and has recently mooted a 400 crore corpus for new start-ups from its own cash reserves. If the culture of an entire lab cannot be changed so quickly, it may be possible to identify youngsters from within the labs who combine scientific skill, entrepreneurial savvy and business savoir-faire and encourage them to embark on start-ups.

Indeed CSIR should look only for these traits in its new hires and not emphasise quite the sorts of things that academic institutions might look for when they recruit new people. The old order must give way to the new.

There is a serious responsibility on CSIR administrators and scientists to adjust themselves to the new order of things. The steel frame of this organisation is intact. What is missing is the contextualization with respect to today’s realities. The administrators need to put robust systems in place and inspire the younger generation of CSIR scientists to find fulfilment in converting their science into societal wealth of myriad sorts. They need to lead from the front.

With such an inspiration, their scientists will come forward and will be the change we all want to see. Without this leap of faith born from conviction, the very future and viability of the organisation are in doubt. CSIR is truly at an inflection point.