How To Counter Halal Imposition: The Case For Dharmic Labelling 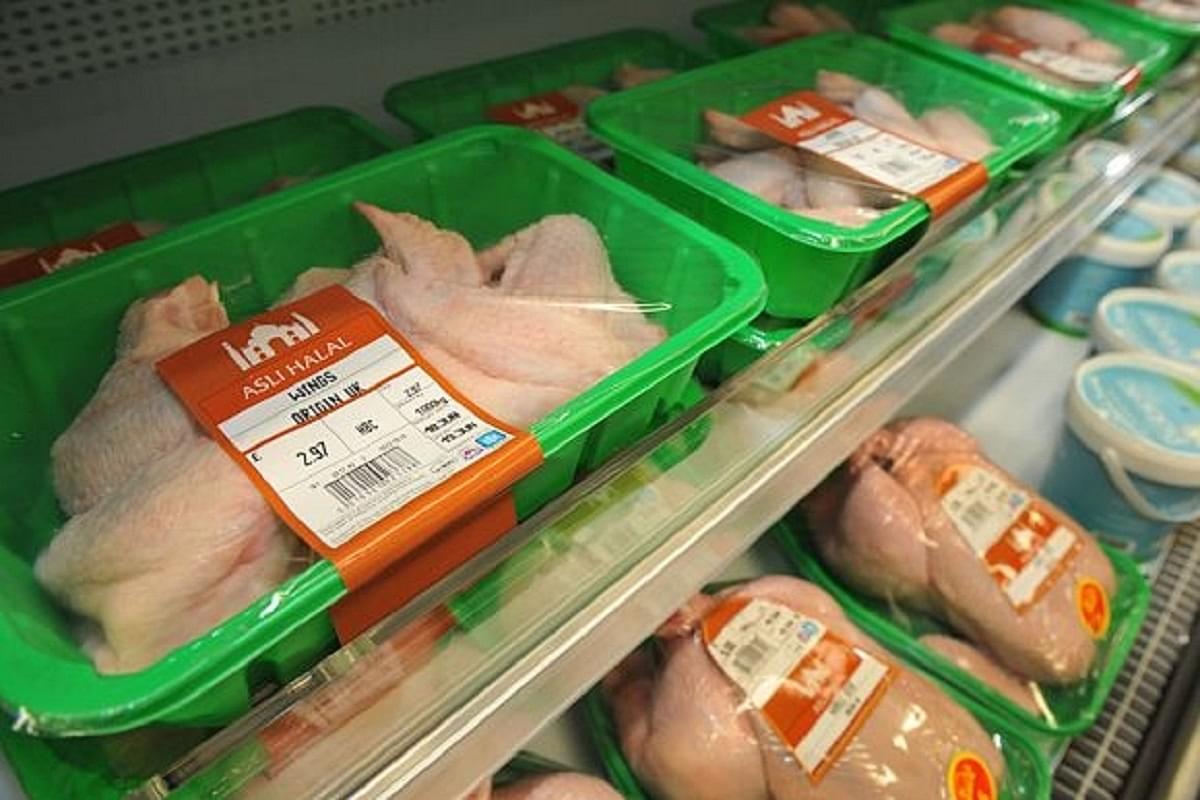 The controversy over halal meat is being mangled out of shape both by the Bharatiya Janata Party (BJP) and clueless TV news anchors who have been discussing the proposed 'ban' in Karnataka. Some Hindu groups have asked people to avoid halal meat, and BJP national general secretary C T Ravi has endorsed the idea. TV anchors had a field day telling us that after the ban on hijab in schools and on Muslim traders in and around temples, the Hindu right is now demanding a ban on halal meat. The issue is being played as a matter of free choice. “If you don’t want halal, don’t eat halal. Who is forcing you to eat halal?”

This is disingenuous. Nobody is forced to eat halal, but what if some organisations or shops serve only halal since it is easier than having to create two categories of servings, which adds to costs, display space and labelling? Some years back, it was disclosed that Air India served only halal meat on its flights even though only a minority of flyers wanted halal. But everybody was being served halal, since nobody could make out the difference without being told about it (read here).

As Nassim Nicholas Taleb wrote in his book Skin in The Game, it requires only a small and fastidious group to insist on something and there is a good chance that the majority will willy-nilly live with that. He discovered this one day when he found a friend, who usually consumed only kosher stuff, drinking the lemonade without checking the label on whether it was kosher. But his friend knew better. All drinks served were kosher and acceptable to Jews.

Writes Taleb: “The kosher population represents less than three tenth of a percent of the residents of the United States. Yet, it appears that almost all drinks are kosher. Why? Simply because going full kosher allows the producer, grocer, restaurant to not have to distinguish between kosher and non-kosher for liquids, with special markers, separate aisles, separate inventories, different stocking sub-facilities. And the simple rule that changes the total is as follows…

“A kosher (or halal) eater will never eat non-kosher (or non-halal) food, but a non-kosher eater isn’t banned from eating kosher.”

The impact of the requirements of the insistent or intolerant minority is that, gradually, it begins to dictate the food norms of the majority. In the case of halal meat, since it requires a Muslim to recite a prayer when any animal is slaughtered, and halal does not allow for stunning the animal before it is killed, this trade gradually comes under the control of one community to the detriment of others depending on this means of livelihood. Jhatka meat sellers lose out, because consumers can’t make out the difference between halal and non-halal meat. Retail stockists will prefer to stock only halal, since it means they will not need two freezers to stock two differently labelled meats from the same animal. In effect, non-Muslims are quietly being fed meat that conforms to Islamic requirements.

Quite apart from the obvious question — why should I eat something dictated by another religious community? — the larger issue is that the concept of halal is going well beyond just meat and now involves the certification of cosmetics and even vegetarian or vegan products. More so when many importers from Islamic countries demand halal certifications.

The issue is not about free choice, but the gradual takeover of large parts of the certification processes and even supply chains by members of one community in the name of halal.

Non-Muslims need to think clearly on how to combat this steady rise in economic stranglehold. There is no need for a ban or a boycott of halal. All it needs are two or three other measures, including legislative rule changes.

First, it is important to issue a disclaimer on halal meat so that consumers know that halal is not just meat. It is meat which has not followed standard rules on animal slaughter, including the Prevention of Cruelty to Animals (Slaughter House) Rules 2001, which specify that animals should be stunned before being killed. Since halal slaughter does not do that, halal meat must carry statutory warnings to this effect: “Non-standard meat, not conforming to the Slaughter House Rules 2001”.

Second, Hindu organisations should now insist on new specifications that involve certification of products by a board of sants and seers who will certify that not just meat, but any product, does not contain beef, or anything not acceptable to Dharmic faiths. Halal certificates are fine, but Dharmic ones should now be mandated.

Third, there must be a legal requirement that any establishment serving halal meat must, by definition, offer non-halal products too and this fact must be advertised and not just left only for fastidious consumers to demand. If consumers know that they have real choice, they will exercise their rights.

Fourth, food and other products imported into India must also certify that they conform to Hindu or Jain sensibilities. If Indian exporters need a halal certificate to sell to West Asia and Islamic countries, isn’t it equally fair that imports from these countries should meet Indian, and specifically Dharmic, requirements?

You don’t need to ban halal; you only need to counter it with non-tariff barriers prescribed by Dharma and Dharmic requirements.