‘Pranayama Neurons’ And The Rhythm Of Breath 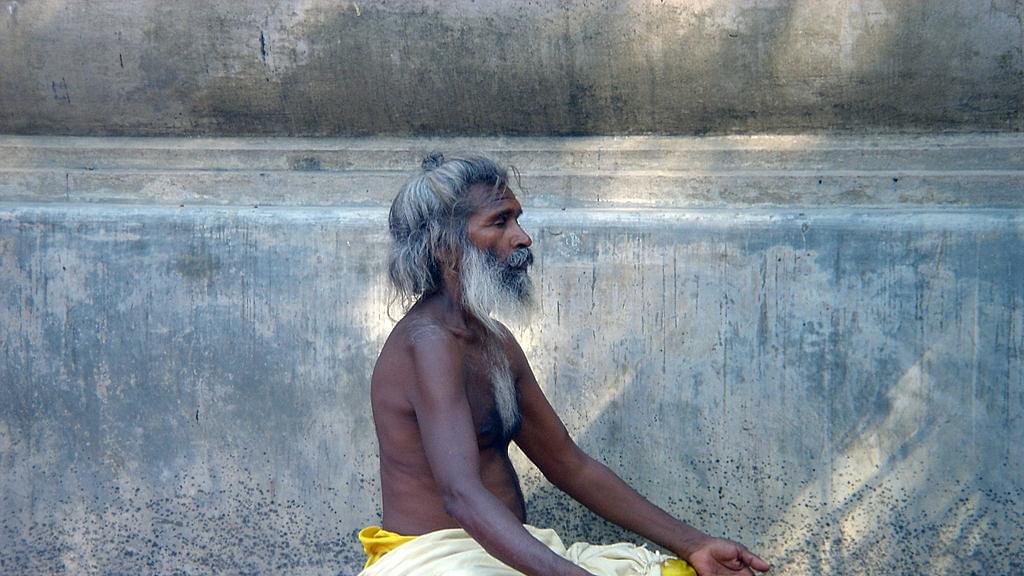 German physicist Albert Einstein, in a lesser-known declaration, once said: "I believe that energy is the basic force in creation. My friend Bergson calls it elan vital, the Hindus call it prana." Though the idea of prana as the energy substratum of the universe may be poetic, mystical and appealing to someone no less than Albert Einstein, the yogic techniques that harness prana may be something more localised and well within the neural circuits of our mammalian brains.

What controls the respiratory rhythms in mammals was unknown till 1991, when a group of scientists (kinesiologists) studying body movements at University of California, Los Angeles, zeroed in on a group of neurons in 'a limited region of the ventral medulla', which is called technically 'the pre-Botzinger Complex'. They found that the neurons here are 'with voltage-dependent pacemaker-like properties', concluding that the respiratory rhythm in mammals come from these 'conditional bursting pacemaker neurons in the pre-Botzinger Complex'.

Now more than 25 years down the line, the scientists have discovered a subgroup of neurons in the pre-Botzinger Complex which have the genes cadherin 9 (Cdh9) and are developing brain homeobox protein 1 (Dbx1). In an experiment to evaluate behavioural change, scientists used genetically modified mice in which the Cdh9/Dbx1 neurons were removed through a drug. What happened next baffled them. The animals became “unusually calm” reports Scientific American. Dr Kevin Yackle of the University of California, San Francisco, who is part of the team that is doing this research, calls this specific subset of neurons as “pranayama neurons”.

The removal of the pranayama neurons seems to reduce the animals’ breathing. The behavioural change that accompanies this is interesting. Yackle says that the mice 'spent less time exploring and sniffing, and more time grooming themselves'. Interestingly, according to traditional yogic texts one important aim of meditation is to 'turn the quest inwards rather than outwards'. There seems to be a very physical neural correlate involved in such a shift in the exploration.

Apart from the 'spiritual' dimension and reduction of stress what other advantages can such techniques bring to humanity?

In the eighties, Benjamin Libet, who was a pioneering scientist in the field of human consciousness, conducted a series of experiments with regard to free will which can elicit to this day raging controversies in the field of science as well as philosophy. Libet found that the unconscious brain activity for a decision starts almost half a second before a person consciously takes the decision. This “subjective timing of awareness of an intention to move” or the meta-cognition of intent as Dr Lush discovered seems to be the focus of meditation techniques. According to Dr Lush, “accurate metacognition, including of intentions” is one of the aims of yogic practice like mindfulness, and “it may lead to the development of finer grained higher order representations of intending”.

Indeed, on testing groups practising this technique, he found that “the long-term practice of mindfulness may produce an earlier judgement of the time of an intention”. While mindfulness does not involve active control of the breathing rhythm as in pranayama, it does involve watchful awareness of breathing. Does the mere watching of breathing have its own effects on the pranayama neurons - a neurological equivalent of Heisenberg principle ?

The discovery of this sub-group of neurons and the creative study of them along with yogic practices that have been developed over the millennia may usher us into exciting new possibilities, into what Julian Huxley once called “science of human possibilities”. ‘Prana' which Einstein conceived as the substratum of the universe may well be also the skillful harnessing of the little neural pulses coursing through a small group of neurons in the mammalian brains.

Peter Lush et al, Metacognition of intentions in mindfulness and hypnosis, Journal of Neuroscience of Consciousness, 2016, 1–10