Scaling Up Vaccine Production: Why Compulsory Licensing Isn't The Silver Bullet That It Might Appear To Be 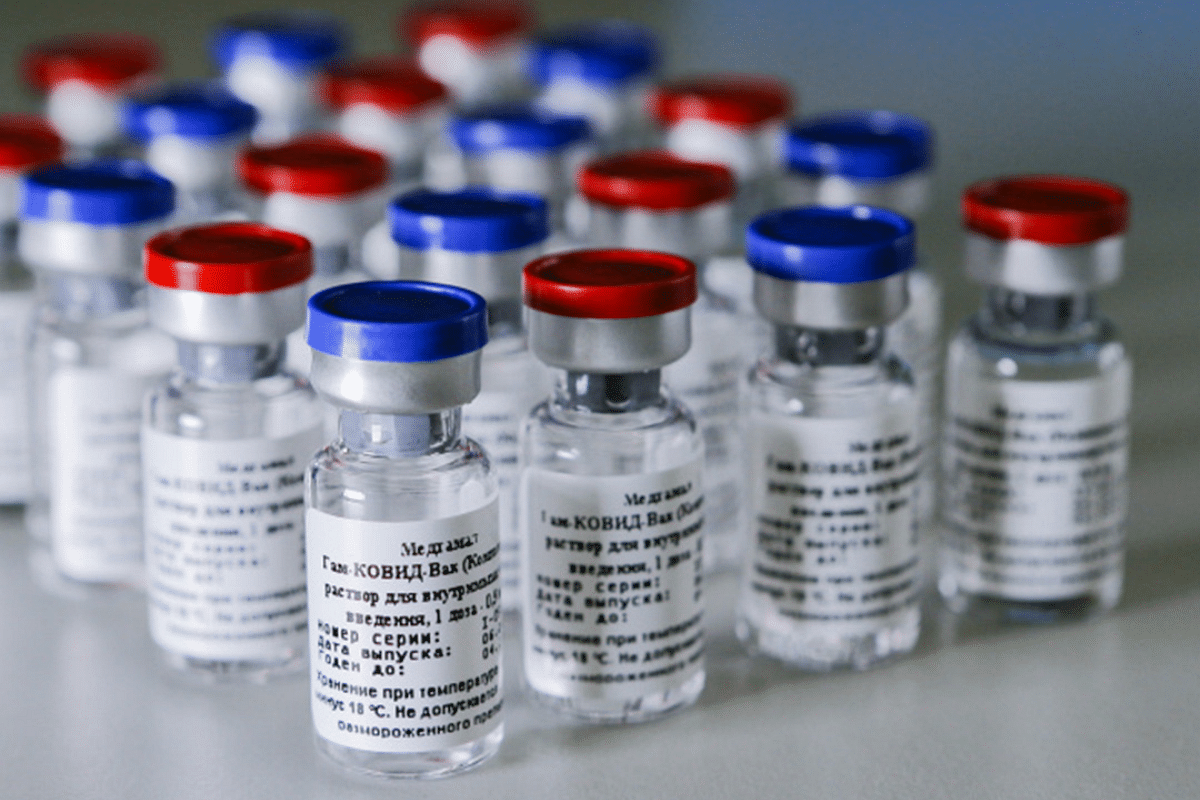 The Supreme Court on 30 April 2021, while dealing with the suo moto petition regarding the management of Covid-19 in India asked why compulsory licensing cannot be invoked under Section 92 of the Patent Act for the manufacture of vaccines.

The bench asks if the Centre has considered using the powers under Section 92 of Patents Act for compulsory licensing of the COVID vaccines.#SupremeCourt #COVID19 #Oxygen #Vaccines #Remdesivir

While this would seem like an alluring possibility, there are practical difficulties in the effect of such a direction, possibly why the Centre has not gone ahead with the licensing.

Even if it does, it is unlikely to improve the supply of vaccines, as detailed below.

Covaxin Is Indian IP, Covishield Is Not

Covaxin intellectual property (IP) is the only 'Indian' IP vaccine with approval as of now.

Covishield, is the IP of AstraZeneca sub-licensed by the Serum Institute of India.

AstraZeneca is British-Swedish company that itself has an exclusive licence of the IP from Oxford University.

Therefore, the question of compulsorily licensing it under Indian intellectual property law would be subject to the limitation of the TRIPS agreement as well.

India is supporting a waiver on TRIPS agreement that would enable manufacturing of the vaccines without the restrictions of patents. This is crucial to the effort against Covid-19, but is being opposed by Western nations.

Essentially, India is left with the option of compulsory licensing of Covaxin, but this might not be the panacea to its vaccine woes or help it in scaling up production of Covaxin.

Panacea Biotech Will Help, But Is Not A “Panacea” By Itself

The barrier is rather the facilities required to manufacture Covaxin, which should be upto the standards of 'Biosafety level-3' production facility, which only Bharat Biotech and Panacea Biotech have in India.

The facility is required for the manufacture of the virus causing Covid-19, SARS-CoV2, before it is killed.

Both these companies are already in talks, nudged by the government of India.

However, the production capacity of these units is limited to only 10-15 million doses a month.

Not to mention that the Haffkine Institute, a Maharashtra PSU was granted the licence to manufacture Covaxin a few weeks ago.

However, the bottleneck of requiring a biosafety level-3 production facility means that it will take a year for the vaccine to roll out from there.

Compulsory licensing will not solve any of the problems that we face in scaling up the manufacture of Covaxin in an instant. Panacea Biotech can get a licence to manufacture the item - but talks to this end were already underway.

There are no reports regarding the possible production capacity of Panacea for Covaxin. Either way, it will take at least a month or two for the facilities to be set up.

Panacea is also set to manufacture 100 million doses of Sputnik-V per year in any case, though meant for the export market.

There are no instant solutions to the vaccine shortage that we are experiencing right now. The 20 million doses of the Astra-Zeneca vaccine that the US might send to India will only be a temporary relief.

It will unfortunately take time for the production to scale up and for mass vaccinations to kick into high gear. A variety of vaccines are at various stages of production, clinical or bridging trials. This will all take time, however.

As observed in my earlier article:

There are more vaccines on the way as well. In India, we have a variety of vaccines that are pending regulatory approval, such as the Zydus Cadilla Vaccine, another two vaccines from Serum, a vaccine manufactured by Biological E., as well as the intranasal vaccine from Bharat BioTech. Johnson & Johnson is also set to introduce its vaccine in India, with a bridging trial about to be conducted. Serum also plans to supply the vaccine jointly manufactured with Novavax in September. This is all not to mention the Sputnik V developed by Russia, though initially set to be imported, will be manufactured domestically in India by July.

A for the TRIPS waiver if it comes through, will only be post-June, and even then, there are practical difficulties in instantly scaling vaccine production. There are no easy answers, only that which requires time and patience, and that is the reality.

Compulsory licensing isn't the silver bullet to our vaccine shortage that it might appear to be. Time and effort will be required for the scaling of manufacturing of the vaccine and its distribution.

This post was first published on the author's blog and has been reproduced here with permission.