Time To Get Tough On Covid Protection: Unlocking India Should Not Mean Unmasking India 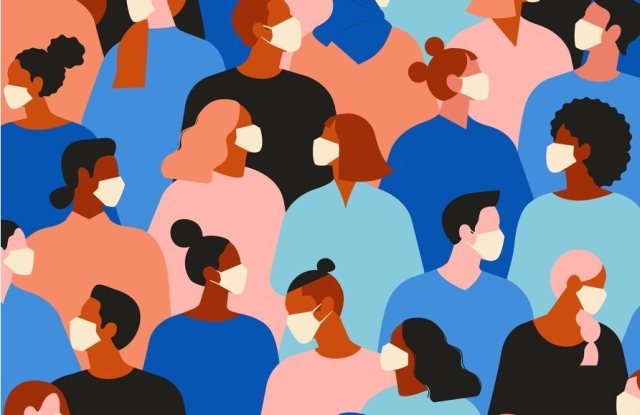 Why wearing a mask properly in public is crucial. (Representative Image)

The setback received by the Oxford University-AstraZeneca vaccine project is a stark reminder to all governments that they must taper down expectations of a quick solution to the Covid-19 crisis. Neither vaccine nor cure is going to come anytime soon, especially if we are not going to give regulatory caution the go-by.

Given the scale and scope of the pandemic, and the economic damage it has caused, most governments and regulators have been fast-tracking vaccine trials, throwing normal caution to the winds.

Now that the Oxford clinical trial, the one fastest down the road to success and production, has reported that one patient has come down with a potentially serious problem after being administered the vaccine, it is time for a reality check.

With clinical trials being paused, including the parallel ones being done in India by Serum Institute, there is no guarantee that we will have any kind of safe vaccine before late 2021.

The other contenders for the vaccine crown too cannot afford to release a vaccine intended for widespread use without many more clinical trials across populations and geographies.

For India, which is yet to hit a peak in terms of Covid-19 infections (the 11 September figure was 4.56 million, including 943,480 active cases), this means two things: it must accelerate its testing to rates of over two-three million daily (against just under one million today), and push hard for compliance on basic preventive steps like wearing masks correctly in public.

It is odd that just when we have begun opening up the economy, including public transport, we are lowering our guard on the one thing that will protect citizens from infections: wearing masks.

In many cities, there are literally thousands of people either wearing no masks, or wearing them just for show, with the mask dangling around their necks.

This is ridiculous. We were so strict when imposing draconian measures at the start of the crisis, but now even some policemen and law enforcers are flouting the ban on moving around in public places without masks.

One can understand that there is public fatigue over Covid-19 lockdowns and movement restrictions, but opening up to economic activity cannot mean allowing sheer carelessness and flouting of the law in cities and other places.

The best thing we can do now is to at least enforce the requirement for wearing masks in public spaces – and correctly – with stiff fines to make people comply. Hand washing may be possible at homes, but safe distancing in public spaces, especially in public transport and market places, is very tough both for cultural reasons (we are less caring about personal space as a people than westerners), and for the sheer impracticality of while standing in bus queues or buying from tiny kirana shops.

Masks are our only defence against an accelerated spread of Covid-19 as economic activity is opened up. The unlocking of India should not result in a premature unmasking of India.