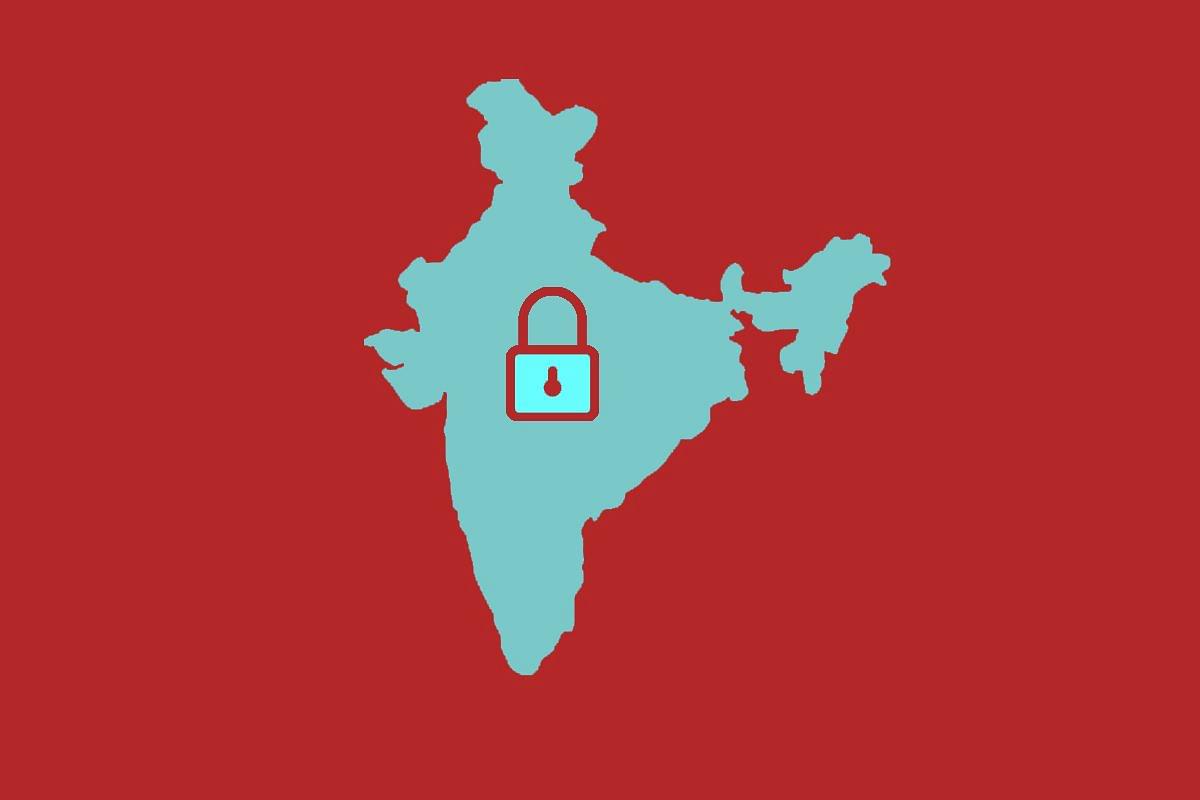 September marks the advent of our annual festival season. The weather starts to turn, and the monsoon with it, as purse strings are loosened in reckless abandon.

Spending traditionally rises through Navaratri, Diwali and the year-end shopping bonanzas, as families across the land celebrate life by invoking the blessings of the gods.

Last year was unfortunately rather a dampener because of the Wuhan virus. Spending was relatively subdued because incomes were hit by lockdowns.

This year, as another festive season approaches, ambivalence persists on how to embrace it.

On the one hand, there are the usual suspects and their prophets of epidemiological doom, who hawk their alarm and negativism with fears of a third wave.

In proof, they point to a rising trend in test positivity (TPR) of late, and augur that a reopening of schools proposed by many states could lead to a spurt in fresh infections.

Also, an utter mismanagement of the epidemic in Kerala ensures that fears of the state triggering a third wave remain extremely high.

This is in spite of two facts. First, India’s vaccination drive has steadily risen to over 6 million doses a day, and looks set to average 7 million a day in September.

Nationally, coverage of adults by at least one dose of a vaccine is now at over 50 per cent. Second, no new mutation of concern has emerged.

On the other hand, as Swarajya’s editorial director writes, this same data suggests that the time for excessive caution is ebbing; it is time to open up, with protocols in place, of course, so that the economy may restart, and livelihoods are regained.

"It is time to abandon our morbid fear of infections", he says, explaining how the virus, now, is little more than a nuisance for an overwhelming majority of our citizens.

Nonetheless, this is a tough, political call for governments, not least because shaky state coalitions and inept administrations (often the same thing), really don’t have a clue of what to do, or which decision to take.

To aid their task, a key question is raised in this piece: what data are we looking at, precisely, and what does the data actually say?

The answers are illuminating.

First, drawing inferences from aggregate national data is misleading. It is not the right approach because the data is severely skewed by the Kerala component.

Second, segregating national and Kerala data shows that the national TPR is actually declining, not rising.

Third, minus the Pinarayi Vijayan effect, the rest of India is getting ready to go.

Analysts and health experts have for long maintained an obsessive focus on TPR. As a result, any number of commentators and ‘experts’ started to quail when the national TPR began to rise this week (purple curve in Chart 1).

However, as Chart 1 above shows, the truth is that this rise is fuelled solely by the result of maladministration in Kerala by the Marxist government there.

If we remove the Kerala data, the rest of India is seen to follow a steady declining trend.

In fact, the national TPR minus Kerala is just 0.9 per cent, while with Kerala data added, it is 2.6 per cent. That is a differential of 65 per cent, which is not surprising, since over two-thirds of the cases reported daily are from that one state.

A similar situation is seen when we plot national cumulative positivity with and without Kerala data:

A blind, aggregate analysis would have us believe that the national cumulative positivity (CP) is at 7 per cent (purple curve). However, sans Kerala data, the CP drops to 6.5 per cent (red curve).

That may not seem like much, but it is, since states often take a month or more to effect such a drop.

Moreover, we see that the gap between the two curves is actually widening, meaning that the rest-of-India CP is falling faster than the aggregate one.

To press the point home, a green difference curve has also been generated; we see from it that the gap is clearly growing (its scale is on the right).

This is unsurprising, since the cumulative positivity in Kerala is now unfortunately rising, instead of declining.

The chart above plots CP-versus-tests per million. As we follow the brown, Kerala curve to the right, we see that the CP is clearly rising. This is extremely unfortunate, and representative of gross mismanagement.

It also punctures claims that the Marxists are doing well because they are testing more per million, or detecting more cases per unit tests.

As explained previously by Swarajya, a higher detection rate, and more tests per million, are actually a mark of incompetence, rather than one of success.

To stress this point, and for comparison, the data of Uttar Pradesh is also plotted on Chart 3 (black curve). The difference in containment policies is starkly self-evident.

That is what you’d call efficiency.

On the contrary, Kerala has tested 60 per cent of its population, and the CP is still at 14 per cent, and rising.

No doubt, the inefficiency of the Leftist government in Kerala continues to pose a risk to the rest of the country, but if we are to move ahead, then the rest of India will have to be assessed independent of the mess the Marxists have created.

Using aggregated data sets only generates a misleadingly negative picture. If need be, the state’s borders may have to be temporarily sealed by the Centre, even if at some political cost, so that the balance states may commence a recovery, with their fears of a third wave somewhatmore mitigated.

In conclusion, we see that the actual, national epidemic situation is better than thought, and well under control. This would therefore be an opportune time to consider a steady, judicious return to normalcy through September.

A time to earn and spend should return soon.

Bottom line: India’s TPR is actually declining, and has declined to under one per cent, if we take out the Kerala data; so is the cumulative positivity. This new input would give more confidence to governments which are considering opening up sooner, in step with the rising vaccine drive, so that retail and spending may benefit from the forthcoming festival season.