When India Gave The World The Priceless Gift Of Nothing 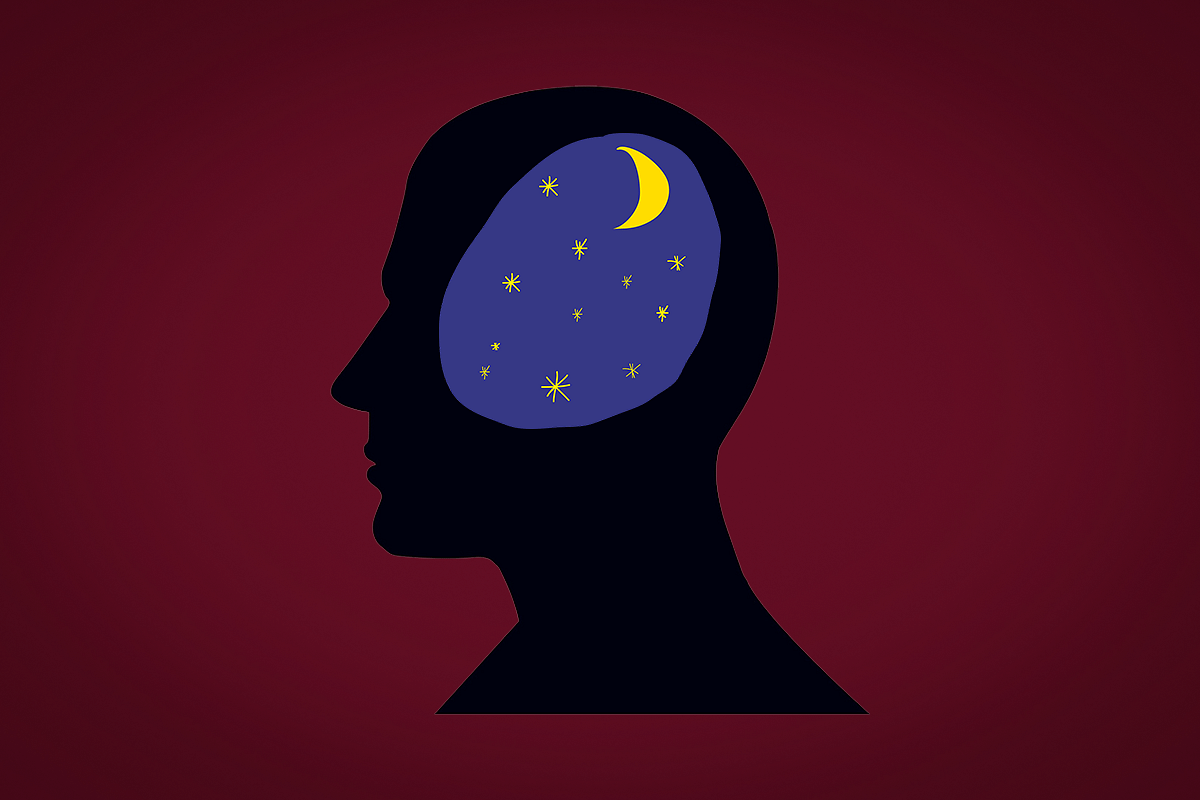 Today (15 August 2022) as India celebrates Independence Day, its people look back at the achievements of the last 75 years. When indulging in a combo of nostalgia and justifiable pride, we just might overlook one thing: this is an ancient land — where the last 75 years represent just a blip in a historical timeline that goes back many multiples of that number. Ten times or 750 years for starters?

That takes us to the twelfth century CE. The Italian mathematician, Fibonacci aka Leonardo of Pisa, having just visited Arabia, excitedly spread the idea of a system of counting that included a symbol for nothingness. The Arabs used a symbol they had in turn picked up during their travels to the Indian subcontinent — a little circle they called 'sifr' (later anglicised as cipher), adopting the name from the Sanskrit word shunya which was how it was known in India where the mathematics of Brahmagupta seamlessly merged with the Vedic philosophical concept of emptiness or shunyata.

The church opposed the concept of nothingness even in as mundane a sphere as commerce, seeing in it a challenge to the existence of god — and the Italian government dutifully banned the use of 'sifr'. But Italian merchants embraced the new math symbol as it brought startling simplicity to counting — and they used it in secret… which is why another meaning of cipher is a ‘secret code’.

Sensible mathematicians like Gottfried Wilhelm Liebniz in Germany and Sir Isaac Newton in England embraced the new number — and there was no going back. But it was to be another four centuries, 1598 to be exact, before an English word for this new arithmetical wonder came into parlance: zero.

Claims For Cambodia
The ‘ownership’ of zero has been largely conceded to Indian brains — but not without blips in academic circles. Just two weeks ago, Scientific American carried an article which claimed that ‘the origin of zero’s heritage has been elusive”.

The authors of the piece (read here) claimed that while the first-ever appearance of the circular 'O' symbol for zero is attributed to an inscription on the wall of a temple in Gwalior, Madhya Pradesh (actually the Chaturbhuj temple in Gwalior Fort) and dated by archaeologists to 876 CE, excavations in Cambodia in a Khmer-era dig near the Mekong river had unveiled an inscription of the symbol that was dated to be 605 as per the Hindu Saka era which translates to 685 CE. There was an undercurrent of ‘gotcha!’ in the article — but while well argued, it missed a key point.

Robert Kaplan who has written a book on the subject The Nothing That Is: A Natural History of Zero (Oxford University Press, 2000) says, “It ( zero) began to take shape as a number rather than as a punctuation mark between numbers, in India in the fifth century CE”.

Some cultures were slow to accept the idea of zero and feared its darkly magical connotations, says another Scientific American article in August 2009 (read here), apparently alluding to its early reception in Europe’s Christian heartland.

The Bakhshali Manuscript
In 2017, new technologies like carbon dating led researchers at the Bodleian Library in Oxford University to conclude that the zero as invented in India, might have had its origins at least 1,000 years before what was previously thought (circa 550 CE) and could even date back to the third and fourth centuries CE — ie contemporary with the Babylonian or Mayan usage. They based this on the carbon dating of Sanskrit manuscripts found in the village of Bakhshali (near Peshawar in modern-day Pakistan). The 70 manuscripts on birch-bark, formed a manual on arithmetic for merchants and seemed to be the first use of ‘0’ as a digit in mathematics, at around 224–383 CE.

The lead researcher of the Bodleian project, Marcus du Sautoy is quoted in a National Geographic article soon after the finding: “This zero in India is the seed from which the concept of zero as a number in its own right represented by the same dot or circle will emerge some centuries later, something many regard as one of the of the great moments in the history of mathematics.” (National Geographic piece here, with a video on the findings)

He added: “Brahmagupta’s text Brahmasphuta siddhanta, written in 628 CE, is the first text to talk of zero as a number in its own right and to include a discussion of the arithmetic of zero, including the dangerous act of dividing by zero.”

This finding five years ago, has by and large put paid to any speculation of where the 'intellectual property' (as we would characterise it today) of zero as a number, sprang up nearly 1,750 years ago.

Interest in how the world came to accept a metaphysical-mathematical concept of nothingness born in India, continues to engage researchers worldwide.

The Zero Project is a non-profit organisation based in the Netherlands, which aims to elucidate the origin of the numeral 'zero' in the history of mankind. Says its secretary Peter Gobets: “The Indian (or numerical) zero, widely seen as one of the greatest innovations in human history, is the cornerstone of modern mathematics and physics, plus the spin-off technology.” (Source: Who invented Zero by Jessie Szalay)

Adds Oxford University professor Du Sautoy: "We now know that it was as early as the third century that mathematicians in India planted the seed of the idea that would later become so fundamental to the modern world. The findings show how vibrant mathematics has been in the Indian sub-continent for centuries."

From Shunya To Nada: The Etymology Of Zero

“The mathematical word for zero — shunya — may have arisen from the Buddhist doctrine of emptiness or shunyata, that is, emptying one’s mind of impressions and thoughts, combined with the early definition in the Rig Veda of 'lack' or 'deficiency'… a bridge between Indian philosophy and mathematics," suggests Dr George Gheverghese Joseph, author of "The Crest of the Peacock; Non-European Roots of Mathematics”.

Freed of its philosophical moorings, the word zero took on many interesting avatars in its thousand-year etymological history. The Italians took the Arab word for zero, sifr, and turned it into zefiro, which was finally contracted to zero in English.

Like the Sanskrit shunya, a notion of 'nothing' creeps into the English 'nought' or Spanish 'nada'.

In sports, 'nil' is often used to denote a zero score, though some games have their own alternatives — like a 'duck' in cricket, short for a 'duck’s egg'. The term ‘love” in tennis for zero derives from the French l’oeuf, for egg.

L’oeuf also morphed into just ‘o’ as an alternative for zero as in double-o-seven, aka James Bond.

Modern slang has created some Americanisms for zero like 'zilch' or 'scratch'.

And back home, an anda or egg is something Hindi sports commentators have embraced when a score is truly pathetic.