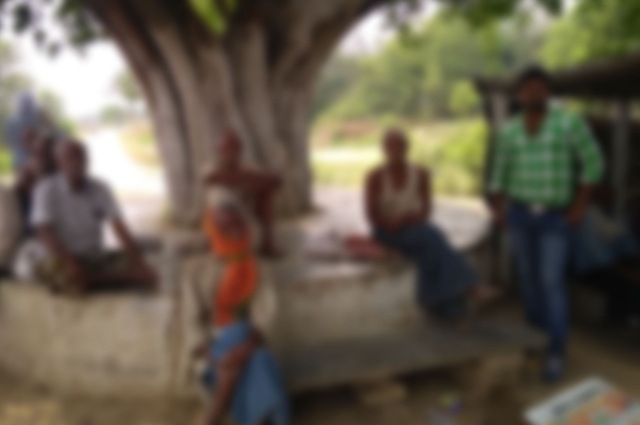 In news media, on social media and in discussions, the term ‘social distancing’ is in vogue.

We are being repeatedly told by experts and commentators to maintain ‘social distancing’ as a conscious effort to reduce close contact with people for limiting the spread of Covid-19 virus. In Whatsapp circles, people are actively using the term in discussions around prevention of the highly contagious disease.

It may however not be the right term, and could end up misleading people.

In the context of the Indian subcontinent, where birth-based discrimination has long been a bane of the society, the term may be counterproductive in the long run.

If not checked, the widespread use of the term could even undo significant gains made in India in her fight against casteism.

Prominent voices from the Schedules Castes (SC) community and those who actively work to end casteism have begun to appeal that the term should be replaced by ‘physical distancing’.

Guru Prakash, who is assistant professor at Patna University, wrote on Twitter today, “As a matter of practice & usage, let us start using Physical Distancing in place of Social Distancing. Social Distancing in the longer run might indicate the traditional social prejudices & heirarchies. #IndiaFightsCorona”.

His suggestion immediately drew support from other users.

Guru Prakash told Swarajya that he was initially wary of putting out the suggestion, but then went ahead thinking it was crucial. “I am surprised but happy with the support,” he says.

Guru Prakash, who is also advisor to Dalit Indian Chambers of Commerce and Industry (DICCI), explained his position, “We must be mindful of the implications of the term ‘social distancing’ in the long run. Considering the traditional prejudices and hierarchy in our society, we must make a conscious effort to avoid using the term and use ‘physical distancing’ in its place, that is more conclusive and tenable in medical sense.”

Abhinav Prakash, who is assistant professor at Delhi University and is a columnist with several publications, says he is concerned that the advocates of caste system and untouchability have already appropriated this term just like division of labour to justify segregation.

Indeed, some social media users seem to be celebrating the current ‘distancing’ as a victory of the ‘distancing’ that has been practiced by some caste groups against others for centuries – that is, the distancing based on birth.

A Twitter user recently wrote that the world is practising “Brahminical chhua-chhut” now.

Abhinav Prakash told Swarajya, “It’s doesn’t matter that practitioners of caste segregation had no idea about the virus or that caste system is anti-thesis of division of labour. They both serve to reinforce regressive social beliefs. We must be careful about the words we use for words have consequences.”

“What India needs is social solidarity instead of social distancing. The term has negative connotations in a stratified society,” he says.

He also wrote on Twitter, “Social distancing is the latest modern word in armoury of casteism after division of labour to justify social segregation and untouchability. Never mind that practitioners of caste-system had no idea of virus or bacteria and caste-system is anti-thesis of division of labor.”

Social distancing is the latest modern word in armoury of casteism after division of labour to justify social segregation and untouchability. Never mind that practitioners of caste-system had no idea of virus or bacteria and caste-system is anti-thesis of division of labor.

Even globally, the term ‘social distancing’ is being criticised. The World Health Organization (WHO) too has reportedly started using the term ‘physical distancing’.

WHO epidemiologist Maria Van Kerkhove has been quoted by a publication as saying, “We’re changing to say ‘physical distance,’ and that’s on purpose because we want people to still remain connected.”