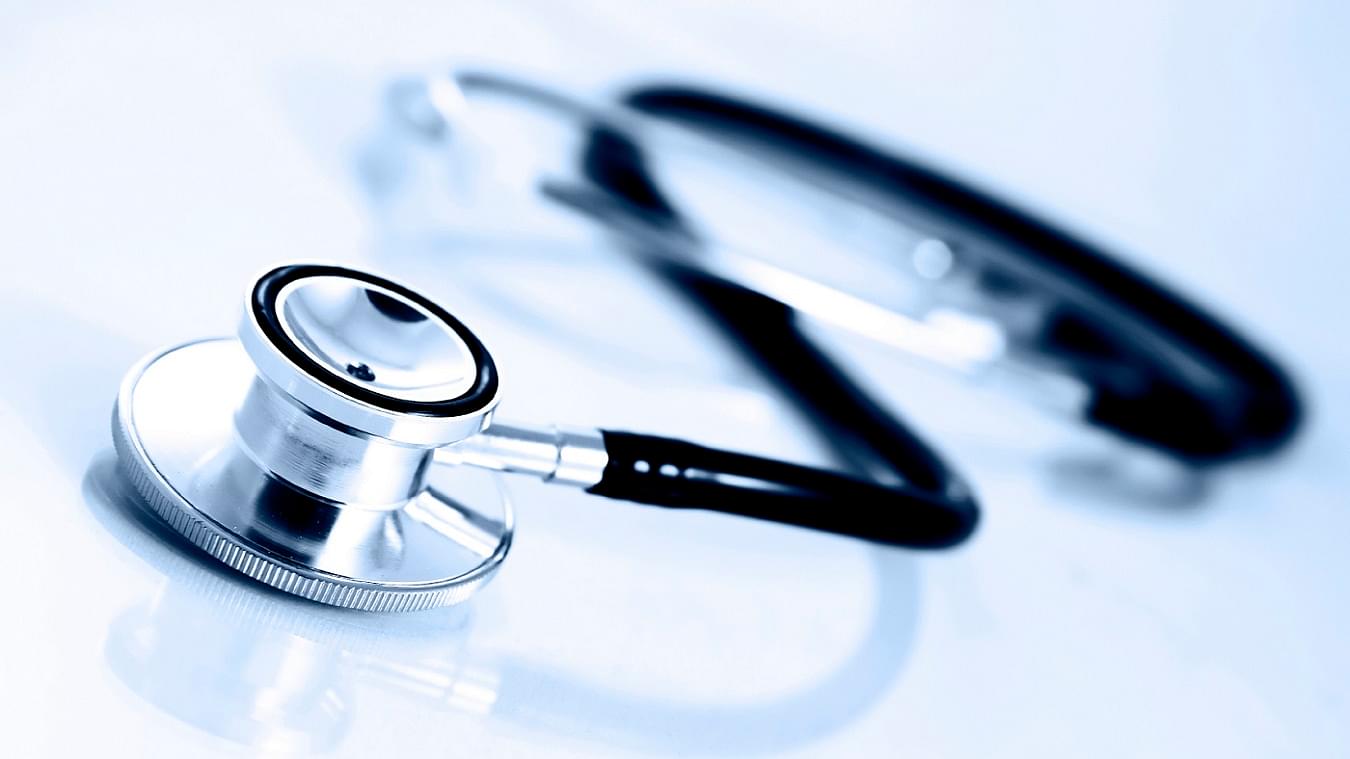 For many years, the Medical Council of India (MCI), responsible for regulating medical education and professional conduct, was the focus of discussion for some wrong reasons – high levels of corruption, suggesting a nexus with private medical colleges.

The second United Progressive Alliance (UPA2) government tried to revamp it into a National Council of Health Human Resources (NCHRH), but the attempt failed due to powerful lobbies. The last years of UPA2 saw the sudden transfer of an upright health secretary committed to cleaning up the system – Keshav Desiraju. In the present government, the first health minister Dr Harsh Vardhan also lost his portfolio allegedly because of the mere suggestion to tame the MCI. In contrast with the clean and tough image of the Narendra Modi government, the MCI doing its business as usual was a surprise for many.

The NMC aims to: ensure adequate supply of high-quality medical professionals at both the undergraduate and postgraduate levels, periodic assessment of medical educational institutions; promote, encourage research and be flexible for national needs. It will have an advisory board for the main council constituted mostly by ex-officio members and others by nomination.

The NMC will consist of four separate regulatory boards:

All these functions are being done by MCI, but without separate boards.

The NMC draft, therefore, needs to be examined against these objectives and in the context of the recently passed National Health Policy (NHP 2017). The two important questions are: will NMC help improve the doctor:population ratio in the backward regions and will the boards achieve the numbers with required high quality?

Millions in the hinterland have to suffer sub-standard and scant medical care. The NHP 2017 rightly talks of strengthening primary health care everywhere – rural and urban. But the paucity of doctors in underdeveloped regions is not merely a numbers issue that can be addressed with more institutes and higher turnouts of ‘high-quality’ professionals. The chronic vacancies in health centres and hospitals in most states are because qualified graduates are unwilling to serve in backward areas.

MBBS doctors are unwilling to work in rural-tribal areas even in the southern and western states, which have surplus doctors and medical seats. Maharashtra, for instance, has 3,000 primary health centres (PHCs) and the annual MBBS enrolment in medical colleges is 7,120. Yet more than 25 per cent of the PHCs need to be managed by Ayurvedic practitioners. Close to 40 per cent positions of post graduate doctors in the 400-odd rural hospitals in the state are vacant.

The NITI-NMC draft seems to misread this ground reality. While even the private sector hospitals are employing Ayurvedic doctors in ICUs and as house-doctors, NMC thinks they are not ‘medical’. The draft NMC Act proposes, just like the MCI Act did, that no other category of care-providers will be able to legally use modern medicine – in the definitions section, the draft act clarifies that medicine excludes Ayurveda, homeopathy, siddha etc. (All these will have separate commissions/councils). This disconnects the NMC from the Bharat reality.

Also, the SSCE or state CET can accommodate regional aspirations unlike NEET. States are responsible for running their medical services and NEET should not queer the pitch. States could have managed their admissions either with SSCE examinations or state CET, with some quota for other states. The Supreme Court unfortunately decided in favour of a national NEET, and NMC is perpetuating the problem. Yes, the NEET UG offers some leverage in regulating private medical colleges. Otherwise NEET serves no great purpose by itself.

Further, the proposed MBBS undergraduate exit test will defeat autonomy of states and universities in regulating the quality of their educational institutes. Currently, the state health universities are running final exams for MBBS staggered over four years for 14 subjects, ranging from anatomy to medicine. The importance of these university final exams will end with the proposed NMC exit test based largely on multiple-choice question type tests. This will destroy the already endangered quality of graduate education because of the installation of national NEET PG (post graduate entrance test) in 2013.

Earlier, MBBS students could choose their favoured subjects for post graduation while in medical colleges and hone their skills and do well in the university examination on those lines. CET and now NEET have eliminated this possibility and choice as the student has to take what is available next-on-the list. The prevalent state-level post graduate entrance tests have already killed the quality of undergraduate education. Internship was an year of intense practical learning, which stands destroyed because of CET and NEET. MBBS students are least interested in attending lectures and clinics and learning skills for diagnosis or treatment, as this is not tested by multiple-choice questions in the NEET or CET PG.

Finally, medical care works in the context of regional language and hence it is often useless to post doctors to other states where they cannot communicate with the majority of patients effectively. The post graduate NEET nearly knocks out this regional placement.

The NHP 2017 proposes primary health care as a priority area for two-third allocation of state budgets. This will require basic doctors (or Indian Medical Graduate as MCI calls them) in huge numbers. The current and growing emphasis on postgraduate education has demolished this concept and the NMC draft has no provision to undo this.

The very idea of separate silos for medical, AYUSH, paramedics, dental and nursing education and profession is questionable. NITI Aayog could have drafted a new National Health Commission to bring all these under a single umbrella to allow synergy and lateral entries to these silos. AYUSH and AYUSH providers, nurses, paramedics could play a major, even pivotal, role in fulfilling primary health care in both urban and rural locations. NITI Aayog has squandered a historic opportunity of redefining a comprehensive and pluralistic national health system.