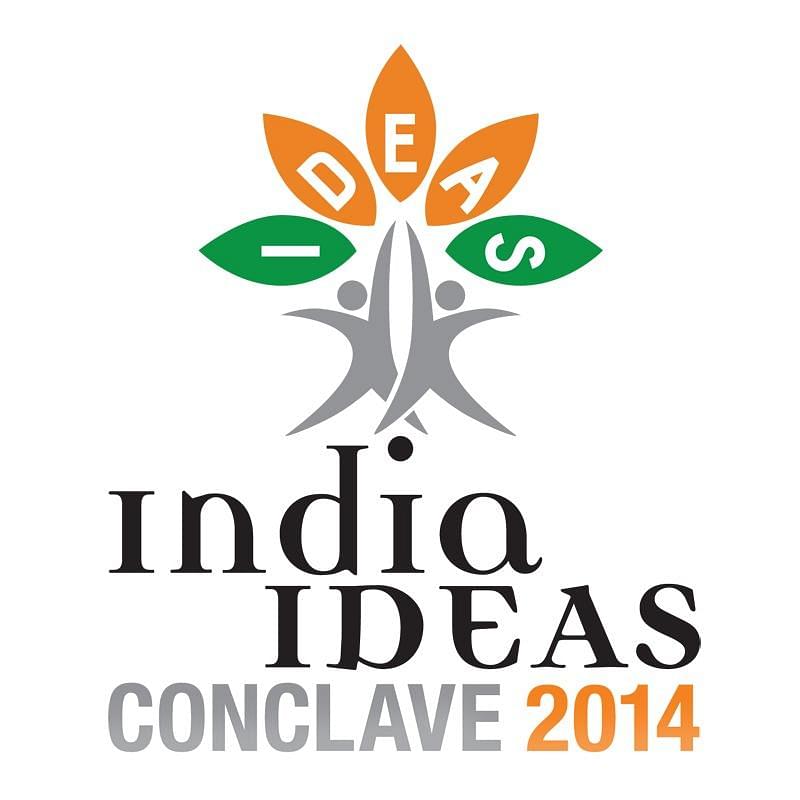 The first India Ideas Conclave represents a hugely important first step in the creation of a non-left, non-politically correct, center right ecosystem which is still in its infancy and is yet to dislodge the mainstream establishment’s grip on a hegemonic narrative.

When you hear about an ideas conclave taking place at a posh hotel in a resort town like Goa, your natural inclination would be to think that this is yet another gathering of the left-liberal intellectual, cultural and political establishment of India.

But this one was different.

India Foundation, a think tank based in Delhi with ties to the Bharatiya Janata Party (BJP) and the Rashtriya Swayamsevak Sangh (RSS), organised a three day event at the Park Hyatt in Goa, 19-21, December 2014, at which there were some 350 delegates, both from India and abroad, and encompassing all walks of life.

It was a unique opportunity for academics, writers, analysts, commentators, and activists from the non-left political space in India to gather, meet and talk with each other, as well as have the opportunity to interact with some heavy hitters from the current BJP led government.

Some of the notables present from the current government included Manohar Parrikar, Sushma Swaraj, Nirmala Seetharaman, Piyush Goyal, Suresh Prabhu, and Jayant Sinha. The latter two were co-conveners of the event. It was also noteworthy that Ram Madhav, the BJP’s General Secretary and former RSS spokesperson, also had a significant presence at the event. Presiding over the gathering as its chairperson and spiritual leader was Sri Sri Ravi Shankar, founder of the Art of Living Foundation.

Session topics ranged widely from economic reform to foreign policy, to culture, religion, and business and entrepreneurship. Apart from the sessions there were numerous opportunities for networking among delegates at lunches, dinners and tea breaks.

Indeed, what was striking to me was just how accessible many of the senior politicians present were with only a discreet and not overbearing security presence. Ministers like Suresh Prabhu and Nirmala Seetharaman and Jayant Sinha were mingling freely among the crowd in an entirely unpretentious manner, exactly the opposite of the inaccessible and hierarchical attitude that characterised many of the senior politicians in the previous government.

After the success of this first conclave, India Foundation has indicated that future events are likely to take place, with more specific themes, such as the economy or national security. (The theme of this inaugural conclave was the very broad concept of “integral human development”).

This would be a welcome sharpening of focus. While there was much discussion of the social and cultural aspects, and an excellent panel on gender issues, economic reform received mention in only a couple of sessions. Yet everyone at the conclave would agree that the success of the centre right project in India, whether economic or social, depends on the success of economic reform and bringing India back to high growth and low inflation.

Perhaps some of this reflects an inherent tension between economic conservatives and social or cultural conservatives, all of whom have gathered under a big tent. The economic conservatives clearly understand the case for market reforms and were making it at every opportunity. Yet some among the social conservatives ironically have views on the economy that are not dissimilar from that of many on the left. Both groups are suspicious of the free market, prefer self-sufficiency and tend to think capitalism, competition and profit are dirty words.

Yet, despite this occasional dissonance, it was very important that the social and religious conservatives were present in a big way, and not marginalised, ridiculed and shunted off to the side as they would be in a gathering of the left. Indigenous and non-hegemonic points of view are important and have been sorely under-represented and even caricatured by the mainstream establishment.

In an especially insightful presentation in the session on gender, Madhu Kishwar made the case that India has been ill-served by conventional feminism of a type imported from the west and backed by large donations from foreign foundations pouring in to Indian NGOs. This is the kind of critique of received wisdom that should characterise future such events.

Equally, future iterations of the conclave would do well to include some younger voices, indeed many of whom have been at the forefront in the social media, shaping center right thinking on issues relating to the economy, contesting the Nehruvian idea of secularism, and so forth.

All told, the first India Ideas Conclave represents a hugely important first step in the creation of a non-left, non-politically correct, center right ecosystem which is still in its infancy and is yet to dislodge the mainstream establishment’s grip on a hegemonic narrative. That hegemony was built in no small measure by an ethos in which intellectual, political and other thought leaders of the left would frequently meet and share views in a convivial atmosphere. It was a refreshing change to experience that ambience in this alternative space that is slowly taking shape in India.