After Airtel And Jio Say They Are 5G Ready, Parliamentary Panel On IT Says India Not Prepared For The Roll Out Yet 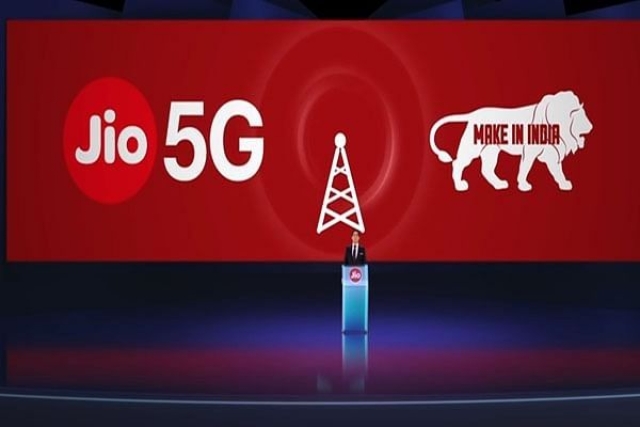 After private players, Jio and Airtel, expressed their readiness to roll out 5G telecom services, a report submitted by the Parliamentary Panel on IT, headed by Member of Parliament Shashi Tharoor, said that India is not ready for 5G roll out yet, blaming the government’s lacklustre approach towards technologies, Hindustan Times has reported.

In the past two weeks, Jio has started large scale testing of 5G services using complete indigenous technology, and Airtel has demonstrated 5G services on a commercial network in Hyderabad.

In the Union budget, the government has projected a revenue of Rs 54,000 crore from the telecom sector, and the current revenue projection does not include 5G spectrum auction yet.

5G trials which were due in 2019 have already been postponed due to delayed clearance from Ministry of Defence and Ministry of Space over crucial 3300-36000 MHz spectrum band, and its 2021 trials have not commenced yet.

Looking at delays in previous 2G, 3G and 4G services, which shows poor planning and deployment of telecom services, India has to catch up prior to deploying 5G services, the report said.

Citing reasons for 5G delay in India, the report said, “the Committee finds that inadequate availability of spectrum, high spectrum prices, poor development of use cases, low status of fiberization, non-uniform RoW {right of way} issues, deficient backhaul capacity, etc. are some of the factors coming in the way of rolling out of 5G services in India.”

Questioning the sluggish development of 5G in India, the report said, “Now, when many countries are swiftly mobbing towards 5G technology, India is likely to witness its deployment only by the end of 2021 or early part of 2022, that too partially.”

A total of 118 operators in 59 countries have deployed their 5G network. The committee wants DoT to apprise it of the reasons for delay and explain why India is still playing catch-up in 5G deployment. The government needs to take “time-bound action” on the pending recommendations by the Telecom Regulatory Authority of India (TRAI).

The panel also expressed concerns over security risks associated with 5G over Chinese telecom companies, and asked for stringent mechanisms to avoid any security risks.

Unless the government takes time-bound actions, India is likely to miss the 5G race, the report said.

Private players Jio and Airtel have claimed to be ready to provide 5G services, and are waiting for spectrum auctions.

The report said, “sufficient preparatory work has not been undertaken for the launching of 5G services in India. As such, India has not moved beyond the modest beginning stage as compared to other countries in the world”.

This article first appeared on IndiaInfraHub.