Bengaluru-Vijayawada Greenfield Corridor To Be Built At Rs 13,600 Crore, To Reduce Travel Time By Five Hours 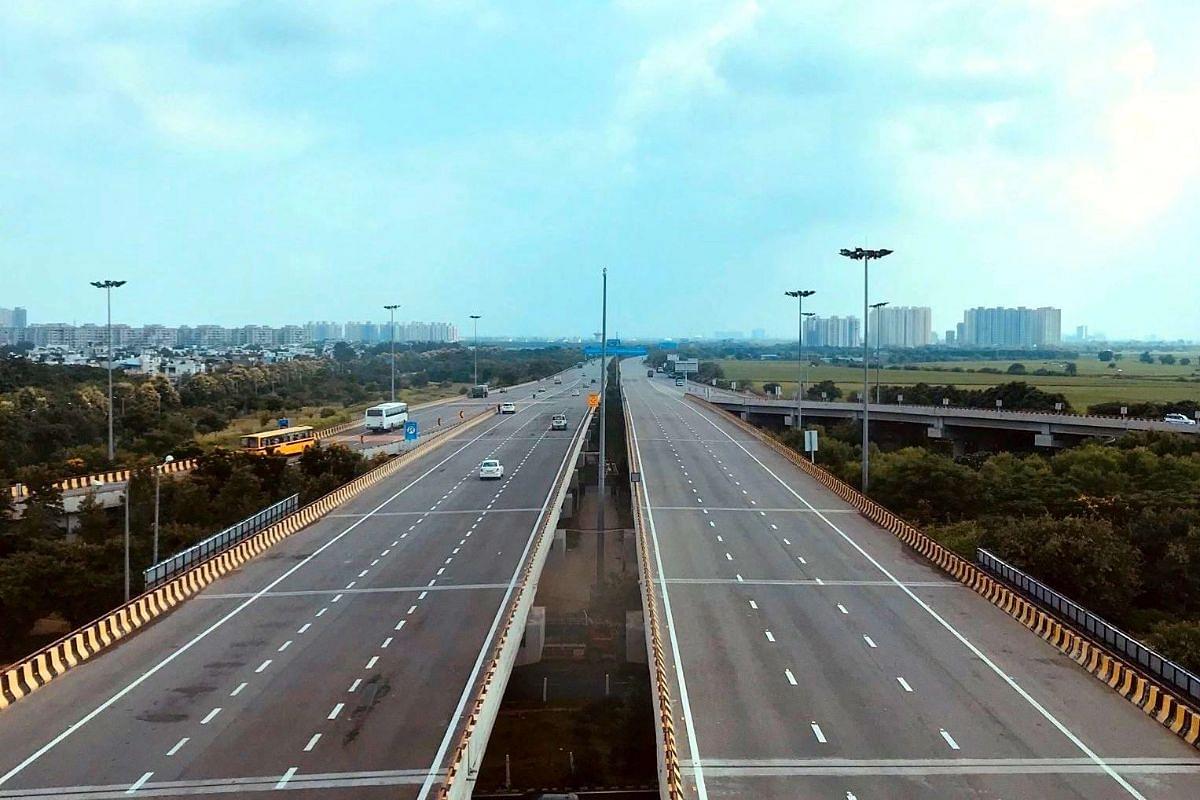 The highway will connect two major cities in the southern states of Karnataka and Andhra Pradesh (AP), reducing travel distance by 75 km and travel time by five hours.

The four-to-six-lane highway will be access-controlled, with feeder roads connecting at strategic points.

Union Transport Minister, Nitin Gadkari, stated in a tweet on 28 September that the highway will connect the two cities via Kadapa (AP). The corridor would improve connectivity to existing and future economic and industrial nodes like Guntur, Kadapa, and Koparthy.

The 342-kilometre Greenfield Highway will cost Rs 13,600 crore to build.

According to the Road Transport and Highways Ministry, the project will be finished in 2025-2026, reports the Indian Express.

In September 2022, the National Highway Authority of India (NHAI) invited tenders for four packages of construction work under the Hybrid Annuity Model (HAM).

The proposed project is divided into three sections:

A further benefit of the new project is that it connects Bengaluru with Rayalaseema region of AP, which is far located from major airports like Vijayawada or Hyderabad.