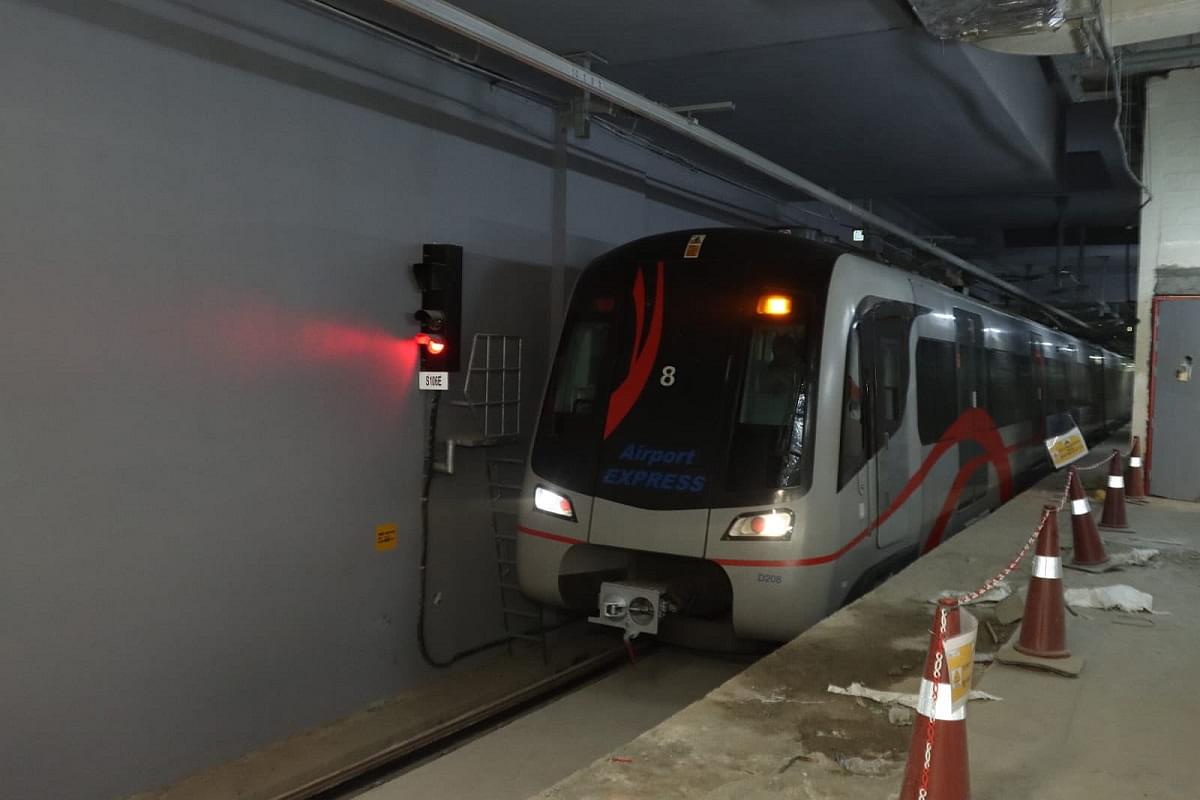 The union government is developing the India International Convention Centre (IICC) as one of the world's largest exhibition and convention centre. This facility, currently under construction, will be equipped with state-of-the-art facilities such as convention centres, auditoriums, hotels, office spaces etc. The Metro station at IICC shall cater to this new centre.

Apart from catering to the upcoming convention centre in the vicinity, this new station will also provide Metro connectivity to the residents of sectors 25 and 26 of Dwarka, along with the new sectors along the Dwarka Expressway in neighbouring Gurugram. Residents of these areas will be able to reach central Delhi in about half an hour.

“During the trial runs, the signalling systems are tested. The completion of the trial runs will be followed by the mandatory inspections by various approving authorities including the Commissioner of Metro Rail Safety (CMRS). The section will be opened for passenger traffic after these mandatory approvals,” DMRC said.

The station is coming up at a depth of about 17 metres from the surface. The station will have five entry and exit points, which will be facilitated by 14 escalators, five lifts, and staircases for smooth passenger movement.

“Like the other stations of the Airport Express Line, the new station will also have full-height platform screen doors,” DMRC added.