Expansion And Modification Of Airport Infra: AAI, Other Airport Developers To Invest Rs 91,000 Crore In Next Five Years 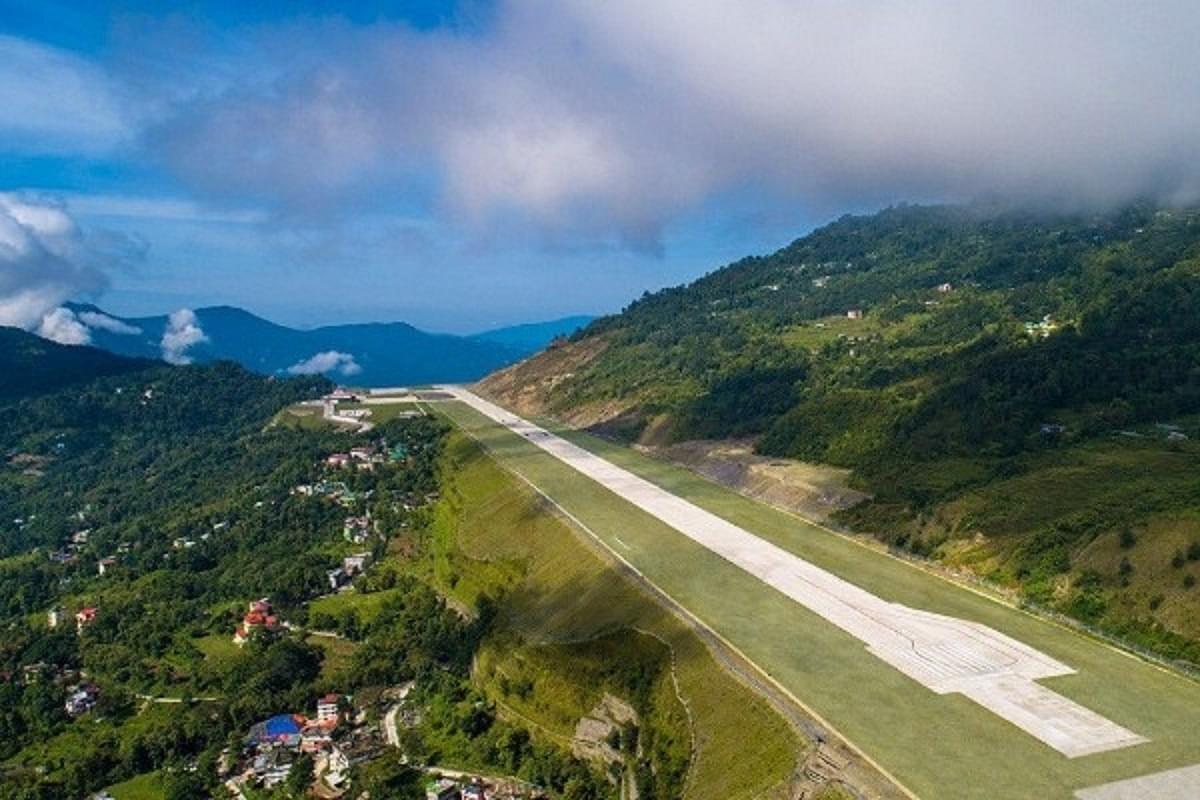 The Airport Authority of India (AAI) and other airport developers have targeted capital outlay of approximately Rs 91000 crore in airport sector in the next five years for expansion and modification of existing terminals, new terminals and strengthening of runways, among other activities, the Parliament was told on Thursday (10 February).

"Upgradation, modernisation of airports is a continuous process and is undertaken by Airports Authority of India (AAI) and other airport developers from time to time depending on the availability of land, commercial viability, socio-economic considerations, traffic demand and willingness of airlines to operate to and from such airports," Union Minister of Civil Aviation Jyotiraditya Scindia said in a written reply to a question in Lok Sabha.

He further informed that under the Greenfield Airports Policy-2008, The government has so far accorded 'in-principle' approval for setting up of 21 greenfield airports across the country namely Mopa in Goa, Navi Mumbai, Shirdi and Sindhudurg in Maharashtra, Kalaburagi, Bijapur, Hassan and Shimoga in Karnataka, Datia (Gwalior) in Madhya Pradesh, Kushinagar and Noida (Jewar) in Uttar Pradesh, Dholera and Hirasar in Gujarat, Karaikal in Puducherry, Dagadarthi, Bhogapuram and Oravakal in Andhra Pradesh, Durgapur in West Bengal, Pakyong in Sikkim, Kannur in Kerala and Hollongi (Itanagar) in Arunachal Pradesh.

Out of these, eight airports namely Durgapur, Shirdi, Sindhudurg, Pakyong, Kannur, Kalaburagi, Oravakal and Kushinagar have been operationalised, he said.