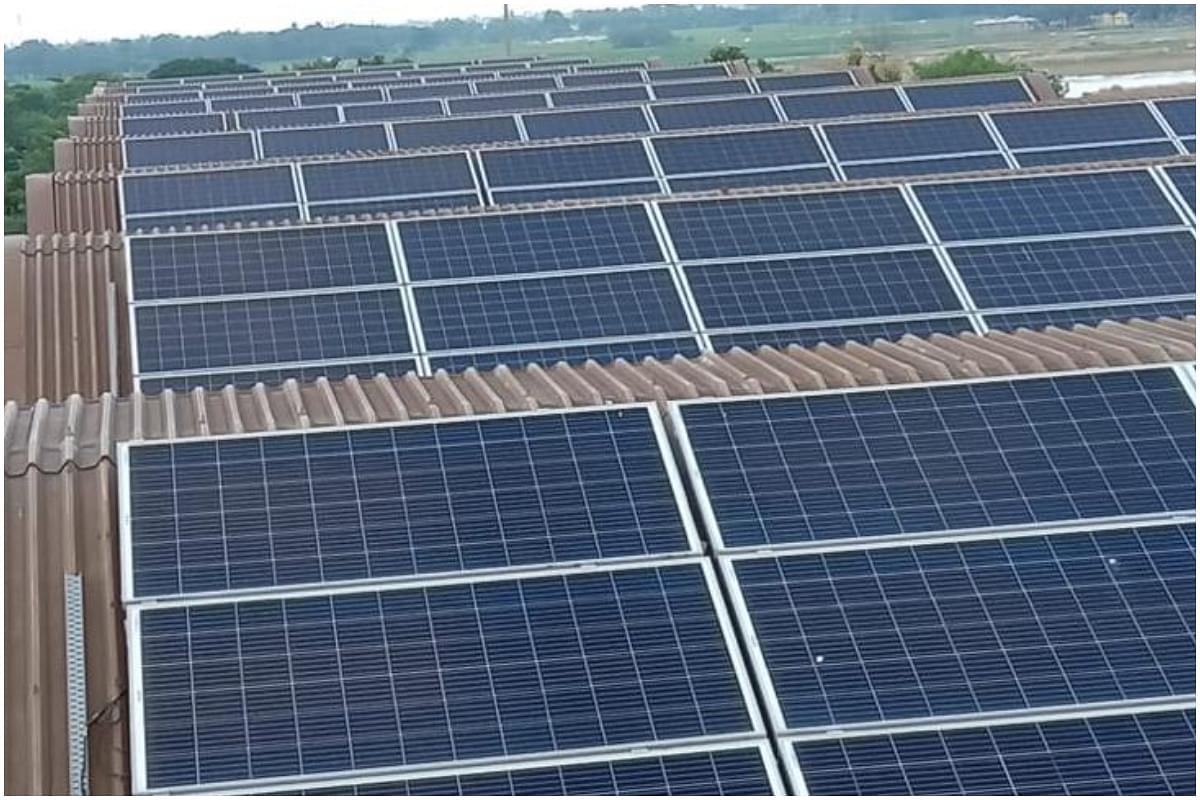 The Ministry of Power has sought Expression of Interest (EOI) for setting up a manufacturing zone on pilot basis for power and renewable energy sector, an official release said on Thursday (14 April).

The ministry had earlier issued orders conveying implementation of a scheme for setting up a manufacturing zone for power and renewable sector on pilot basis with a budgetary outlay of Rs 400 crore over a period of five years.

The last date for submission of Expression of Interest is 8 June 2022, the Power Ministry said in a release.

It should be noted that the Modi government has been planning to set up three large manufacturing zones of power and clean energy equipment where companies will be offered incentives including land and electricity at attractive prices.

The government has already prepared a list of the equipment which it wants to be manufactured in these three zones locally. Also, each of these zones will be spread over a minimum area of 300 acres.

The three zones will come up in a coastal state, a hill state and a land-locked state, which will be selected through a competitive challenge between the states and will involve parameters like incentives and prices of land and electricity.