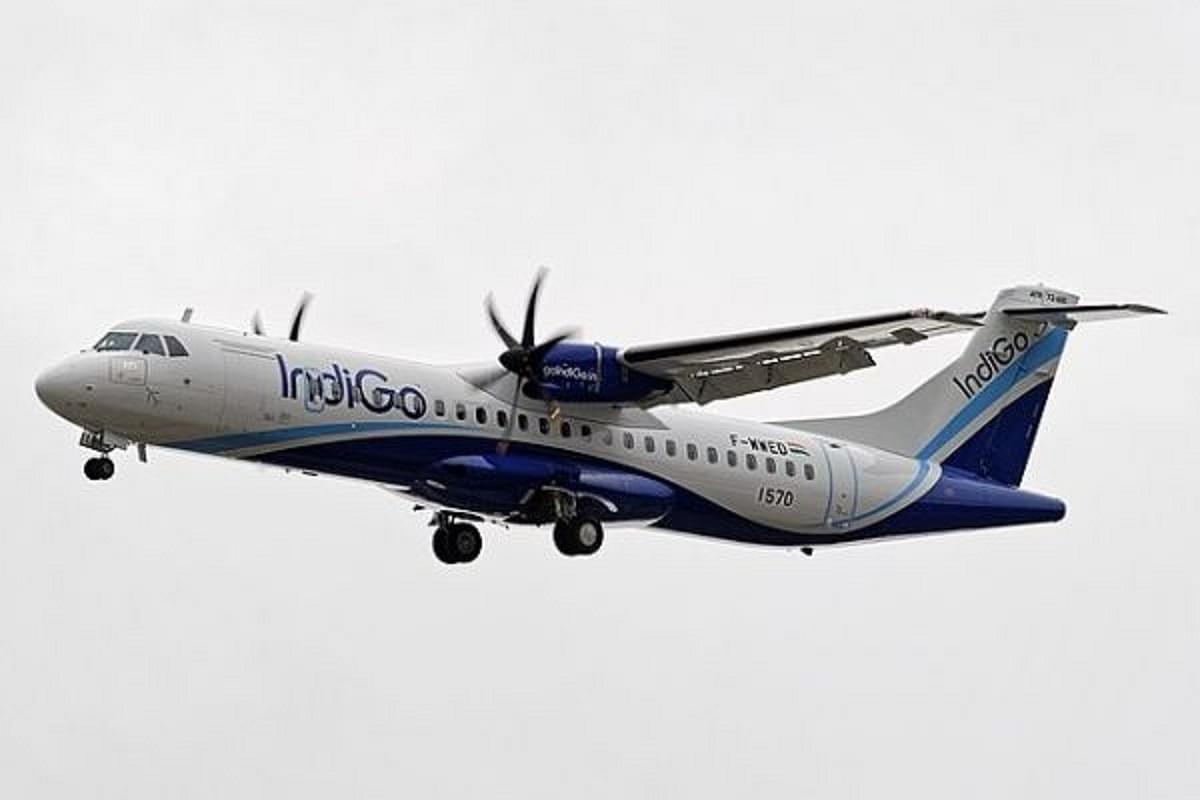 The government is planning to operationalise 1,000 new air routes under the Ude Desh ka Aam Nagrik - Regional Connectivity Scheme (UDAN-RCS) by 2026, according to an official statement.

Further, 100 new airports will be constructed in the country by 2024, the Ministry of Civil Aviation said in a statement on Saturday (16 April).

In the statement, the ministry informed that the UDAN scheme has been selected for Prime Minister’s Award for Excellence in Public Administration 2020 under the category “Innovation (General) – Central”.

The award has been initiated by the government to acknowledge, recognise and reward extraordinary and innovative work done by districts and organisations of states and Centre.

"The Ministry of Civil Aviation will receive the award on 21 April, i.e. Civil Service Day," it said.

Launched in 2016, UDAN scheme aims to fulfil the aspirations of the common man by following the vision of Ude Desh ka Aam Nagri,with an enhanced aviation infrastructure and air connectivity in tier II and III cities, the ministry said.

"In a short span of 5 years, today 415 UDAN routes connect 66 underserved/unserved airports, including heliports and water aerodromes, and over 92 lakh people have benefited from it. More than 1 lakh 79 thousand flights have flown under this scheme," the ministry said.

The ministry further said that over 350 new city pairs are now scheduled to be connected under the scheme, with 200 already connected and are widely spread geographically providing connectivity across the length and breadth of the country as well as ensuring balanced regional growth resulting in economic growth and employment to local population.

"The Ministry of Civil Aviation plans and commits to construct 100 new airports by 2024 in India with 1,000 new routes under UDAN RCS scheme by the year 2026," it said.