Gujarat: Vadodara, Rajkot, Bhavnagar And Jamnagar To Get Metro Rail, DPR By Year-End 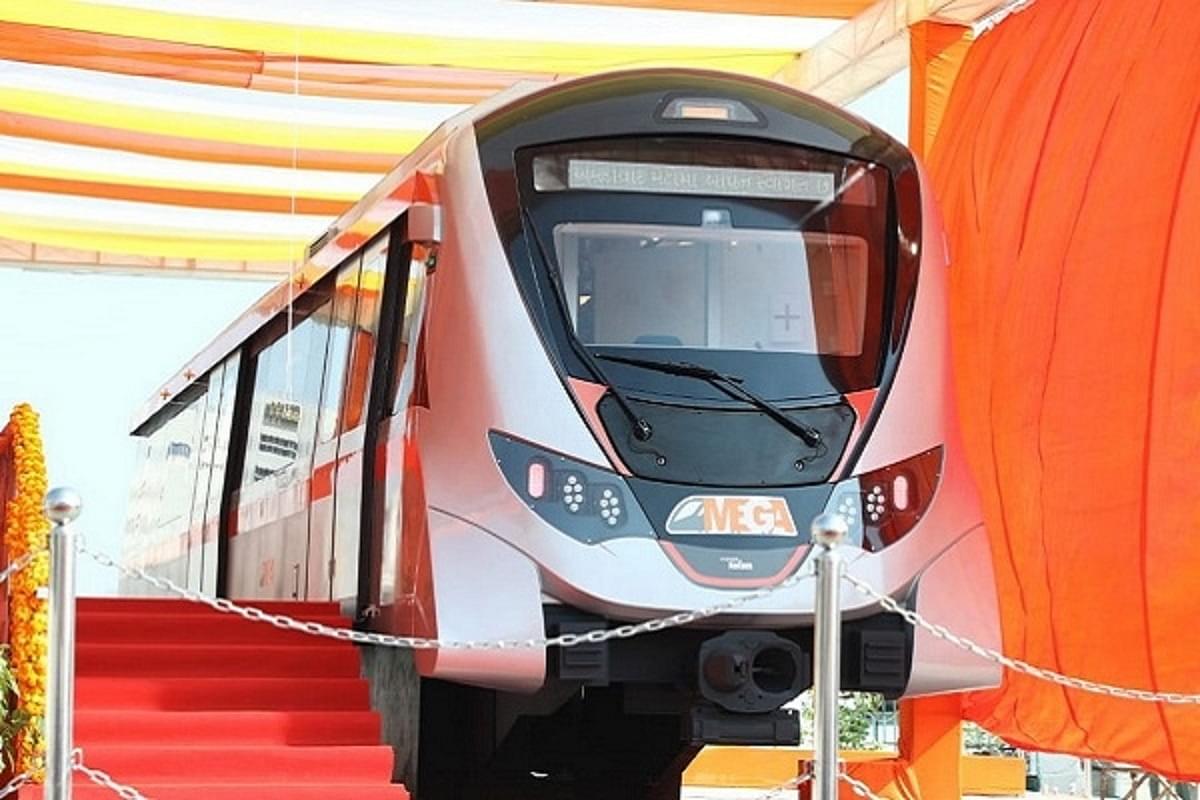 Soon four more cities in Gujarat will get metro rail service as the French consulting firm SYSTRA has begun the work to prepare the Detailed Project Reports (DPR) for the projects.

The four cities are Vadodara, Rajkot, Bhavnagar and Jamnagar. Presently, metro rail construction work is in various stages in Ahmedabad and Surat.

The Gujarat Metro Rail Corporation (GMRC) plans to build Metro Neo and Metro Lite projects because of the relatively less population in these cities and to decrease the construction cost.

“The feasibility studies will lay the foundation for constructing either Metro Neo or Metro Lite projects in these four cities and it will be much cheaper than the conventional metro-rail projects. The DPR is expected to be ready by the end of 2022,” a senior official of GMRC told The Indian Express.

“Considering long term development needs, the Gujarat government intends to develop such metro systems in four cities and GMRC has been entrusted with the task of implementing these projects,” the official added.

As part of DPR preparation, SYSTRA will identify the possible corridors for operating the metros, conduct a traffic demand analysis and identify growth centres in each city.

SYSTRA is one of the world’s leading engineering and consulting groups specialising in public transport and mobility solutions.