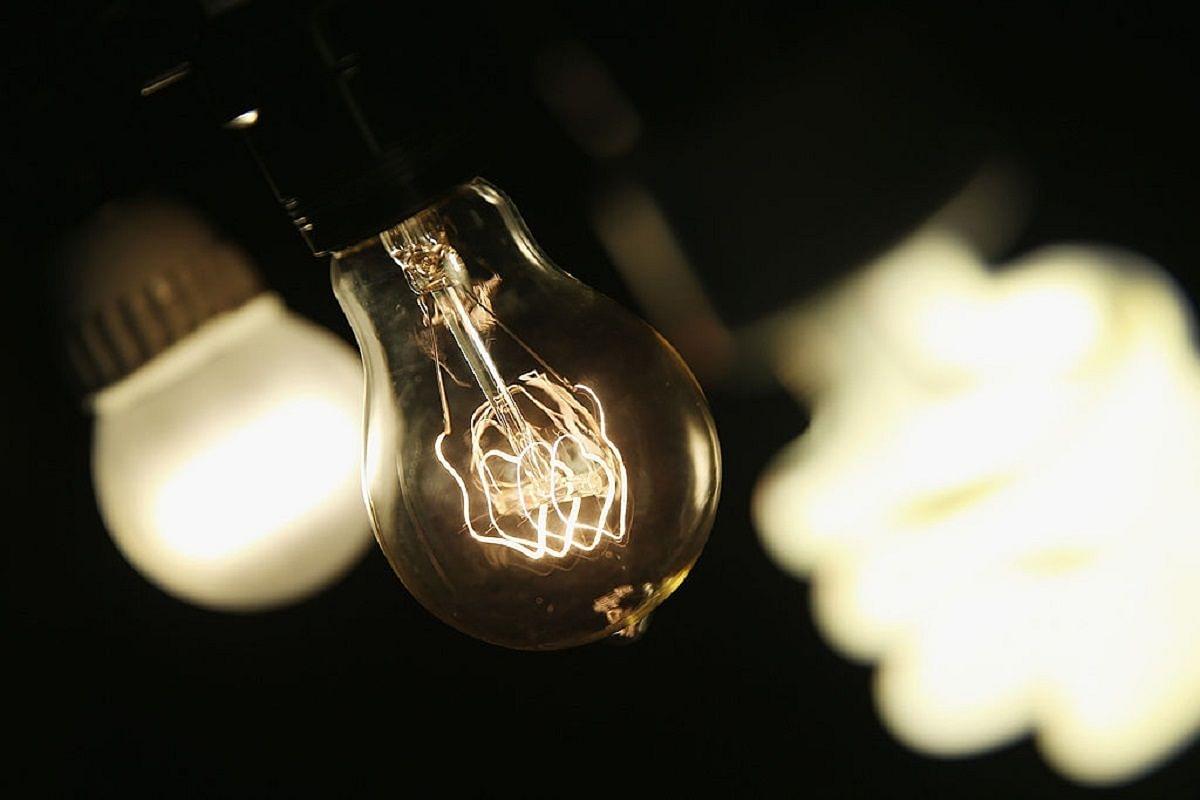 At least 3,000 cases of power theft have been detected and a fine of Rs 9.82 crore imposed on erring consumers under a campaign launched in the state three days ago, according to officials.

Under the Uttar Haryana Bijli Vitran Nigam (UHBVN), 252 teams checked the domestic and non-domestic connections in all the 10 circles in its jurisdiction. During the drive, 13,929 connections were checked and 1,719 cases of power theft caught, the statement said.

The power theft detected in the UHBVN limits is pegged at Rs 4.88 crore, it said. Similarly, 243 teams in the Dakshin Haryana Bijli Vitran Nigam (DHBVN) checked 5,860 connections and detected 1,286 theft cases. Power theft worth Rs 4.94 crore was detected, it said. Theft to the tune of 6.5 megawatt was caught during the raids conducted across the state, the statement said.