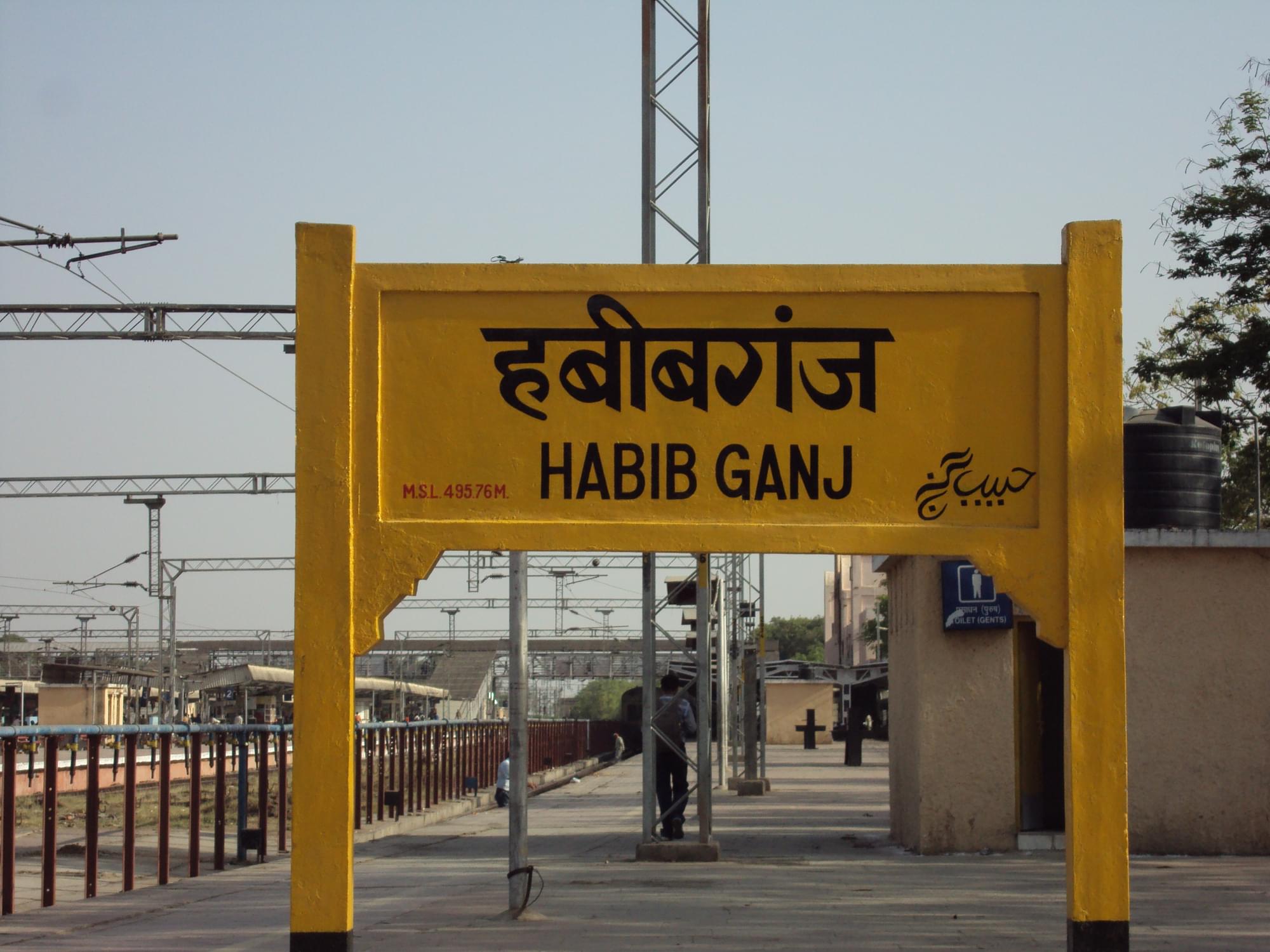 If all goes according to plan, Habibganj in the suburbs of Bhopal will redefine the concept of a railway station in India. The country’s first railway station to be redeveloped as a public-private partnership (PPP), Habibganj is set to become a swanky commercial hub with shops, offices and hotels, all in a span of three years.

The operation and maintenance responsibilities for the station have been given to Bhopal-based Bansal Group for a period of eight years. It has also received four land parcels on a 45-year lease. The group, which operates in the infrastructure and construction sector, also runs a television channel and educational institutions. It won the bid in 2016.

Bansal Group will invest Rs100 crore to overhaul the station which was opened in 1979, and around Rs350 crore to develop four commercial land parcels adding up to 17,245 sqm.

“We plan to develop the commercial areas in two phases — two office-cum-shopping complexes in the first phase, and under the second phase, a multi-speciality hospital and a budget- and five-star hotel,” said group managing director Sunil Bansal.

On 9 June, railway minister Suresh Prabhu will launch commencement of the station re-development work in Bhopal. The Habibganj railway station will be designed as a world-class transit hub, with a central concourse equipped with amenities for waiting passengers; arriving and departing passengers will be segregated. The environment-friendly station will be powered by solar energy and has facilities for the differently-abled. The station will have six lifts, 11 escalators and three travelators, along with two underpasses of 4m each provided for arriving passengers.

The station will have parking space for 300 cars, 850 two-wheelers, rickshaws, taxis and buses. In case of an emergency, the premises can be evacuated in four minutes and passengers can reach designated points of safety in six minutes.

“The management of the Habibganj railway station was given to the Bansal Group on 1 March 2017. They will be taking care of all the facilities at the station like food stalls, retiring rooms, power, platform maintenance, parking,” said Indian Railway Station Development Corporation (IRSDC) managing director and chief executive officer S K Lohia. The company will not be responsible for core operations such as train and parcel movement, signalling and ticketing.

The national carrier plans to modernize and upgrade passenger amenities at stations by raising money through commercial development of railway land. Railway Minister Prabhu is betting on non-fare avenues such as land monetization, catering and parking to boost overall revenue.

“Being the first PPP railway station project, the success of the project is very important as it will become a role model for the other projects. The project’s success will give confidence to infrastructure developers who have been careful in investing in such brownfield projects,” said Lohia of IRSDC.

The Habibganj project was undertaken as part of the Indian Railways’ ambitious plan to re-develop 400 A1 and A category railway stations.

The idea of setting up world-class railway stations was mooted in 2009-10 by then railway minister Mamata Banerjee. Although initial studies were carried out in 2010, it was only in 2015 that the project was revived by Prabhu.

“It took us around eight years to define world-class. The standards of India as compared with other countries were very different and what railways wanted was not replication of one model but amalgamation of several models,” said a senior railway ministry official, asking not to be identified.

Indian Railways’ ambition of redeveloping 400 stations into world-class facilities is completely based on land monetisation.

“The inventory of railway assets shows that there is huge potential in the land and what we are doing is just using that potential for a limited period of time. There is no harm in monetising land resources of railways which are getting encroached (on) with every passing day,” the railway official mentioned earlier said.

“A lease of 99 years instead of 45 years, maintenance period extendable from five to 20 years and residential opportunities would attract more bidders,” Bansal said.

A railway board member who didn’t want to be identified said the deal could have been more lucrative for Indian Railways.

“The whole concept of land monetization would have been good, provided there was clarity. It’s prime land which is being given to the developers at circle rates of the area and not the commercial price. Besides, there is no revenue model, like royalties from developer for 45 years from the commercial development, which is a raw deal for the railways,” the board member said.

Indian Railways has adopted three models for station redevelopment. One is the PPP model, under which a project is planned, statutory clearances obtained and a developer is chosen to upgrade a facility. The second is collaboration with foreign governments to develop stations. The third model is the Swiss Challenge method, where bidders have the freedom to design and develop a project after obtaining approvals on their own. Under this method, the company whose project plan is accepted is given the opportunity to work on the project at the price quoted by the lowest bidder. If it does not accept this, then the project is given to the lowest bidder.

This piece was first published on the Mint, and has been republished here with permission.