Kochi Airport’s Business Jet Terminal To Be Launched In December 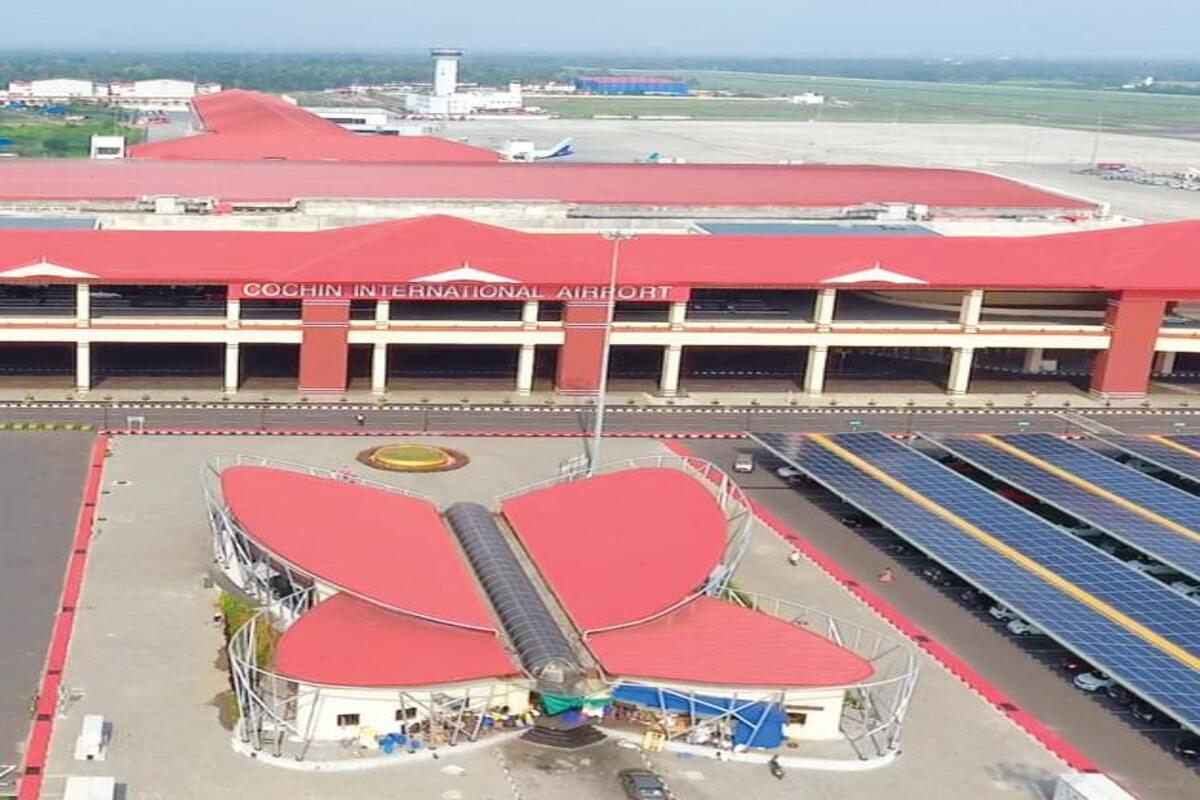 The Cochin International Airport Limited (CIAL) is prepared to launch operations of its business jet terminal — a portion of terminal 2 — by December.

This is part of an effort to optimise the available areas to produce new revenue streams from its non-aero sectors.

Ninety per cent of the terminal's construction is finished. But there are still many more steps to complete, such as the inspection by the Bureau of Civil Aviation Security prior to commissioning.

The old domestic terminal, T-2, is being renovated by CIAL. Previously, domestic activities were conducted out of Terminal 2, which has a built-up area of one lakh square feet.

The 30 per cent built-up area of T-2 will be converted into an exclusive business jet terminal to accommodate both domestic and foreign business jets as part of the renovation's cost-effective design.

The goal is to maximise the use of available areas near the operating terminals by transforming T-2 into three utility blocks as part of the business jet terminal, which will include a VVIP safe house and a budget transit hotel, reports Times Of India.

The construction on the budget transit hotel is yet to commence. CIAL intends to construct 50 low-cost rooms for passengers who intend to stay  temporarily at the airport.

Business jet terminal will provide five-star amenities to passengers on chartered flights in both the domestic and international sectors.

The authorities have planned many projects to increase revenue from the non-aero segment and increase it from 40 per cent to 60 per cent.