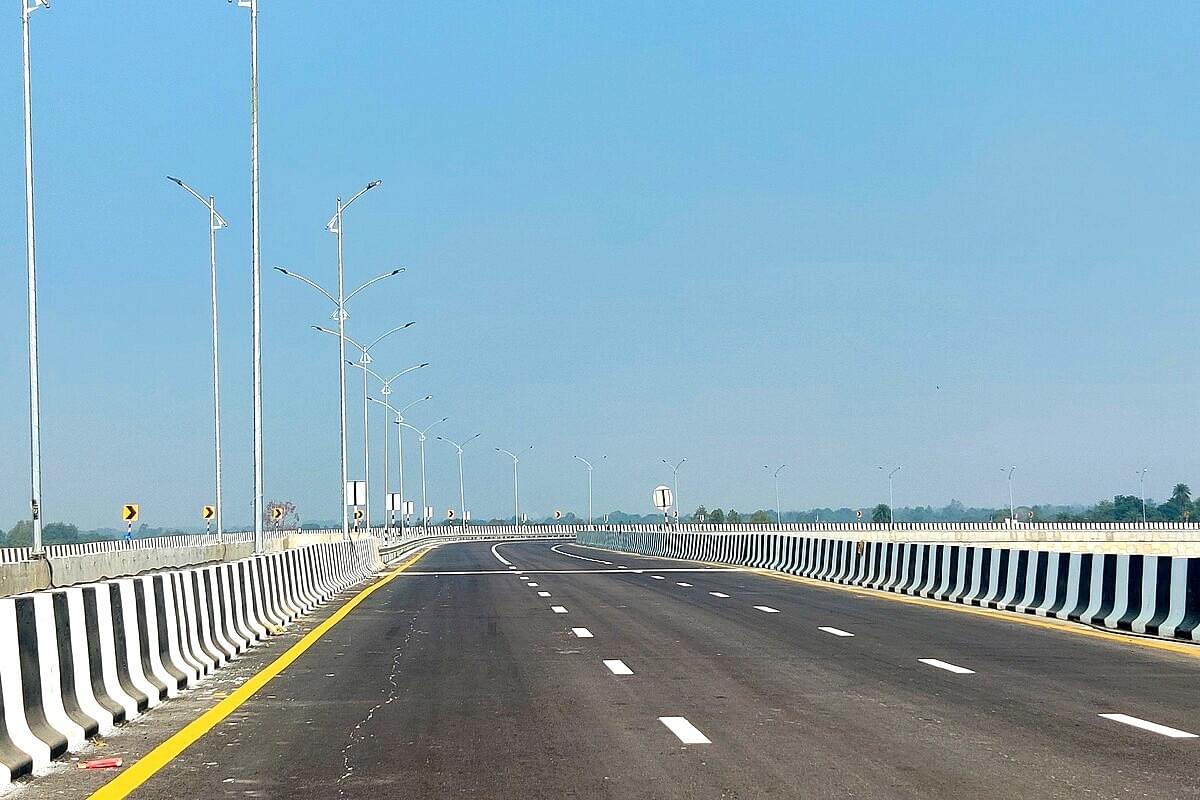 The six-lane access-controlled greenfield highway will be built in two packages — 44.5 km Package A and 47.73 km Package B.

A joint venture between SMS Limited and Mehrotra Buildcon has emerged as the lowest bidder for Package A with a bid of Rs 789.87.

The Kalyan Toll-Shelke Constructions joint venture, which submitted a bid of Rs 680.02, has been declared as the lowest bidder for Package B.

The National Highways Authority of India invited tenders for the two packages in June this year with a deadline of 2 years.

A total of 32 bids were received for the project from 18 companies, including Ashoka Buildcon, APCO Infratech, Dilip Buildcon and PNC Infratech.

The Durg-Raipur-Arang expressway is part of the larger, 1,854-kilometer-long Mumbai–Kolkata Economic Corridor project.

The expressway will serve as a bypass around Raipur, reports say. It will also link Naya Raipur, a greenfield city in Chhattisgarh.