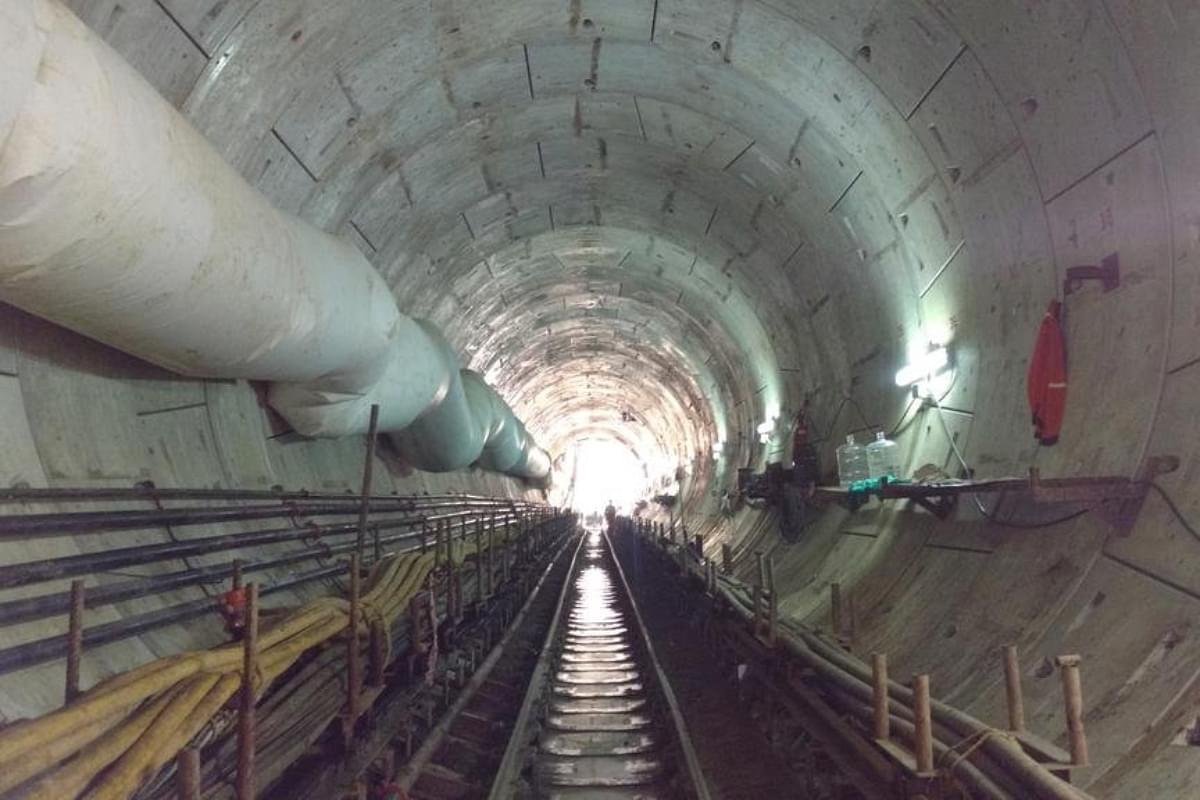 Mumbai, Apr 1 (PTI) Mumbai's Colaba-SEEPZ Metro rail line-3 may take another two to two-and-a-half years to complete as several works, including some part of the tunnel boring work as well construction of stations, are still pending, a senior official of the Mumbai Metropolitan Region Development Authority (MMRDA) has said.

Once completed, this first underground metro line of the city will provide connectivity to the city airport from south Mumbai and western suburbs, and reduce the burden on the suburban locals.

Addressing a press conference on Thursday, MMRDA's metropolitan commissioner SVR Srinivas said, 'Mumbai metro line 3 will take at least another two to two-and-a-half years to complete as a lot of works remain other than the depot.'

'Another 1.5 km-long tunnel boring work on the 33.5 km line is pending, apart from construction of the stations and other works like signalling, telecommunications, overhead wires, and control center, among other things,' he added.

The previous BJP-led dispensation had decided to construct the car shed for the Mumbai Metro line 3 at Aarey Colony in the western suburbs, despite opposition from environmentalists and activists to the vast tree-cutting for the project. However, the present Maha Vikas Aghadi (MVA) government took a decision to shift the car shed from Aarey Colony to Kanjurmarg.

The Centre and the state government were locked in a tussle over the ownership of the land earmarked by the state for constructing the car depot in Kanjurmarg area.

Srinivas said that the MMRDA is conducting a study to extend the Chembur -Wadala -Jacob Circle monorail corridor by another 200-250 meters for connecting it with Mumbai metro line 3.

'We will take decision about it within a month,' he said.