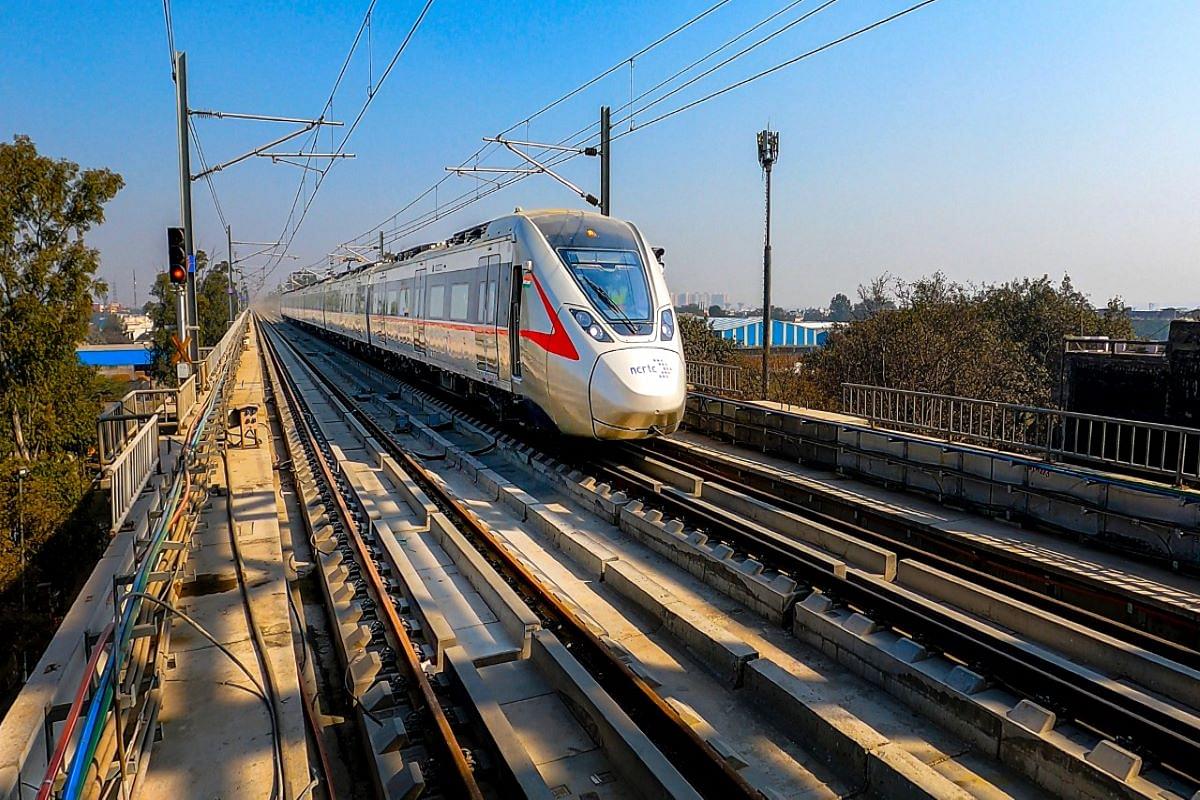 The RRTS is a new, rail-based, high-speed, and high-frequency transit system.

Aiming at examination of various aspects of the Regional Rapid Transit System (RRTS) infrastructure, NCRTC is carrying out the dynamic test runs of the RRTS trainsets on the 17-km-long priority section of the Delhi-Ghaziabad-Meerut Corridor, between Sahibabad and Duhai Depot.

According to the National Capital Region Transport Corporation (NCRTC), this is being done to test various elements of infrastructure.

Currently, India’s first regional rapid rail is taking a ride on the viaduct at different speeds. However, the real test would be carried out on the track after installation of the signalling system.

The telecom and signalling, along with other vital requirements, are being installed and once the procedure is completed, the trial run would be commencing, NCRTS maintains.

At present, apart from various finishing works, telecom and signalling work is still progressing. Once completed, integrated, high-speed trial runs will soon commence on the priority section of the corridor.

The RRTS is a new, rail-based, high-speed, and high-frequency transit system. With a design speed of 180 kmph and an average speed of 100 kmph, it aims at bringing people and places closer in the National Capital Region (NCR).

It will enable polycentric development across NCR, thereby improving the quality of life of the people.

The 82-km long Delhi-Ghaziabad-Meerut corridor being implemented by
NCRTC, is one of the three priority corridors of Phase-1 planned in the NCR. Delhi-SNB-Alwar and Delhi-Panipat are the other two respective priority corridors, next in line, to be constructed.

In the last few decades, Metro Rail services brought in a modal shift in favour of public transport for intra-city travel across several cities in the country.

However, with a design speed of 180 kmph, RRTS will bridge the gap of a
high-speed comfortable and reliable mode of regional or intercity commute, which has been felt over the years.