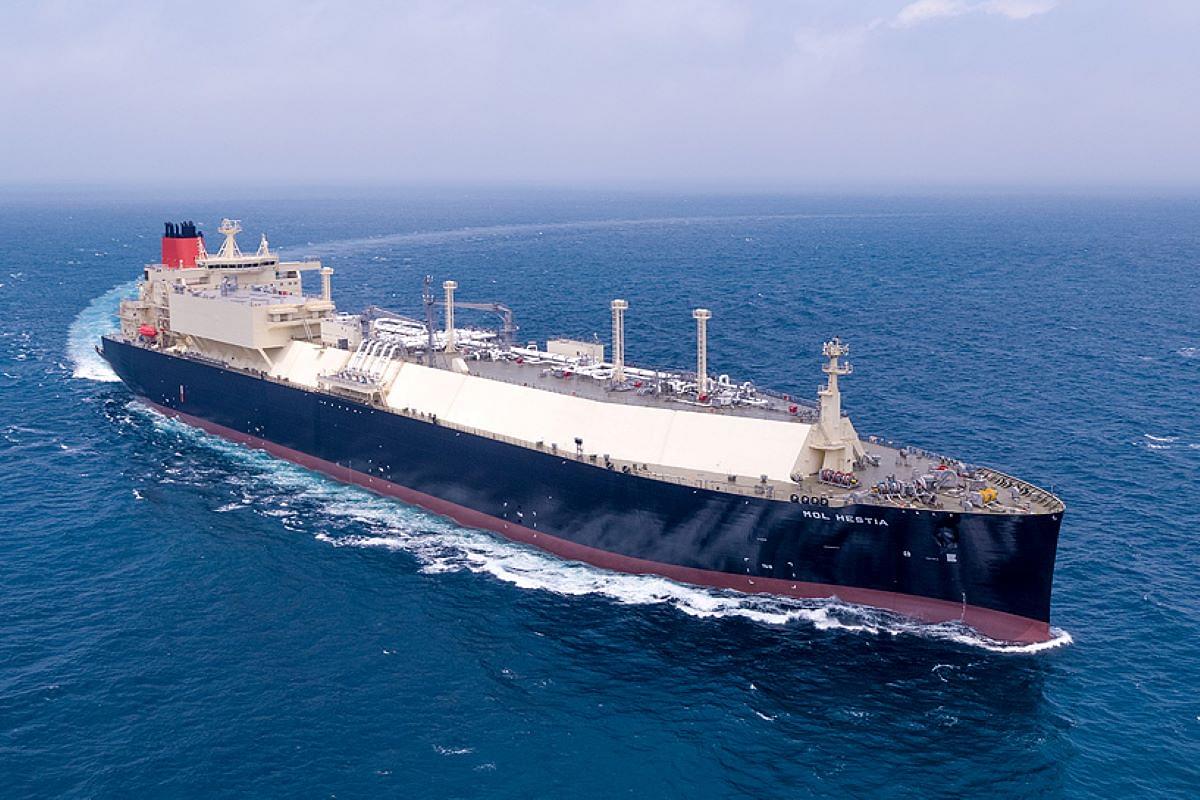 South Korean shipbuilder Samsung Heavy Industries (SHi), the world's No. 3 shipbuilder by order backlog, has announced it has received orders totalling $3 billion for 14 liquefied natural gas (LNG) carriers amid energy diversification moves by European countries to reduce reliance on natural gas from Russia and seek alternative sources of the fuel in the wake of the Ukraine invasion.

The larger of the two orders was identified as being with a Bermuda-based company and it covers a total of 12 LNG carriers each with a capacity of 174,000 cu m, Seatrade Maritime reported. The contract, which is due to be completed in July 2026, was valued at $2.57 billion, or a cost of approximately $208m each.

The second order was for two LNG carriers and identified as being for an African company operating in Africa. Those vessels are due for delivery at the end of 2024 and are valued at a higher price of $212m per vessel.

SHi has received orders for 24 LNG carriers this year alone, reaching a value of $6.3 billion and achieving 72% of the annual order target.

Earlier this month, another South Korean shipbuilder Daewoo Shipbuilding & Marine Engineering (DSME) announced that it it has clinched a $850 million order to build four liquefied natural gas (LNG) carriers under a deal with a Qatari state oil firm. DSME said that it will build the LNG carriers in the Okpo shipyard, South Gyeongsang Province, and deliver them to Qatar Petroleum by the first half of 2025.

DSME has bagged orders worth $5.47 billion to build 16 LNG carriers, six container ships and one offshore plant so far in 2022, already achieving 61.5 percent of its yearly order target of $8.9 billion.

Europe relies on Russia for 30% of its natural gas imports, which are delivered via pipeline like Nord Stream 1. To reduce dependance, Europe plans to increase imports from the Middle East and Southeast Asia nations. As a result, the world's major maritime shipping lines on an ordering spree of LNG vessels, benefiting South Korea's major shipbuilders.

South Korean shipbuilding majors have also benefited from Qatar's plan to boost its LNG production capacity to 126 million tons by 2027 from the current 77 million tons. Qatar is the world's top LNG producer. It plans to buy 100 vessels