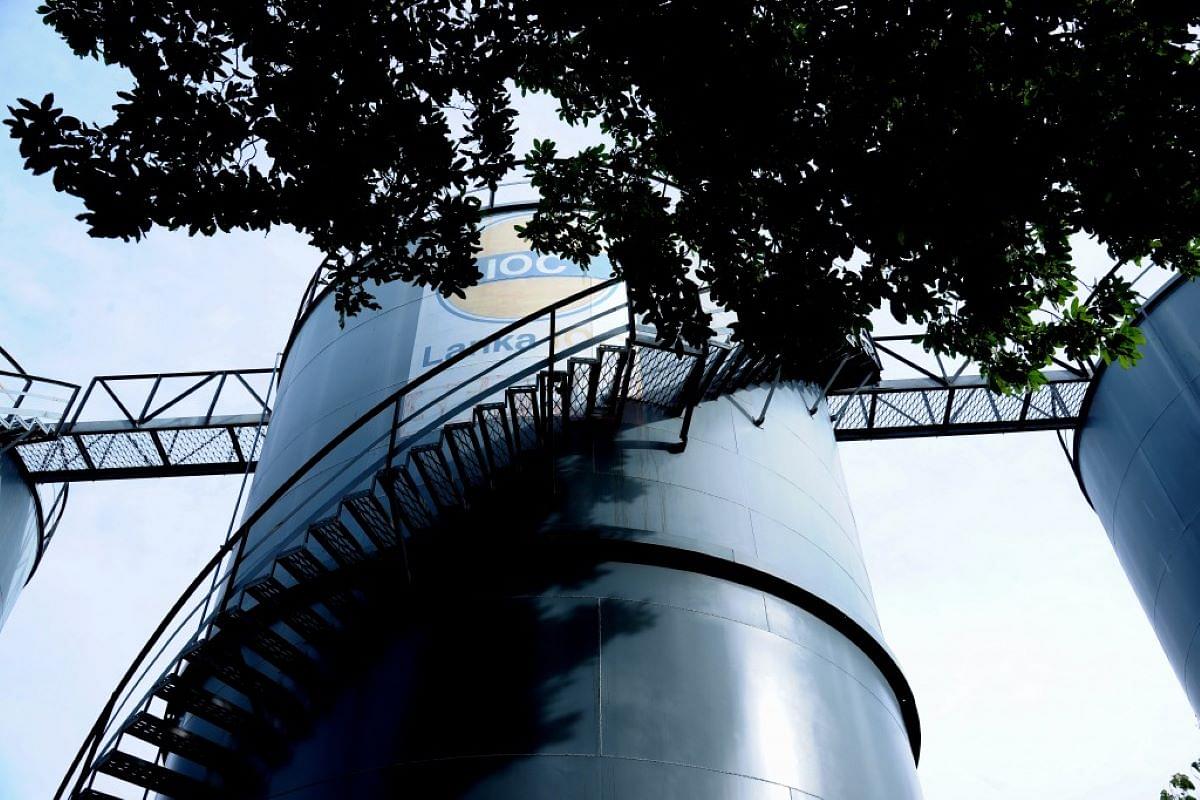 Sri Lankan government today (May 24) announced that it will increase petrol prices by 20-24% and diesel prices would rise by 35-38% with immediate effect.

The decision to raise the Octane 92 petrol price by 24.3 percent or 82 rupees and diesel by 38.4 percent or 111 rupees per litre was taken by the state fuel entity, Ceylon Petroleum Corporation (CPC).

The move is seen as an attempt to shore up the public finances of a country facing a catastrophic economic crisis , but the hikes is likely to have inflationary impact in the short-term. Annual inflation in the island nation rose to a record 33.8% in April compared with 21.5% in March, according to government data released on Monday (May 23).

The government also said that the daily limits imposed on how much each consumer can purchase will continue.

"Fuel Price will be revised from 3 am today. Fuel pricing formula that was approved by the Cabinet was applied to revise the prices," Power and Energy Minister Kanchana Wijesekara said on Twitter.

"Price revision includes all costs incurred in importing, unloading, distribution to the stations, and taxes.

"The Cabinet also approved the revision of transportation and other service charges accordingly. The formula will be applied every fortnight or monthly," he said.

The hike came as the public continues to suffer in long queues at fuel stations hit by shortages.

"We have raised our prices to match the CPC," Manoj Gupta, the CEO of LIOC, told PTI.

Meanwhile, the auto-rickshaw operators said they would raise the tariff to be 90 rupees per the first kilometer and 80 rupees for the second onwards.

As a measure to mitigate the costs, the government announced that the heads of institutions would be given the discretion over which employees would be essential to report physically. The rest be allowed to work from home.

Lanka IOC has been in operation in Sri Lanka since 2002.

Sri Lanka has been mulling different options to facilitate measures to prevent fuel pumps from going dry, as the country faces a severe foreign exchange crisis to pay for its imports.

The island nation is grappling with an unprecedented economic turmoil, the worst since its independence from Britain in 1948. It is struggling with a shortage of almost all essentials, due to the lack of dollars to pay for the imports.

A crippling shortage of foreign reserves has led to long queues for fuel, cooking gas, and other essentials while power cuts and soaring food prices heaped misery on the people.

The economic crisis has also triggered a political crisis in Sri Lanka and a demand for the resignation of President Gotabaya Rajapaksa. The crisis has already forced prime minister Mahinda Rajapaksa, the elder brother of the president, to resign on May 9.

An inflation rate spiraling towards 40 percent, shortages of food, fuel, and medicines, and rolling power blackouts have led to nationwide protests and a plunging currency, with the government short of the foreign currency reserves it needed to pay for imports.