Till 2014, There Were 11 Domestic Air Cargo Terminals In India, Another 27 Built Since Then: Govt 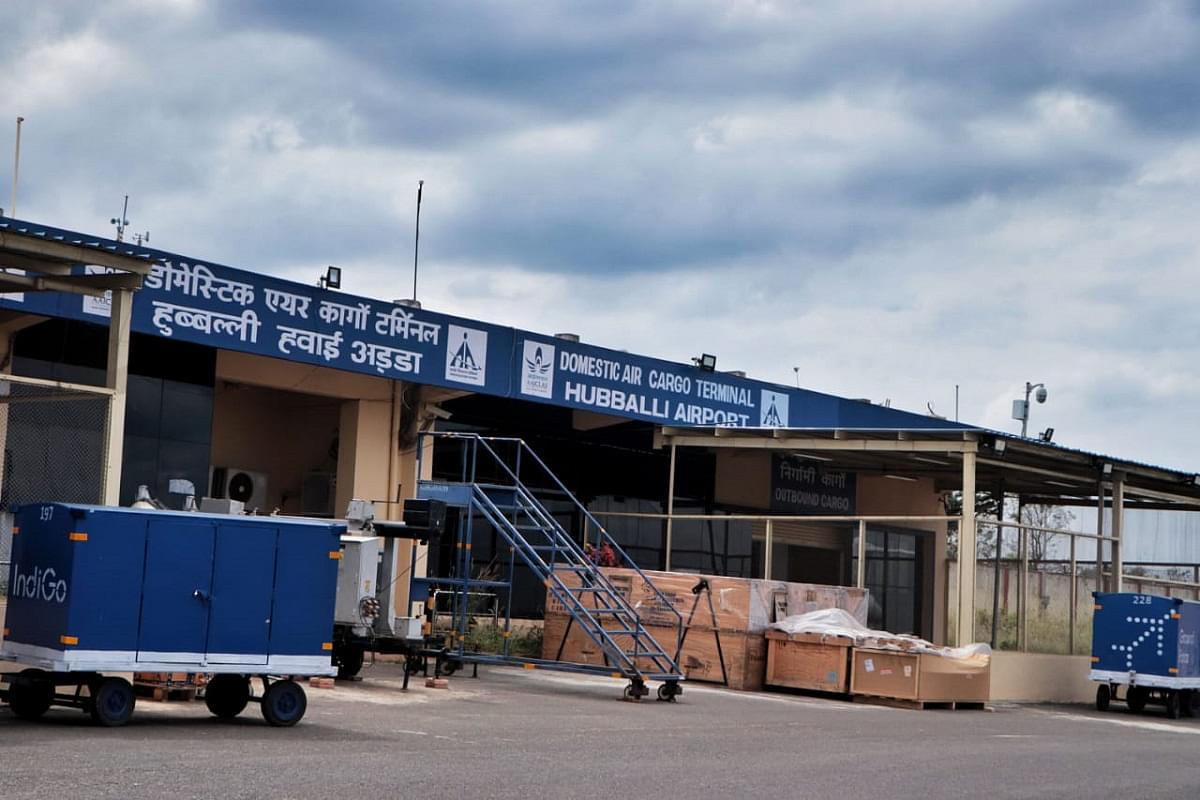 Around 27 new domestic air cargo terminals have been built in the country since 2014, the government informed the Parliament on Monday (7 February).

In addition, there are joint venture (JV) and Public Private Partnership (PPP) and state government airports which are also engaged in the process of establishment of domestic as well as International air cargo terminals, he added.

Thus, the Cargo handling potential has been considerably enhanced to facilitate faster movement of goods, the MoS civil aviation said.

He added that the AAICLAS is committed towards creation of cargo handling facilities through establishment of domestic cargo terminals including in the tier-II and tier-III cities depending upon the feasibility for volume of cargo.