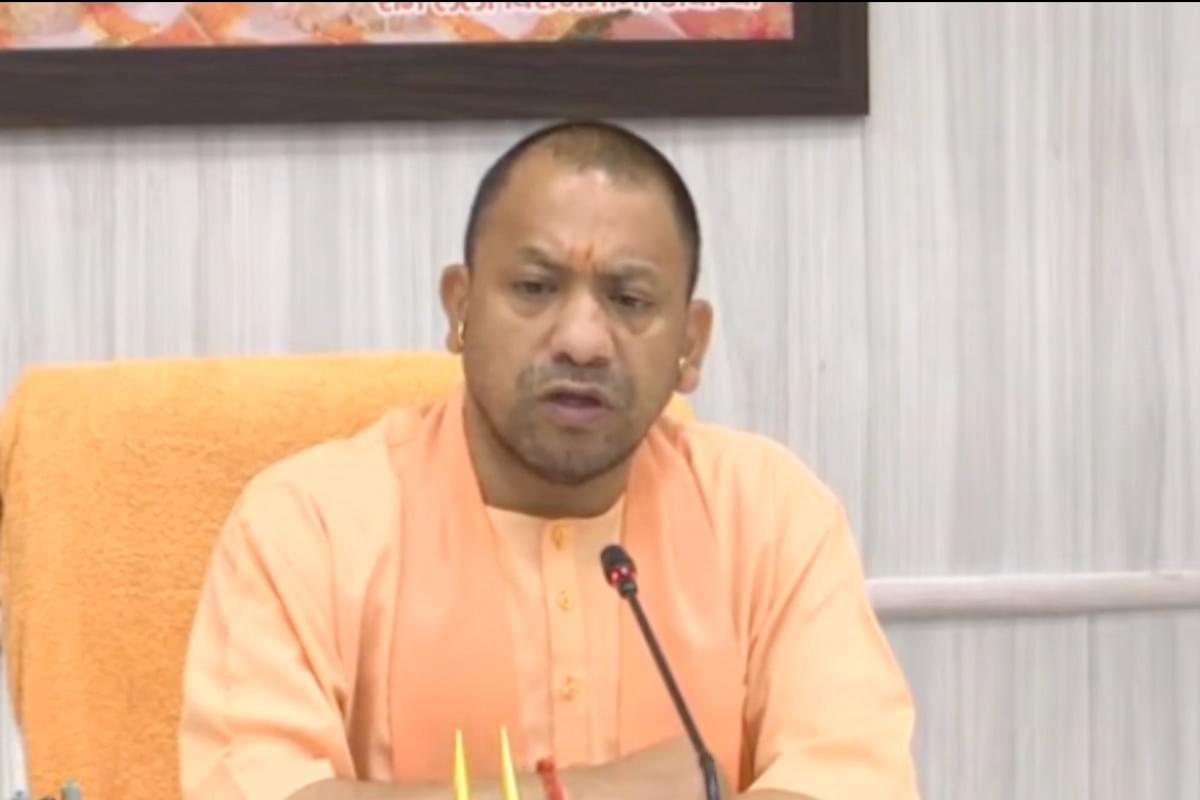 Lucknow, Apr 7 (PTI) The civil aviation department of the Uttar Pradesh government on Thursday signed a lease agreement with the Airports Authority of India pertaining to about 318 acres to build an airport in Ayodhya.

He said the state government has already sanctioned and made available the entire amount required for the purchase of the land to the district administration.

“We will also help ensure better connectivity and the development of Ayodhya in a time-bound manner,” he said.

The chief minister compared the construction of the airport to ‘pushpak viman’, a mythical flying carriage, and said, “When Lord Ram returned to Ayodhya, he came on a pushpak viman. Besides constructing a mega temple of Ram, we must also make efforts to make the airport functional. The state government will provide full cooperation.”

Calling the completion of the land lease agreement a commendable initiative, Adityanath said his state, in the last five years, has made rapid strides in providing air connectivity and that Uttar Pradesh will boast of 10 new airports, including five international ones, by next year.

Once functional, Uttar Pradesh will have 19 airports, which would be the highest for a state in India.

Taking a dig at the previous governments, Adityanath said the state had only two fully functional airports -- Lucknow and Varanasi – until 2017. Gorakhpur and Agra had an airport each but it operated only occasionally. Today, nine airports of the state are fully functional, he added.

“Till 2017, only 25 destinations were connected via air. Today, we are providing air service to more than 75 destinations in the state,” Adityanath said.

The chief minister said Prime Minister Narendra Modi is of the opinion that air services should not be limited to a certain section, but should be made affordable even to the ones who wear slippers.