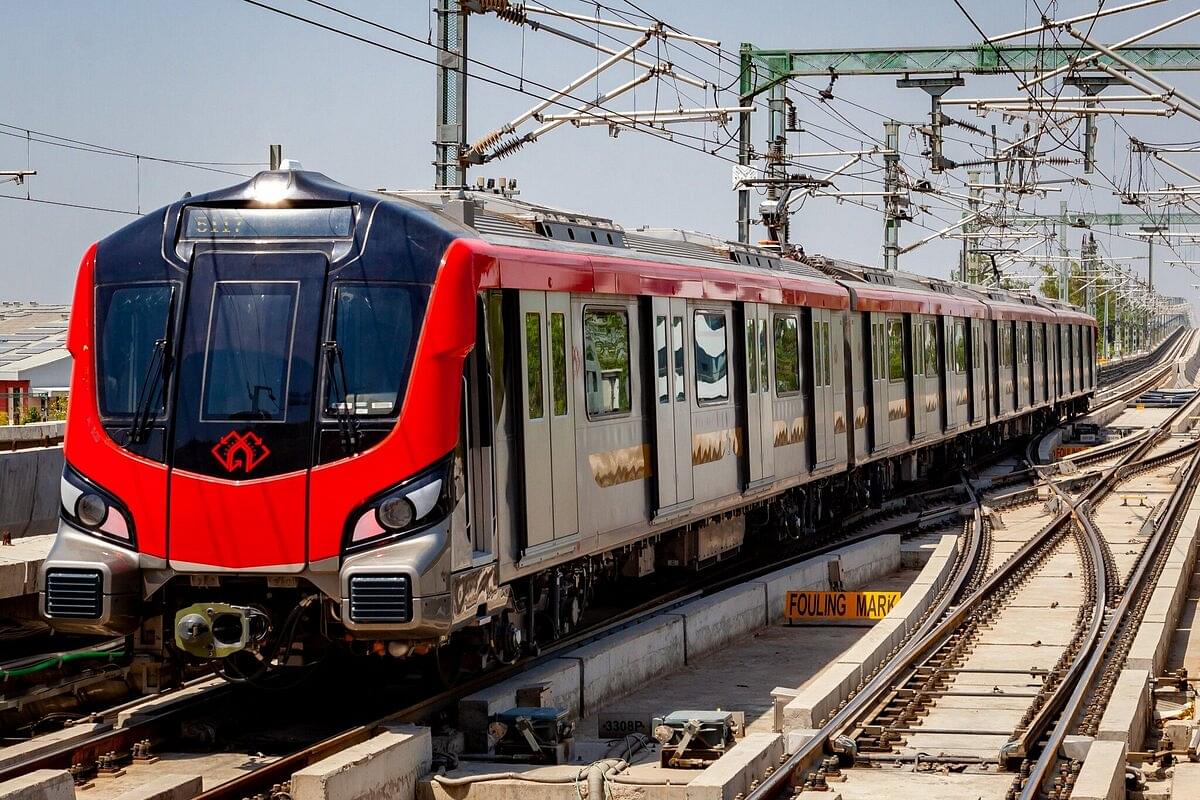 Uttar Pradesh, the most populous state of the country, will soon have a Metro rail network in 12 cities.

The state already has operational metro networks in Lucknow, Ghaziabad, Noida, Greater Noida and Kanpur. The state government is working on expanding the services to Agra, Gorakhpur, Varanasi, Meerut, Bareilly, Jhansi and Prayagraj. The project is nearing completion in Agra.

The nine-km priority section from IIT-Kanpur to Motijheel was completed in a record two years’ time. The elevated corridor on which the Metro runs is a part of Corridor No 1 extending up to Naubasta in the south of the city.

The European Investment Bank (EIB) is funding Euro 450 million for the Agra Metro Project, which is made available to Uttar Pradesh Metro Rail Corporation through gross budgetary resources in the form of pass-through assistance (PTA) from the government of India. Over 35 per cent work on the first phase of the project has been completed despite setbacks due to Covid-19 pandemic.

The state government has also issued directives to start work on the Gorakhpur Metro Lite project within six months.

“In its first phase, the 15.14-km Metro Lite of Gorakhpur at a cost of Rs 2,670 crore will connect major centres of the city, including Gorakhnath Mandir, Gorakhpur Railway Station, Gorakhpur University and the newly-built AIIMS,” said a state government official.

Urban population constitutes 24 per cent of the total population of Uttar Pradesh and contributes 65 per cent to the state’s GDP. The state government is working towards providing eco-friendly and viable commuting options to make the lives of these people in urban areas easier. To realise the above objectives, the detailed project reports (DPRs) for Varanasi, Prayagraj, Jhansi and Meerut are in final stages.