Vande Bharat Express To Connect Visakhapatnam And Vijayawada Next Month, To Be Extended To Hyderabad Later 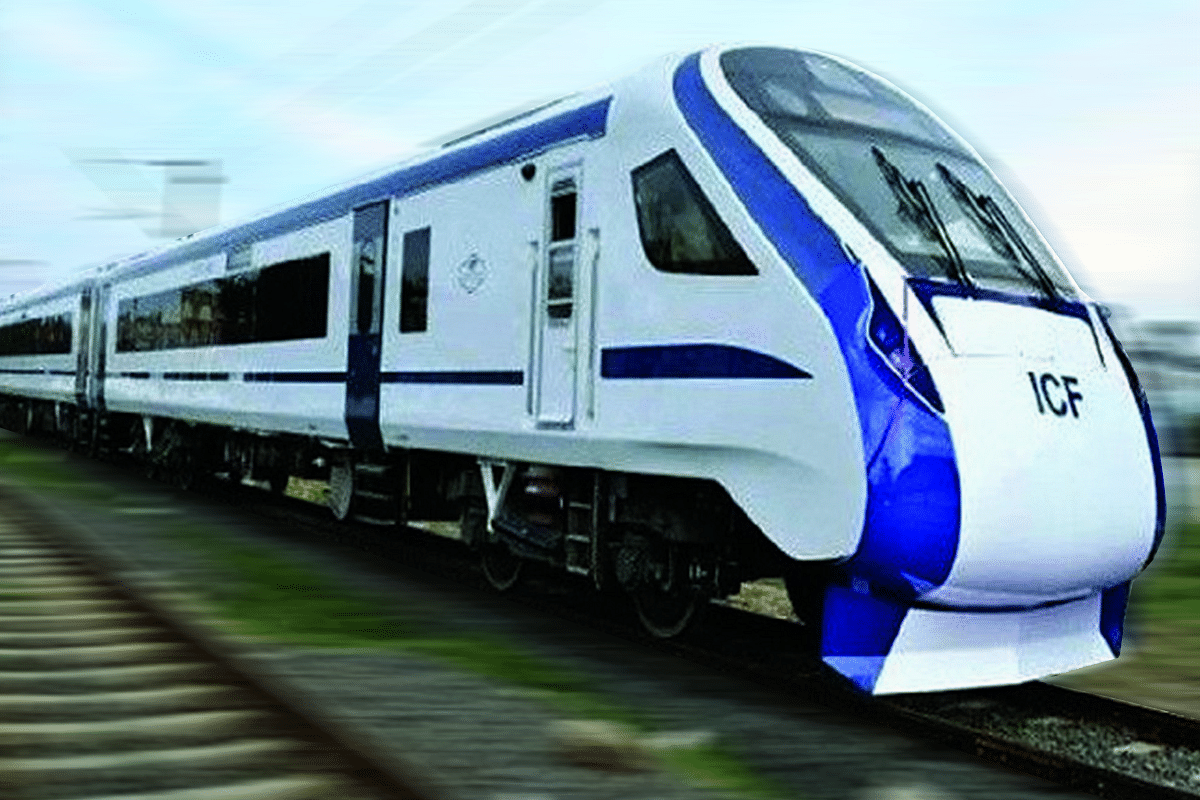 Vande Bharat Express is expected to begin service from Visakhapatnam to Vijayawada in the coming month. The service is to be extended to Hyderabad-Secunderabad twin cities later.

The Vande Bharat Express would take just eight hours to travel from Visakhapatnam to Secunderabad, unlike the current express trains, which take 12 to 14 hours.

The first semi-high-speed service for south India was started on the Chennai-Mysuru route recently.

"The trials of the train will be conducted very soon. One or two days of trials are enough to examine the railway tracks to run the train. If the train were to run to Vijayawada it would take four hours and the return journey would also be the same," said The Waltair Division Railway Manager (DRM) Anup Kumar Satpaty, reports Economic Times.

According to the DRM, the railway officials would have a clear understanding of the location based on the availability of rakes. He said that the trains would initially run from Visakhapatnam to Vijayawada and then be extended to Secunderabad.

The new high speed rail might operate on the Visakhapatnam-Secunderabad line during the day, on the lines of the Janma Bhoomi Express.

The second version of Vande Bharat is equipped with more advanced and better features, like reaching a speed of 0 to 100 kmph in just 52 seconds. At the same time, its maximum speed will be 180 kmph.

The Vande Bharat Express will weigh 392 tonnes, while the weight of the previous train was 430 tonnes.

It will also have Wi-Fi on-demand facility. Apart from this, the safety feature has also been enhanced in this train.

There is also a passenger-guard communication facility in coaches, which comes with an automatic voice recording feature.

The country's first Vande Bharat Express train was flagged off in 2019 on the New Delhi-Kanpur-Allahabad-Varanasi route.

Prime Minister Narendra Modi had set a target to make 75 Vande Bharat trains on the 75th anniversary of India’s Independence.

Keeping up with the Prime Minister’s vision, these trains would be manufactured and rolled out across the nation before 15 August 2023.