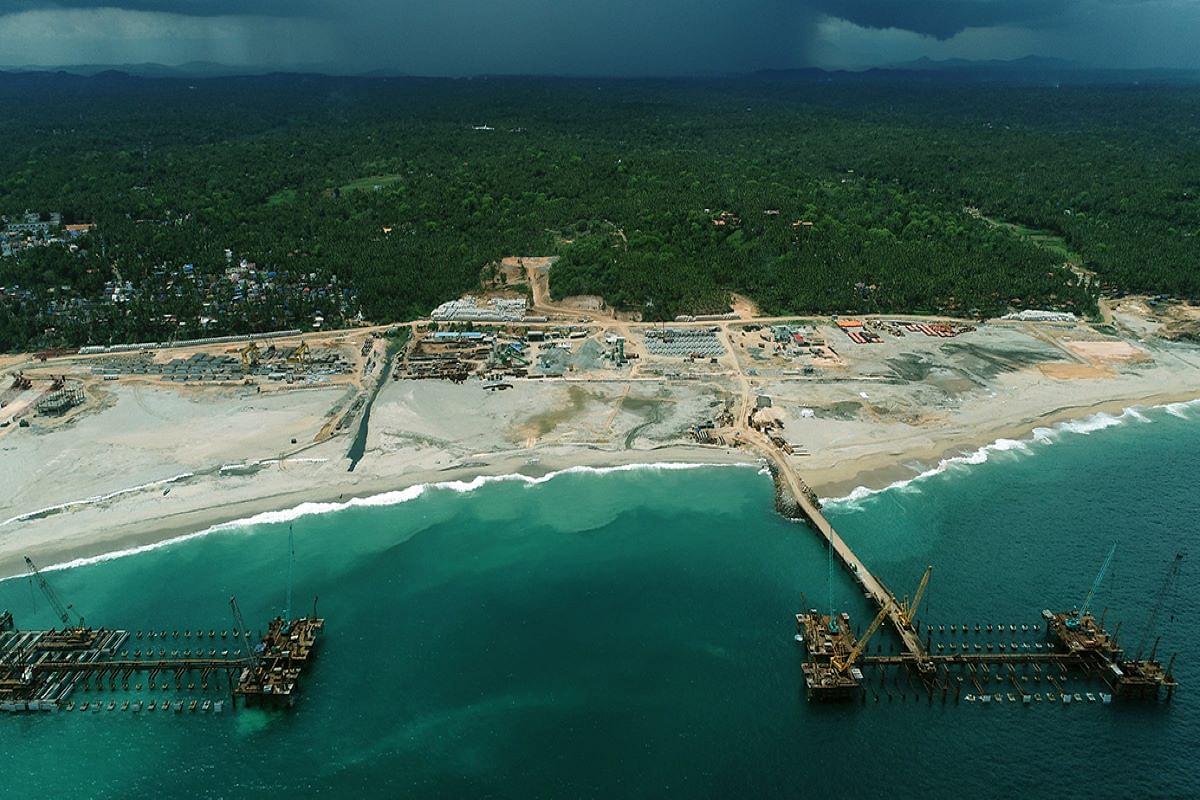 Led by the priests of the Latin Archdiocese, hundreds of fisherfolk hailing from nearby coastal hamlets continued to lay siege to the main entrance of the under-construction Vizhinjam port, near Thiruvananthapuram, for the second consecutive day on Wednesday urging authorities to address their seven-point demands regarding various livelihood issues.

The coastal community members including women flocked to the entrance of the multi-purpose seaport, located at nearby Mulloor, in large groups since morning.

After laying siege to the entrance, they went ahead with their protest sloganeering against the state government and the ''unscientific'' construction of the port which they alleged as one of the main reasons for the increasing coastal erosion in the southern districts of the state.

To express solidarity with their community members, a large number of fishermen also came from hamlets like Poovar and Puthiya in bike rallies to the protest venue.

Black flags were hoisted in churches of the Latin Archdiocese in the state capital .

Latin Archdiocese archbishop Thomas J Netto said the sea is their mother and would not allow any construction activities that destroy its shores.

''Even though the authorities were aware that it would destroy the sea shores, they continued to construct 'pulimuttu' (artificial sea wall) and put granites along the coasts for kilometres as part of the building of the port,'' he alleged.

Stating that the intensity of the protests would be continued till their demands were met, the bishop also said he would soon shift his stay to the coast, the protest venue, from his official residence in Vellayambalam in the heart of the city.

Following the protest, the Adani Ports which is building the port on Tuesday put on hold the works on hold the works for the day. The company was forced to stay the works as it was unable to move the material to the construction site.

Talking to reporters in New Delhi, state Fisheries Minister V Abdurahiman rejected media reports that construction activities had been halted at the Vizhinjam port due to the protest by the coastal people.

''During the monsoon season, all work in the coastal areas should be stopped. They might have stopped the construction work because of this. The rest of the things should be discussed by them,'' he said.

He also said it was not possible to stop projects like the one in Vizhinjam all of a sudden.

The project construction commenced in 2015 and the port was originally scheduled to be commissioned in December 2019 but the progress delayed by a series of force majeure events including cyclone Ockhi and pandemic. The phase 1 of the project is now close to 80 per cent complete.

Once complete, Vizhinjam will emerge as a significant competition to the transhipment ports of Colombo, Singapore and Dubai as it be the only transshipment hub in the Indian subcontinent, closest to the international shipping routes, and is centrally located on the Indian coastline. It has a natural draft of 20-24 m & minimal littoral drift.

The port will also offer infrastructure to handle Megamax containerships. Its capacity in phase 1 is to be 1 million TEUs and in subsequent phases, another 6.2 million TEUs will be added.