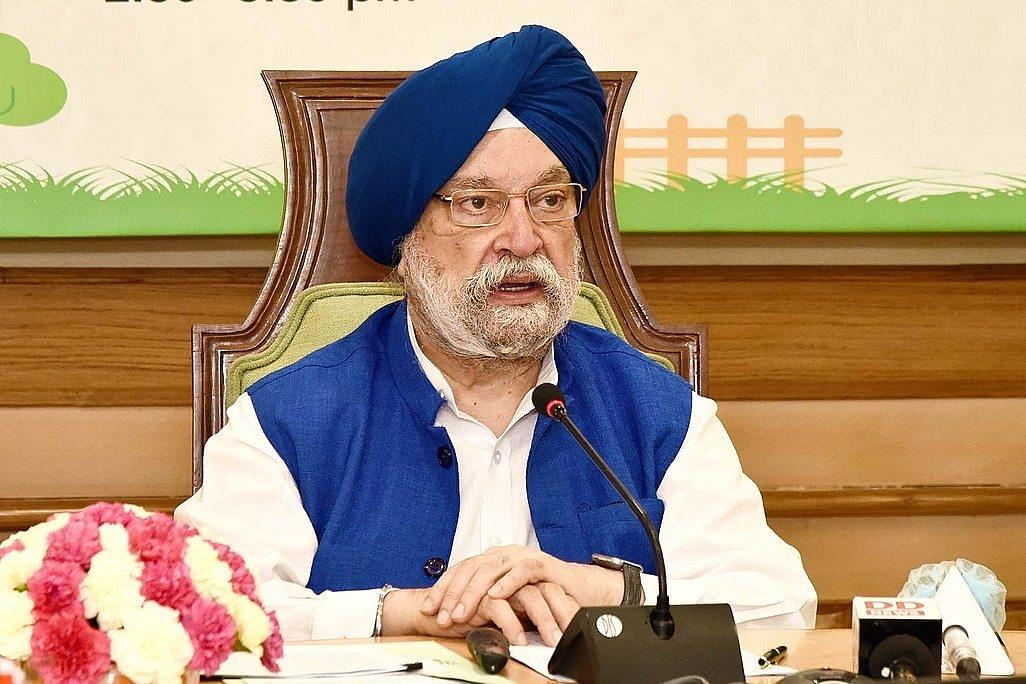 Amid the storm raging over the Central Vista Project, the government has provided complete facts to clarify issues related to expenditure. It has explained why a new parliament building is being constructed instead of the existing one being repaired, thereby dispelling ‘myths’ surrounding the issue.

Myth 1: An amount of Rs 20,000 crore is being spent on the Central Vista Project this year during the Covid-19 pandemic.

According to the Housing and Urban Affairs Ministry, the redevelopment of Central Vista master plan was conceived in September 2019, many months before the outbreak of Covid-19 pandemic in March 2020.

This also includes relocation and transfer of hutments in around 90 acres to newly built locations. All these projects are planned in a phased and sequential manner till 2026.

Expenditure incurred on these two projects until March 2021 is Rs 195 crore and budget provision for 2021-22 is Rs 790 crore. The actual cost of the other projects which are part of Central Vista development/redevelopment Master Plan will be known after detailed official release of Ministry of Housing and Urban Affairs projects reports, which have been prepared for each of these projects, and works are awarded after tendering, but which have not been done so far.

Former Lok Sabha speakers Meera Kumar on 13 July 2012 and Sumitra Mahajan in December 2015, and present speaker Om Birla on 2 August 2019, in a letter to the government, requested for the construction of a new building for Parliament.

Myth 2: Funds have been diverted from public healthcare and Covid-19 response initiative to the Central Vista Project.

In Union Budget 2020-21there was a 137 per cent increase from previous year’s budget estimate in allocation for public healthcare and well-being expenditure from Rs 94,000 crore to Rs 2.23 lakh crore; and Rs 35,000 crore of the annual allocation has been set aside as a one-time grant towards Covid-19 vaccination, significantly more than the cost of the Central Vista redevelopment project.

Thus, the one-time amount for vaccination for FY 2021-22 is 175 per cent more than the total budget for the Central Vista Project, which is expected to be completed by 2026.

At this point, delaying the construction does not mean that all funds for the project will be diverted to other areas as mentioned. Further, stopping the work at this stage will create liabilities for the government under the existing contracts and will affect the workers’ interest in terms of their livelihoods.

The present Parliament House is a colonial-era building that was designed as the ‘Council House’ and completed in 1927. When India became independent, it was converted to serve as Parliament House. The present building was never designed to accommodate a bicameral legislature for a full-fledged democracy.

In accordance with various constitutional amendment acts, the present strength of the Lok Sabha has remained frozen since 1976 at 552. This means that, today, each Member of Parliament represents, on average, 25 lakh citizens. This number is very high in comparison to what it was at the time of Independence – approximately 5 lakh – and in comparison to other democracies of the world, and will continue to rise with India’s growing population.

As a consequence, there have been many urgent calls for increasing representation in the Indian Parliament. If the strength of the Parliament is increased after the freeze on its expansion lifts in 2026, it will be necessary to ensure that Parliament House has the facilities for a larger parliament to function.

The present Parliament House is already highly stressed for various reasons. After studying the structure in detail, it has been concluded that if Parliament's capacity is to be expanded, its infrastructure modernised and its earthquake safety assured, a new parliament building will be necessary.

The present Parliament House is highly stressed for a number of reasons:

The present Lok Sabha and Central Hall are full to their capacity and cannot be expanded any further. The Lok Sabha can seat a maximum of 552 people, and the Central Hall a maximum of 436, however, at least 200 ad-hoc/temporary seats are added in the aisles during joint sessions which is undignified and unsafe.

The offices for ministers and facilities such as meeting rooms, dining facilities, pressrooms, etc. are inadequate, requiring makeshift arrangements that are not always comfortable or dignified.

In order to keep up with technological advancements and remain functional, many additions and alterations have been made to this building over the years, in an ad-hoc manner that has severely damaged the building’s structure.

Additions to the building have been executed in an insensitive manner. For instance, two new floors that were added in 1956 over the outer circular part of the building hid the dome of the Central Hall, changing the facade of the original building. The covering of jaali windows has reduced the natural light in the halls of two houses of the Parliament.

This is of particular concern since the earthquake risk factor for Delhi has moved from Seismic Zone-II, at the time of construction of the building, to Seismic Zone-IV, likely to be upgraded to Zone-V.

Fire safety is a major concern as the building is not designed according to modern fire norms. In case of an emergency, the arrangements for evacuation are extremely inadequate and unsafe.

In view of the above, it has been concluded that if Parliament House capacity is to be expanded, its infrastructure modernised and its earthquake safety assured, it is not possible to do so by refitting the present building.