Bitter Blow As Trump’s Pick Defeated In US Senate Runoff 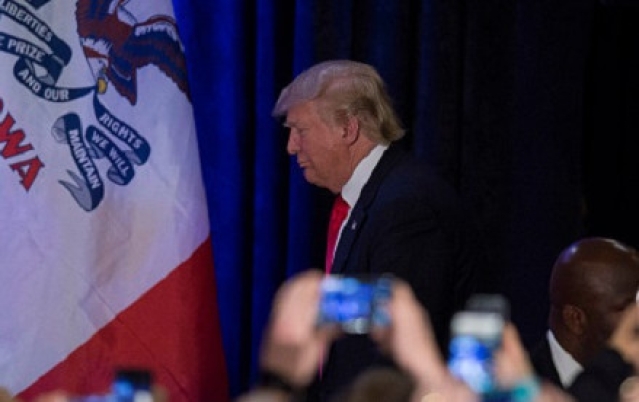 President of the United States of America, Donald Trump's pick in the Alabama Republican Senate runoff crashed to defeat against a populist former judge, likely sending shockwaves through establishment Washington and denting the president's influence over his restless political base.

With two thirds of precincts reporting, Fox News, CNN and other news outlets called the race for former Alabama state Chief Justice Roy Moore, who was leading incumbent Luther Strange by 56.5 per cent to 43.5 per cent.

Strange was appointed to the Senate earlier this year to fill the seat vacated by Jeff Sessions, whom Trump picked to be his Attorney General.

Should the numbers hold, it would be an embarrassing setback for Trump that highlights the deep divisions within his party and raises questions about its future direction as the Republican Party heads toward mid-term elections in 2018.

It also signals that many in the grassroots conservative movement that helped propel Trump to the presidency are still fighting against the Republican leadership and its grip on Washington politics.

Moore hailed his win as a "conservative victory" for his state.

"Because of you, tonight, the establishment has been DEFEATED in Alabama!" he posted on Twitter.

Moore becomes the heavy favorite in Alabama's special election to be held in December against Democratic nominee Doug Jones.

Alabama, in the heart of the Deep South, has become the latest political battleground over the direction that the Republican leadership is taking the party in Washington.

Despite Strange's loss, Trump remains popular in the state. He won Alabama by 28 points last year.

In a political twist, the race was the stage for a proxy war of sorts between Trump and his recently ousted White House Chief Strategist Steve Bannon, who backed Moore.

Former vice presidential nominee Sarah Palin has also stumped for Moore, while current Vice President Mike Pence made a futile election-eve campaign appearance with Strange. Trump was hoping to win a loyalist in Strange, 64, who has openly backed Trump's agenda.

But Trump's conservative base has signaled for months that it is not beholden to Republican leaders in Washington, and they could even break with the president in the Alabama race. (PTI)