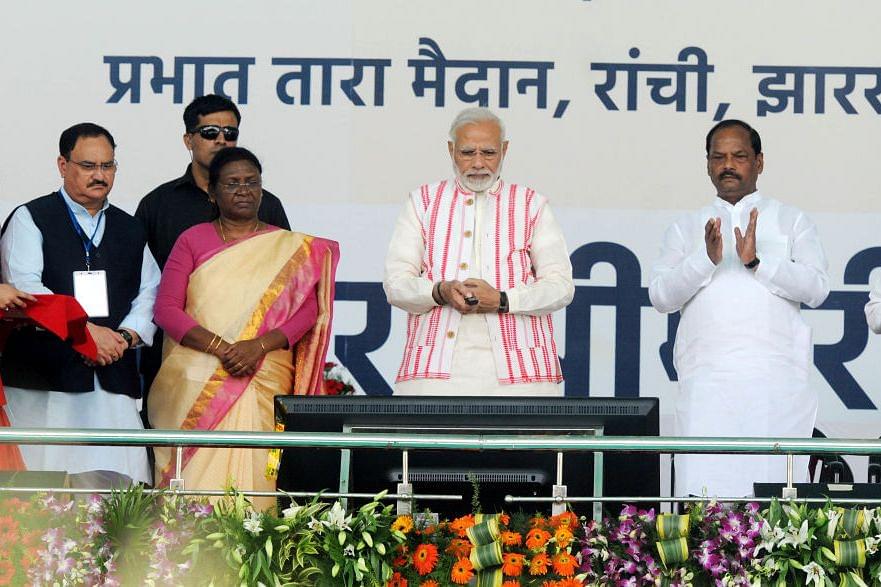 The scheme is likely to provide hospitalisation benefits to 25 lakh patients in the current fiscal year. Majority of the beneficiaries of the scheme are currently from Gujarat, Tamil Nadu, Chhattisgarh, Karnataka and Maharashtra.

“Once awareness on the scheme increases, it is anticipated that in the next few years, almost 1 crore plus families will benefit each year,” finance minister Arun Jaitley said in a Facebook post, lauding the scheme as a game changer in healthcare. He added that around 5,000 claims are being settled per day under this scheme.

National Institution For Transforming India (NITI) Aayog has estimated average cost to be about Rs 10,000 per patient as the scheme matures.

Around 16,000 hospitals have been empanelled by the state governments and the National Health Agency (NHA) under Ayushman Bharat. More than half of the hospitals are from private sector. The government is also planning to empanel more branded specialty hospitals under the scheme.

NHA plans to issue about five crore beneficiary cards in order to assist the rural population. The cost of the scheme is shared in 6:4 ratio between the Centre and states and is expected to be much lower in 2019 fiscal as half of the year is over.