108 Ambulances For The Poor, Should Not Benefit Private Hospitals: H D Revanna 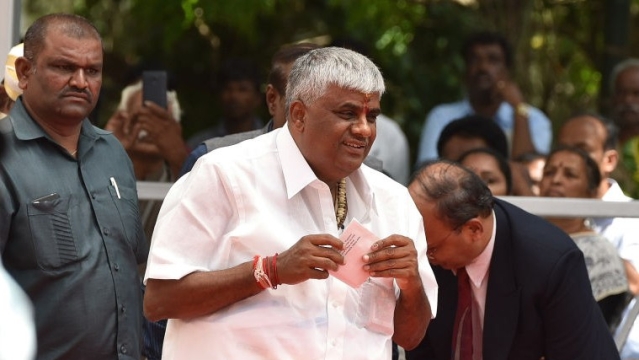 Karnataka Public Works Minister and Minister In-Charge of Hasan District, H D Revanna has asked the Health Department to ensure that ‘108’ ambulance services of the state government should not be for the benefit of private hospitals, The Hindu has reported. He said that the ambulance service should help the poor.

“Any emergency case reported in rural areas should be taken to taluk hospitals and from there, if necessary, doctors may refer them to the district hospital. The officers should keep a tab on drivers who take patients to private hospitals,” the minister said.

While answering a question on the widening of Bengaluru-Mangaluru highway within the limits of Hasan district, the minister said that he would get details from the officials before answering the question. He also said that hoteliers in the district had approached him and pointed out that their entire buildings would have to be demolished in case the road is widened. He added that he would hold a meeting with the officials to examine the issue.

108 is an integrated emergency response system in India and brings together medical, police and fire emergency services. It is currently operational in 22 states and two Union Territories.