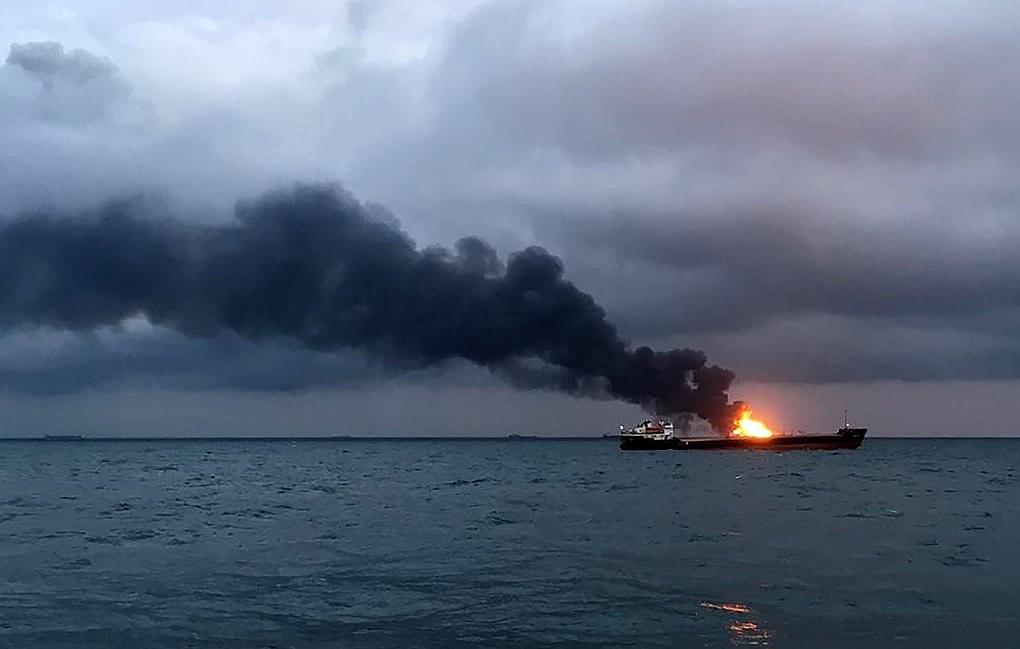 At least 11 sailors were killed in an accident in Black Sea’s Kerch Strait yesterday (21 January) as two ships with Indian, Turkish and Libyan crew on-board caught fire due to an explosion, The Tribune has reported.

The incident took place off Russia’s coast, with the strait also housing the closest point of access for Russia to Crimea, a peninsula Moscow annexed in 2014. Media reports suggest that the two ships were flying Tanzanian flags with one of the ships carrying liquefied natural gas and the other being a tanker. The fire broke when the ships were transferring fuel.

One ship named ‘Candy’ had a 17-member crew among which eight were Indians and the rest were Turkish. The other ship named ‘Maestro’ carried a 15-member crew having seven Indians, seven Turkish and an intern from Libya, Russian news agency TASS quoted the maritime authority as saying.

The spokesman for Russian Maritime Agency said, “Presumably, an explosion occurred (on one of the vessels). Then the fire spread to another vessel. A rescue tug is en route.”

Some three dozen sailors reportedly managed to jump off the ship when it caught fire and 12 people have been rescued so far while nine are still missing.