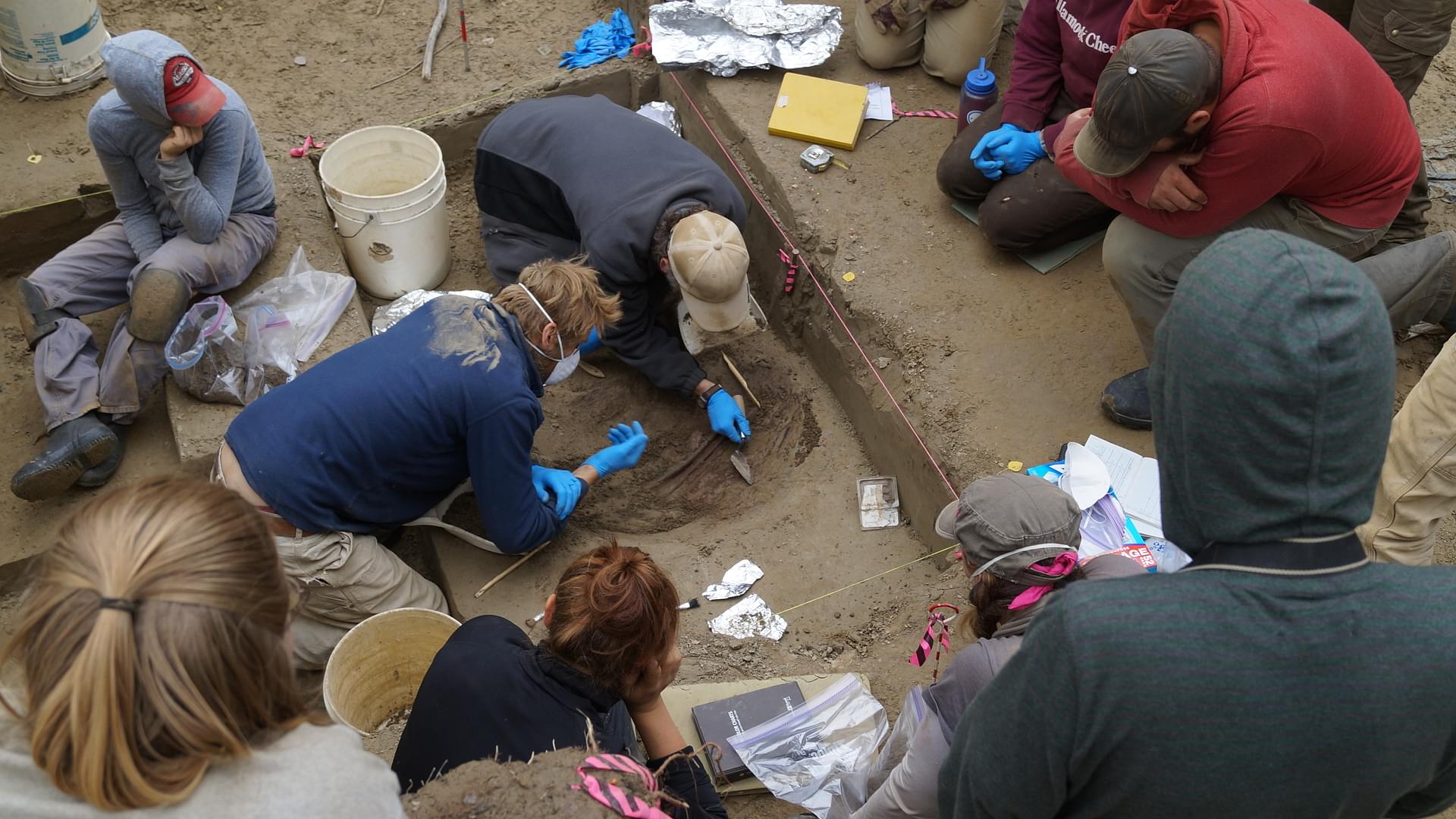 DNA obtained from the remains of an infant from Alaska who died around 11,500 years ago will give scientists the best possible way so far to study the genetics of the present Indigenous Peoples of the Americas and their ancestors, reports the Associated Press.

The infant – a girl – had been burried about 80 kilometres southeast of the city of Fairbanks in Alaska, and her remains are the earliest known in the far north region.

Examining the DNA would help scientists and genealogists understand evolution in the form of genetic incidents in the native people of North, Central and South America. While it won’t alter what scientists have managed to discover till now, it will certainly help in providing more data and evidence to back it up.

The earliest known Americans were of Asian descent who reached the New World through a since-submerged land bridge Beringea that once connected Russia and Alaska. Research has suggested that their settlement followed the Beringea shore and then the Pacific Coast into the Americas around 15,000 years ago.

The research also supports a theory that these migrants spent several thousand years genetically isolated prior to entering the New World that resulted in them developing very unique genetic signatures which are today found in Native Americans.

The DNA analysed from the infant girl's body was obtained from the skull bone that was uncovered in 2013. A fetus – possibly related to the infant – was also found but scientists were unable ascertain any solid link due to lack of DNA present.

A comparison of genomes from the remains against other populations has enabled researchers and scientists to ascertain key events in human evolutionary history, such as the split of the Americans from the Asians around 25,000 years ago.