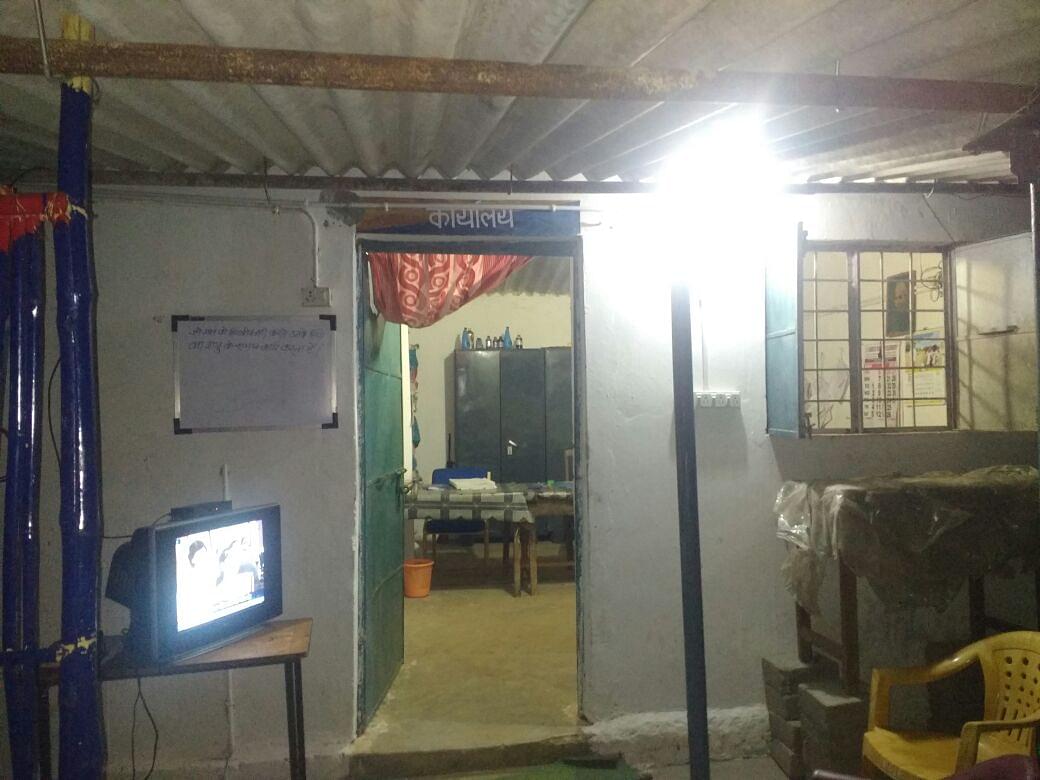 This was a villager from Sukma district of Chattisgarh speaking about how Naxals had destroyed electricity infrastructure facilities in villages such as Chintalnar and Jagargunda. Sukma and its surrounding areas are infamous for a series of pitched encounters between security forces and Naxals. In April 2017, 25 Central Reserve Police Force (CRPF) jawans had been killed by Naxals during an ambush.

Jagargunda, in the neighbouring Dantewada district, a village with a population of about 898 people living in its 199 houses, was among the most affected by left-wing extremism. Electricity had last reached its perimeters 13 years ago. ANI reports that power services have now been finally restored.

The effort to restore power in these areas appears to have been started last year.

While Chintalnar in Sukma district was reconnected to the grid last year, Jagargunda had to wait until late this month to be switch on its lights.