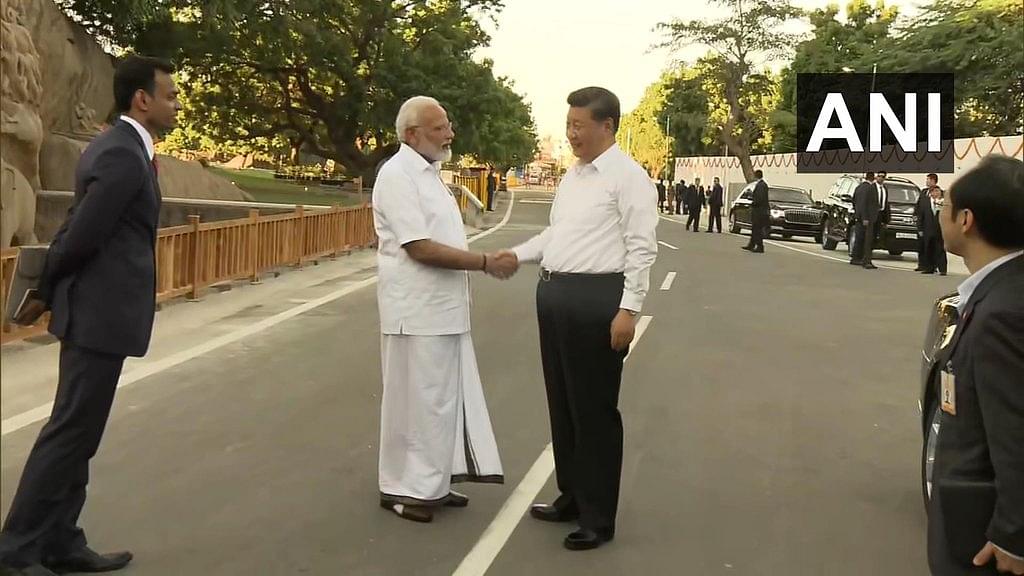 Prime Minister Narendra Modi and Chinese President Xi Jinping have decided to designate 2020 as the 'Year of India-China Cultural and People to People Exchanges'.

The decision was taken at the two-day Second Informal India-China Summit that concluded on Saturday (12 October). The Summit was held in Mahabalipuram on Friday and at a beach resort near here on Saturday.

A statement issued by Ministry of External Affairs (MEA) said, "They also agreed that the 70th anniversary of the establishment of India-China relations in 2020 will be fully utilised to deepen exchanges at all levels including between their respective legislatures, political parties, cultural and youth organisations and militaries."

According to the MEA, to celebrate the 70th anniversary of diplomatic relations the two countries will organise 70 activities including a conference on a ship voyage that will trace the historical connect between the two civilisations.

On the link between Tamil Nadu and China, Modi has suggested carrying out a research on the subject.