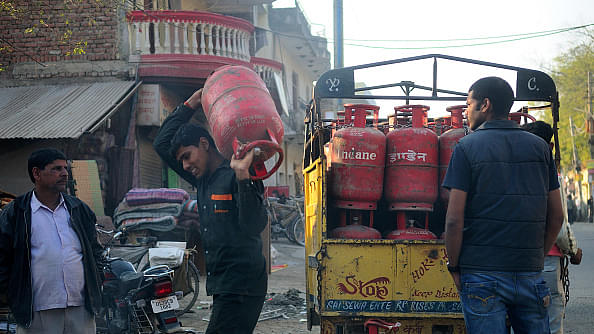 Over 23.24 crore consumers have joined the centre’s Pratyaksh Hanstantrit Labh or PAHAL scheme for direct benefits transfer of LPG subsidies under which the subsidy amount is directly transferred to the bank accounts of beneficiaries, as per a Press Information Bureau release.

There have however been some complaints regarding non-transfer of the subsidy amount, mainly caused by deseeding of Aadhar from the National Payments Corporation of India (NPCI) mapper, with the latter entity taking up the matter to solve the issue.

The average amount of subsidy which has been transferred in the first half of the current fiscal is Rs 219.22, up from the previous financial year’s average of Rs 173.4. The largest number of beneficiaries are in the states of Uttar Pradesh, Maharashtra and Tamil Nadu, with 3.2 crore, 2.3 crore and 1.88 crore consumers joining the scheme in these states respectively.

The information was revealed in a written response by the Minister of Petroleum & Natural Gas Dharmendra Pradhan before members of the Rajya Sabha.