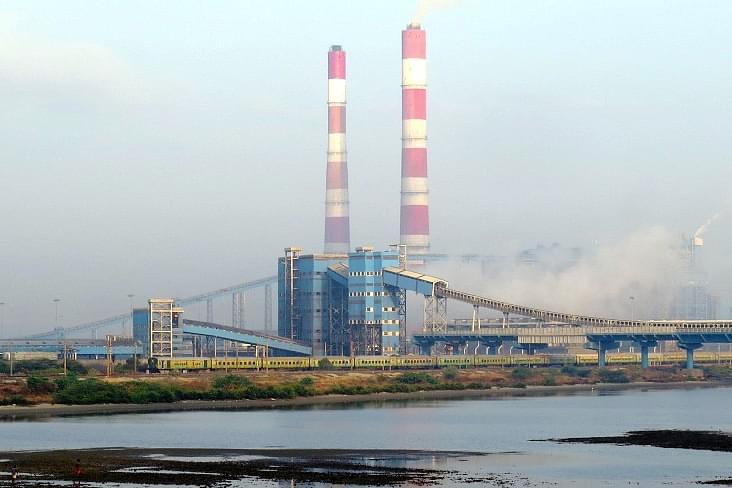 A view of the Vallur thermal plant.

24 state and centre-run electricity generation units with higher coal stocks have been asked to produce more electricity to meet shortfall of other power units which are facing shortage of coal supplies, Economic Times has reported. This arrangement has been proposed to meet higher demand during the upcoming festive season.

At present 117 power plants which have supply agreements with Coal India have a cumulative stock of 15.2 million tonnes. This stock is sufficient to generate power for 10 days. But 14 power stations do not have stock to run the plant for even for one day. Problems in coal distribution have led to scarcity and surplus in different power plants of the country.

The 24 state and centre run power plants that are functioning at lower capacity are holding stocks which are sufficient to operate for 16 to 42 days. National Thermal Power Corporation (NTPC) plants in Rihand, Singrauli and Vindhyachal are operating at 92 per cent, 63 per cent and 86 per cent respectively. Coal stocks held by these plants are 10 lakh (Rihand), 7 lakh (Singrauli) and 17 lakh (Vindhyachal).

“Out of the 24 plants identified, 19 have been running at capacity utilisations lower than 75 per cent. Generation from these plants can be easily scaled up,” a state government official told Economic Times .The coal plants facing shortages can meanwhile build up their inventories. These measures will ensure that the public will not have to face power cuts during the festive season.