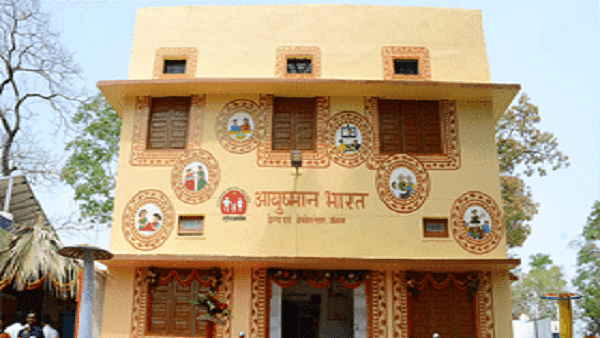 As the Ayushman Bharat healthcare programme of the Modi government completes one year, Union Health Minister Harsh Vardhan said here on Tuesday (19 September) that 45 lakh patients took hospitalisation benefits under the scheme with a government funding of Rs 7,500 crore.

While giving details during a media conference as part of the Centre's programme to highlight the government's achievements in its first year of governance, he said that of the 55 crore potential beneficiaries under the Pradhan Mantri Jan Aarogya Yojana (PMJAY) under Ayushman Bharat, 10 crore e-cards have been issued.

More than 21,000 health and wellness centres have been set up which will go up to 40,000 by the end of the current financial year.

As part of the awareness programme, 7.7 crore letters to the beneficiaries signed by Prime Minister Narendra Modi have been delivered, the Health Minister said.