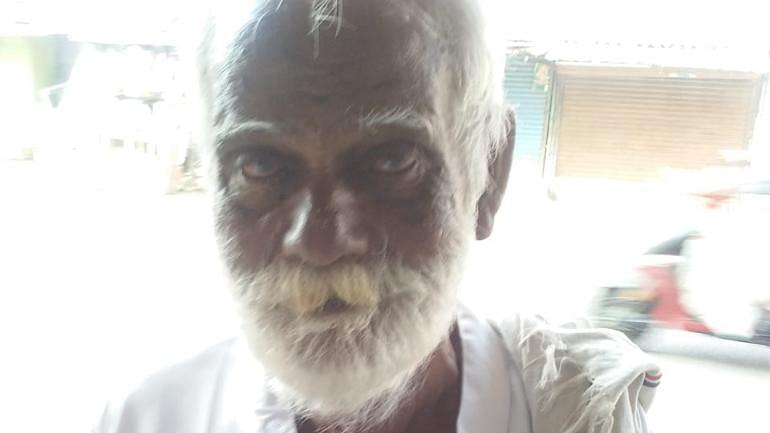 An elderly 75-year old supporter of Prime Minister Narendra Modi died after he was assaulted by a supporter of the DMK-Congress alliance following a heated verbal exchange at near Thanjavur on Sunday (Apr 14), The Hindu Business Line reported.

According to the local police, Gopinath, a staunch supporter of DMK-Congress alliance, entered into an argument with the elderly man while the latter was seeking votes for the AIADMK-BJP alliance at Orathanadu late Saturday.

In a fit of rage, Gopinath assaulted Govindarajan who was also a fan of AIADMK founder late M G Ramachandran and supporter of Prime Minister Modi.

The elderly man collapsed and died on the spot, police said.

Gopinath was arrested on Sunday and produced before court which remanded him to judicial custody, they added.

I strongly condemn the murder of Thiru. Govindharajan, a 75 yr old labourer who was brutally attacked and beaten to death by a DMK/ Congress supporter just for campaigning in favour of BJP and PM Narendra Modi in Thanjavur (1/2) https://t.co/NLiLakbltS

Although Thiru. Govindharajan didn't belong to the BJP, he was individually seeking support for PM Modi in his locality out of personal fervour towards @narendramodi and even wore a photo of Modiji on his shirt. His murder is shocking and those guilty must be brought to justice pic.twitter.com/STpEhgpByG