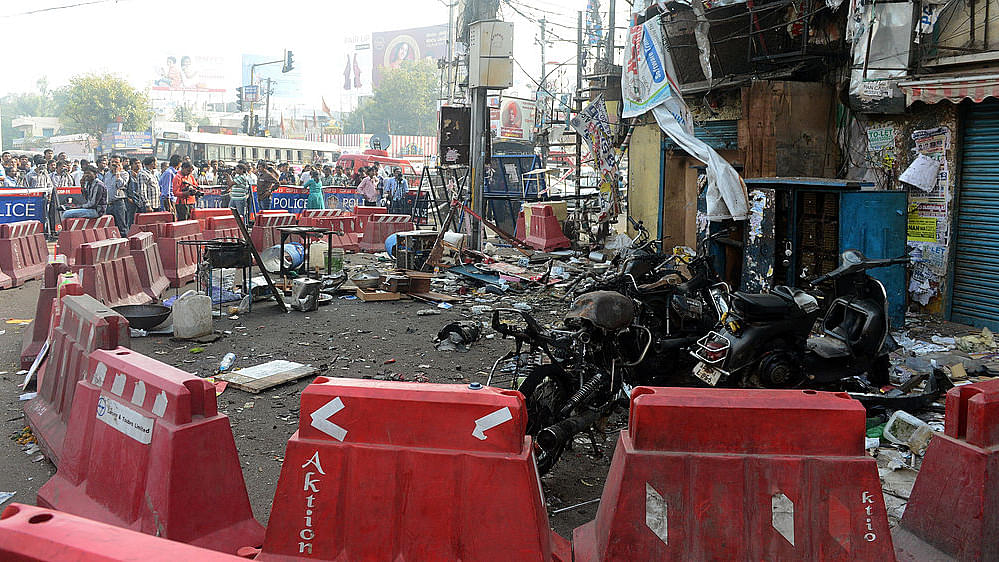 In a suicide (fidayeen) attack carried out against the Pakistan Army convoy near Balochistan on Sunday (17 February), at least nine personnel were killed and 11 injured, reports News18.

The attack comes just days after the Pulwama terror strike in which a similar suicide bomber rammed an explosive-laden vehicle into a CRPF convoy, killing more than 40 jawans.

Baloch Raji Ajoi Sangar (BRAS) has claimed responsibility for the attack in Pakistan that took place between Turbat and Panjgur along the China Pakistan Economic Corridor (CPEC) route.

BRAS is an alliance of three Baloch pro-freedom organisations, Baloch Liberation Army, Balochistan Liberation Front and Baloch Republican Guard. Balochistan, the poorest of the four provinces in Pakistan, has been regularly hit by insurgencies since Pakistan annexed the autonomous Baloch state of Kalat in 1948. Targeted killings, suicide attacks and abductions are a common sight in the separatist province.

Baloch writer and a long-time campaigner for Balochistan's independence from Pakistan, Naela Qadri Baloch, has asked India to intervene in the matter and help liberate Baluchistan from the repressive regime.