A 21st Century Space Race: After India, Pakistan Announces Decision To Send Human In Space By 2022 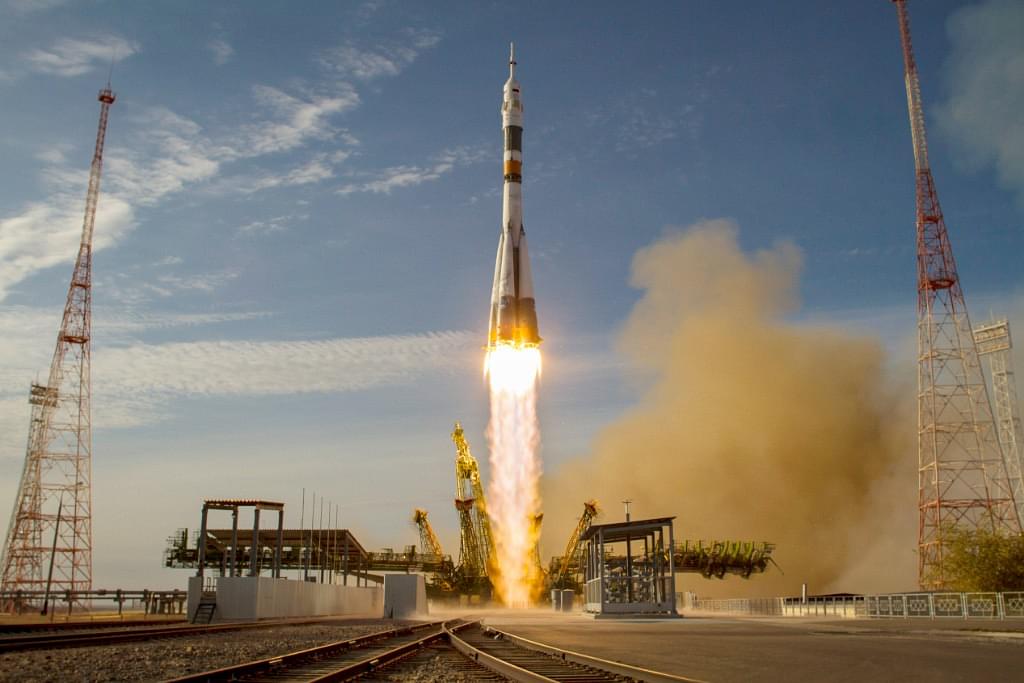 Celebrating 75 years of India’s independence, PM Narendra Modi in his I-Day address announced the decision to send an Indian astronaut to space by 2022, which would it just the fourth nation in the world to do so.

But in what comes as a surprise, Pakistan’s information minister Fawad Chaudhry announced on Thursday (25 October) that, Pakistan too is planning to send a human to space for the first time in 2022 with China's help.

As reported by Times of India, Chaudhary was quoted saying, “ An agreement between Pakistan Space and Upper Atmosphere Research Commission (SUPARCO) and a Chinese company has already been signed”.

The proposal was cleared by Prime Minister Imran Khan in the federal cabinet meeting, ahead of his visit to Beijing on 3 November. Pakistan is one of the world’s top buyers of Chinese military hardware.

One of the satellites launched was a remote sensing satellite (PRSS1) – a dual-purpose Earth observational and optical satellite.

The second test satellite launched was a PAK-TES-1A, developed by Space and Upper Atmospheric Research Commission (Suparco) to enhance satellite manufacture capabilities in the country which might help end Pakistan's dependency on commercial satellites for information related to weather, environment and agriculture.

Also Read: To Go Boldly Where Many Have Gone Before